Half of all votes against climate and energy decisions in the European Parliament come from right-wing parties and that number is set to grow as they are expected to score high at the next European elections, according to a study presented in Brussels on Wednesday (27 February).
News 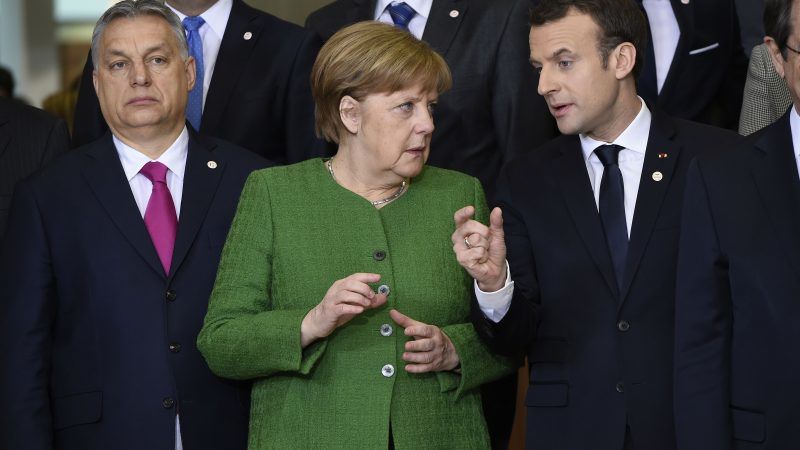 Two weeks after Jean-Claude Juncker's speech in Strasbourg triggered kick-off debates in the European Parliament about the 2019 elections, the party of Emmanuel Macron - one of the most closely watched politicians in Europe - officially launches its campaign outside France in Berlin on Saturday (29 September).
Opinion

There are few safeguards against a repeat of the “Great Recession” triggered ten years ago by the collapse of Lehman Brothers, writes Karl Aiginger. However, it will be different from the crisis of 2008 and there is a lot we can do to make it less likely and less severe, he argues.
Opinion

The European Parliament and the Council will soon negotiate a revision of the Dublin regulation, concerning the EU's asylum system. This is an opportunity for the EU to develop a more humane system based on objective criteria, and for every member state to take its share of responsibility, writes Cornelia Ernst.
News

An 'agent provocateur' has entered European politics, and his name is Steve Bannon.
Special ReportNews

European civil society organisations are exploring ways to address the mounting pressure on them, clarify their role and empower themselves to tackle future social challe
News 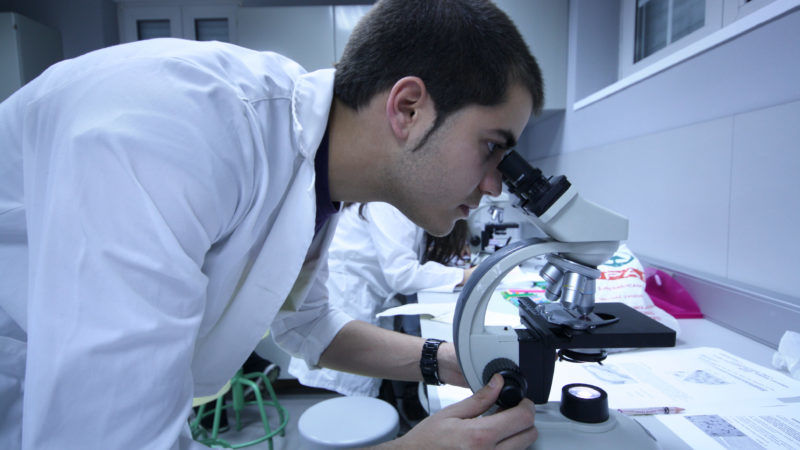 Fear and anger aren't just election-winning tools in the United States. In Germany too, the increasing popularity of right-wing parties shows that fears about crime and job losses as a result of immigration are finding fertile ground. EURACTIV Germany reports.
News 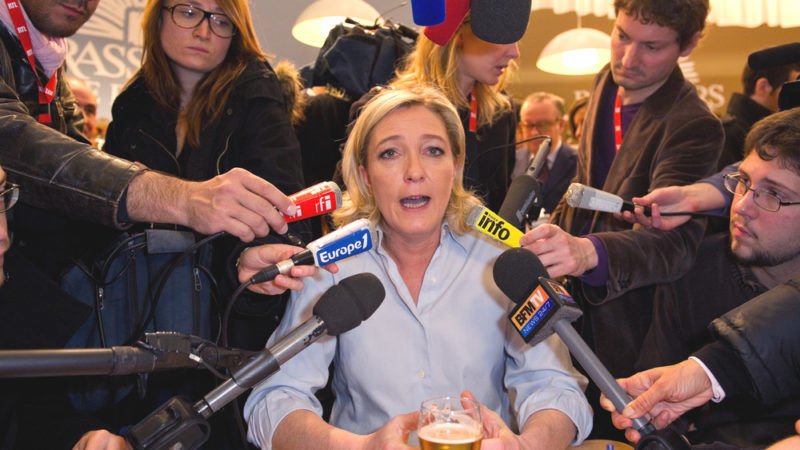 Anti-Islam Dutch politician Geert Wilders said on Sunday (12 February) that promises by other parties not to work with him would be quickly forgotten if, as expected, his far-right Party of Freedom gets more than 30 parliamentary seats in next month's election.
Interview

The election of Donald Trump in the United States, helped by the far-right opinion news site Breitbart, is not a one-off event, says Victor Fleurot, a communication expert and self-proclaimed "visual activist", in an interview with Euractiv.com.
Opinion

A leading member of German right-wing populist party Alternative für Deutschland sparked an outcry Wednesday (18 January) by criticising the Holocaust memorial in Berlin and calling for the country to stop atoning for its Nazi past.
News

Austerity widens social and economic disparities at the expense of the majority of people. EPP candidate for European Parliament President, Antonio Tajani, has always been a representative of the austerity establishment, Panagiotis Kouroumplis said in an interview with EURACTIV.com.
News