A new study has found that low-dose and long-term exposure to Monsanto’s weed killer Roundup could cause a liver disease to female rats.

Volkswagen said the software allowing its diesel vehicles to evade emissions rules does not violate European law, as the carmaker aims to toughen its legal defenses in view of a possible rise in compensation claims in its home region.
Special Report

European Commission plans to force tractors to have anti-lock braking systems (ABS) are unnecessarily expensive for manufacturers and based on inaccurate analysis, EU farmers and machinery industry representatives have warned.

It's that time of year again, when Europeans scratch their heads and wonder if the clocks will go forward or back an hour. Once again, experts have questioned the point of this practice. EURACTIV Germany reports.

‘Robots are leaving the cage’, dazzling EU lawyers and regulators

How should autonomous and self-learning robots be considered from a legal viewpoint? Under plans currently under discussion, they can be regarded as pets or even as “robot persons” in their own right, EURACTIV.com has learned.

Poland's abortion battle resume today (22 September) when the devoutly Catholic country's parliament debates rival initiatives to either liberalise or further tighten a law that is already one of the strictest in Europe.

The chronic neurodegenerative disease Alzheimer's could be caused by particulate matter produced by exhaust fumes, power plants and agriculture, according to a new study. EURACTIV Germany reports. 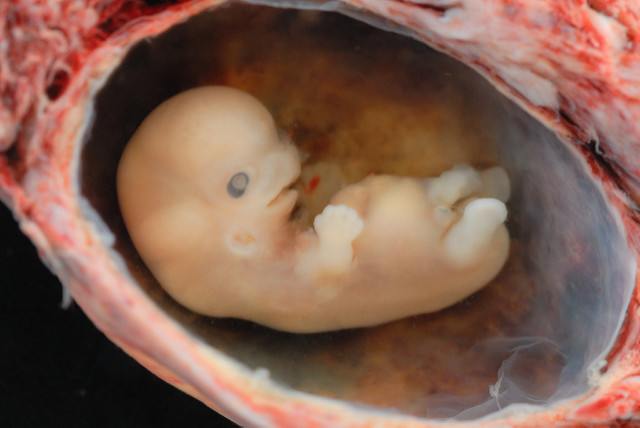 The European Commission's draft criteria for identifying endocrine disruptors in pesticides and biocides are "not sufficient" to protect people and the environment, the European chemical industry has warned.

Member states yesterday (11 July) backed a proposal by the European Commission to put limits on the use of the weed-killer glyphosate in the 28-nation bloc, including a ban on one co-formulant called POE-tallowamine, EURACTIV.com has learned.
Read more »»
RSS - Risk assessment