On Thursday (28 May), German Interior Minister Horst Seehofer (CSU) testified before the investigative committee tasking with deciding on the responsibility for the government's 'toll debacle,' which could cost taxpayers hundreds of millions of euros.
News

A European Court of Justice decision on Germany's controversial motorway toll and a proposed tightening of deportation laws for asylum seekers has stoked the ire of Austrians over the past week. EURACTIV Germany reports.
News

The European Parliament could pass a law on the compulsory replacement of the Eurovignette, by a system of tolls, despite the reluctance of Member States. EURACTIV.fr reports
News

Austria's transport minister has vowed to take Germany to court over its new road toll law, arguing that it discriminates against drivers from other EU countries. He spoke to EURACTIV in an interview.
News

Austria said on Friday (31 March) it would file a legal challenge against plans by Germany to introduce a road toll for foreign-registered cars using German highways.
Interview

The European Commission is expected to propose changes to employment law for truck drivers and rules on road tolls in May. Czech Transport Minister Dan Ťok suggested a compromise and said he isn't ready to challenge Germany's controversial road toll bill.
InterviewPromoted content

The situation with tolling in the Czech Republic is unlawful and could happen again if the European Commission doesn’t intervene, says Matej Okáli.
News

EU transport chief Violeta Bulc is expected to announce an overhaul of how countries charge road tolls this May - a controversial issue that has provoked bitter political fights lately and is likely to spark backlash from member states, the shipping industry and truck drivers.
News

The European Commission referred Germany on Thursday (29 September) to the European Court of Justice over a planned road toll that it says discriminates against foreign drivers.
Special ReportNews

EU Transport Commissioner Violeta Bulc has to make good on a few promises she made before the summer break.
Opinion

The European Commission should introduce truck tolls based on CO2 emissions as part of its 'Eurovignette' review this year, writes Samuel Kenny.
Policy Brief 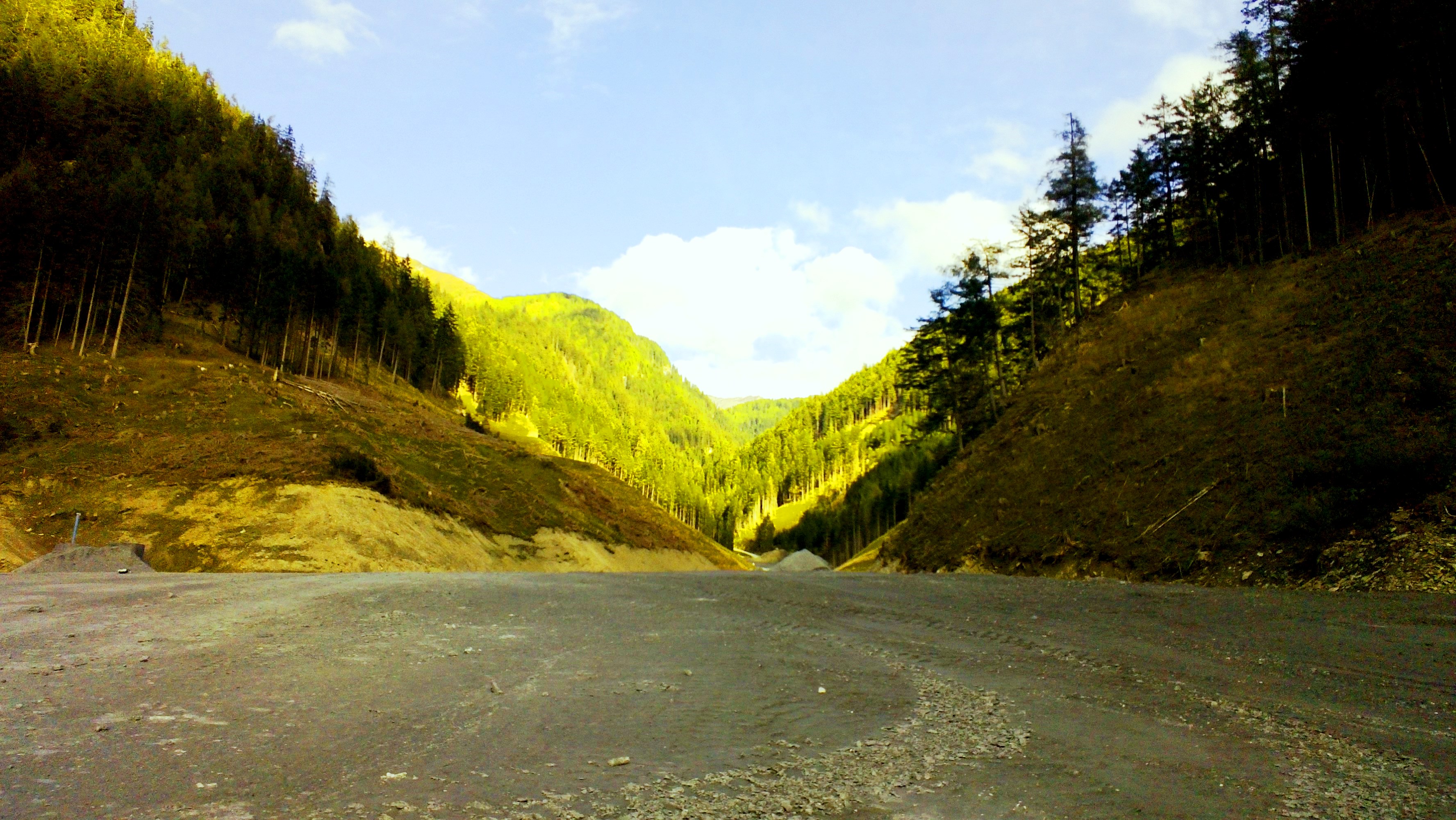 The Brenner Pass between Austria and Italy is suffering under the weight of congestion, as more and more heavy traffic rolls into the Alpine valley. After the jubilation at the COP21 summit in Paris, the Tirol region hopes that traffic will be limited. EURACTIV Germany reports.
News

The German government suffered a defeat on Thursday (18 June) when the European Commission launched a challenge to its planned road toll. Federal Minister of Transport Alexander Dobrindt defended the proposal, saying it was a matter of national sovereignty.
Read more »»
RSS - road toll