Since 2006, the EESC has been awarding the Civil Society Prize to European non-governmental associations which make a significant contribution to promoting European identity and integration. Through the award of this prize, the Committee strives to raise awareness of the substantial contribution which civil society organisations and individuals can make to the creation of a European identity and citizenship.
Promoted content 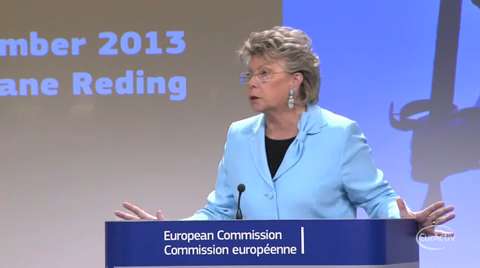 Reding: “Freedom of Movement is non-negotiable”

EU Justice Commissioner Viviane Reding said on Wednesday that freedom of movement within the EU is 'non-negotiable'. The comments come after UK's Prime Minister David Cameron wrote in the Financial Times that he will announce a crackdown on European Union immigration rules, vowing to deport vagrants, restrict the right of foreign nationals to social benefits and call for new rules to stop “vast migrations” of Romanians and Bulgarians.
Promoted content 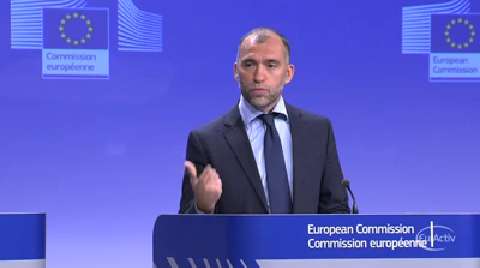 EC on freedom of movement within the EU

The European Commission comments on the freedom of movement within the EU after French Interior Minister Manuel Valls called for Roma from Bulgaria and Romania to sent back where they came from.
Promoted content
Social Europe & Jobs 09-04-2013

Marking International Roma Day, the European Commission on Monday (8 April) urged member countries to ensure that NGOs representing Roma are involved in the planning and use of EU funds for integration into society.
Promoted content
Economy & Jobs 23-08-2012

The European commission on Thursday welcomed France's plans to open its labour market to Roma migrants, most of them from Romania or Bulgaria. The French government also agreed on scrapping the current tax employers have to pay to hire nationals from the two countries. This tax can be as high as 1800 euros per worker. Brussels urged the French authorities to lift the existing working restrictions as soon as possible.
RSS - Roma