Russia’s Rosneft, which closed its oil trading arm after sanctions were imposed by US authorities in February, has set up a new Geneva-based trading business, four trading sources familiar with the matter said.
News

Russia’s Energy Ministry will meet with the country’s oil companies on Wednesday (11 March) to discuss future cooperation with the Organization of the Petroleum Exporting Countries, among other issues, two sources familiar with the plan told Reuters.
Special ReportNews

A 25-year supply contract has been signed with Italy, and the first Azeri gas is expected to start flowing before the end of 2020, said Vitaly Baylarbayov, deputy vice president of SOCAR, the State Oil Company of Azerbaijan.
Special ReportNews

Ukraine's national oil and gas company, Naftogaz, said on Monday (16 December) that no agreement had yet been reached over the transit of Russian gas through Ukraine after 2019. As tensions grow, EURACTIV looked at the details.
News

Saudi Arabia and Russia, the world's two top oil producers, agreed today (15 May) to extend oil output cuts for a further nine months until March 2018 to rein in a global crude glut, pushing up prices.
Opinion 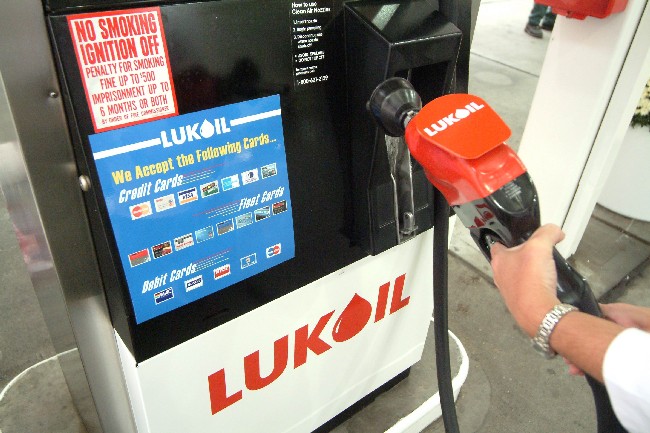 Fresh US and EU sanctions imposed on Moscow will bring an abrupt halt to exploration of Russia's huge Arctic and shale oil reserves and complicate financing of existing Russian projects from the Caspian Sea to Iraq and Ghana.
News

The European Union adopted new sanctions against Russia over its involvement in the Ukraine on Monday (8 September), but delayed enforcing them to leave time to assess whether a ceasefire in Ukraine is holding.
News 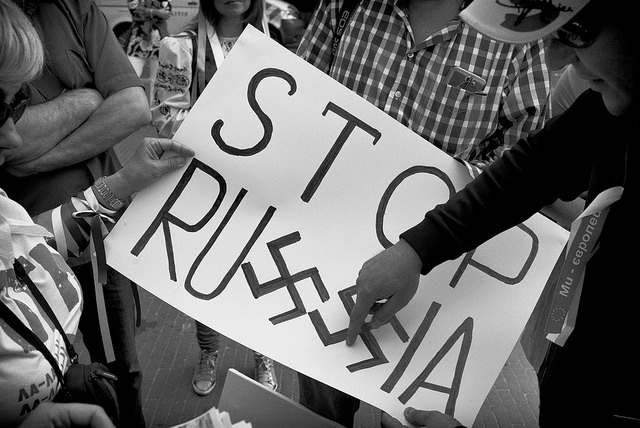 The European Union slapped new economic sanctions on Russia on Friday (5 September), but said they could be suspended if Moscow withdraws its troops from Ukraine and observes a ceasefire.
News

The European Union would target state-owned Russian banks vital to financing Moscow's faltering economy, in the most serious sanctions so far over the Ukraine crisis, under proposals considered by EU governments yesterday (24 July).
News 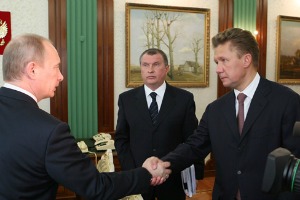 The CEOs of Russia's two largest firms are on a list of those who may be hit next week with European and US sanctions over the Crimea crisis, a German newspaper said today (14 March), suggesting tougher than expected measures against Russia's elite.
News
Energy 14-08-2013

Asian energy majors have long understood that going 'upstream' and going 'national' is the way of the future, and China might well be the next bride willing to go down the Russian aisle, write Matthew Hulbert, senior fellow for energy and political risk at ETH Zurich, and Dr Christian Brütsch, senior lecturer at the University of Zurich.
News

Negotiations between British Petroleum and Rosneft, Russia's leading oil company, to develop three massive offshore exploration blocks in the Arctic have failed, according to media reports yesterday (17 May).
News

US-based ExxonMobil, the biggest privately-controlled oil company in the world, will make a new investment in Russia for the first time in over a decade as Moscow seeks to thaw its frosty investor climate and keep its oil flowing.
RSS - Rosneft