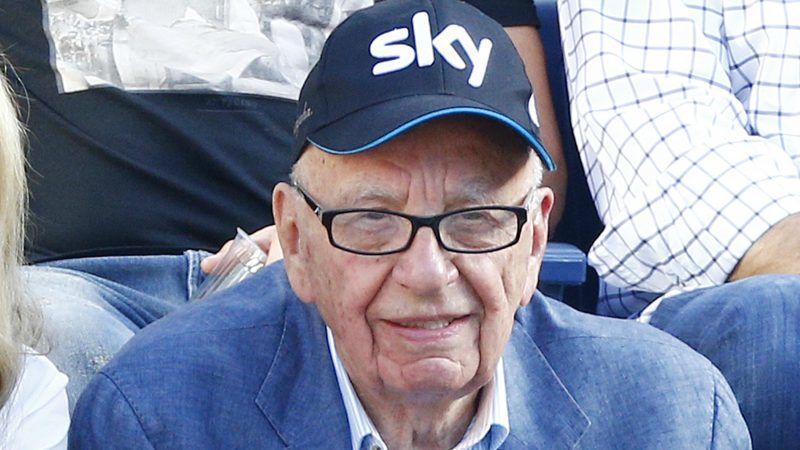 The European Commission yesterday (10 April) raided the offices of a number of companies involved in sports broadcasting rights, including a unit of Rupert Murdoch's Fox, as part of an investigation into a possible cartel.
Opinion

The Leave campaign won the EU referendum based on racist incitement, audacious lies and unrealistic promises it never intended to keep. Remain campaigners and voters have to acknowledge that they played a major role in enabling Brexit, writes Ragnar Weilandt.
News 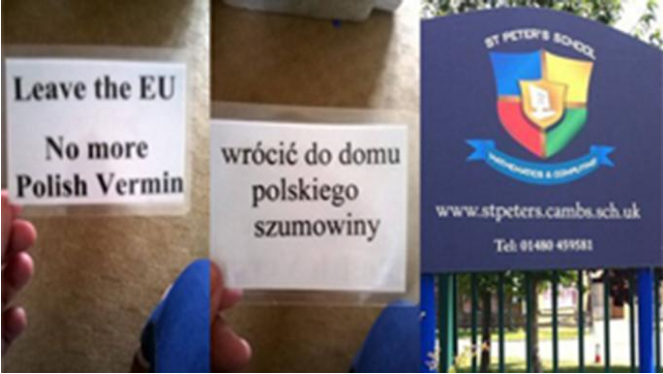 Police in London confirmed Sunday (26 June) they were investigating “racially motivated” damage to a Polish cultural centre, in the wake of Britain’s Brexit vote, as other citizens used social media to self-report incidents of racist abuse.
Opinion

A remain vote would give David Cameron unprecedented power to lead EU reform. But Denis MacShane asks if he will be quite such a Europhile once the dust has settled on the referendum and his job is secure.
Interview 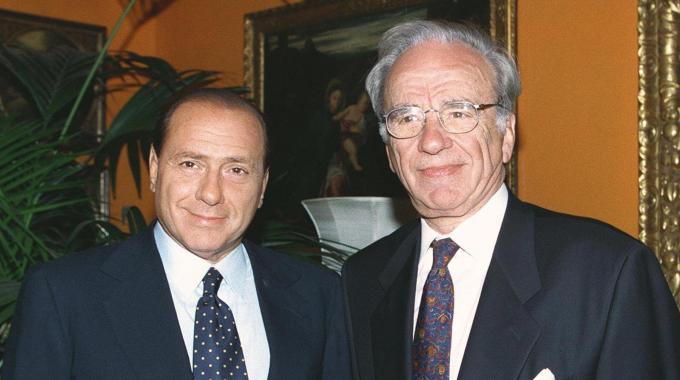 Silvio Berlusconi’s MediaSet and Rupert Murdoch’s NewsCorp are poised to set the transatlantic news agenda and dominate both the EU and the US media space.
RSS - Rupert Murdoch