Although Russia has made great strides to decrease methane flaring in recent years, it still lags badly behind neighbouring gas producing countries like Norway. And gas flaring is only part of the story, because it doesn’t take account of leakage, says Lukas Trakimavičius.
Opinion 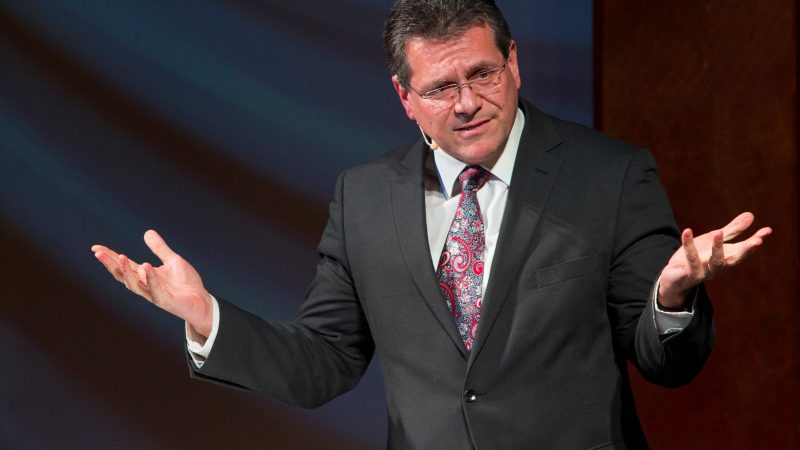 An agreement was reached Friday (20 December) on transit rules for Russian gas going through Ukraine. Maroš Šefčovič explains why this is good news for Europe and all parties concerned.
News

Officials from Moscow and Kyiv were set to gather in Berlin on Tuesday (17 July) for EU-backed talks on the future of the transit of Russian gas through Ukraine in a bid to minimise disputes when the current contract expires next year.
Special ReportNews

For the first time, the Netherlands became a net importer of gas last year, reflecting the inexorable decline in production from Europe’s North Sea fields – an issue EU policymakers are only starting to come to terms with.
Special ReportInterview

The integration of European gas markets has made strides over the last fifteen years, bolstering energy security in Eastern EU countries as a result, says Jonathan Stern. But the collapse of Dutch production means Russia will probably remain at the centre of the game for years to come, he cautions.
Special ReportNews

Sanctions introduced in 2014 following Russia’s annexation of Crimea have had a mixed impact on the country and have come at a cost for the EU. EURACTIV.fr reports.
Opinion 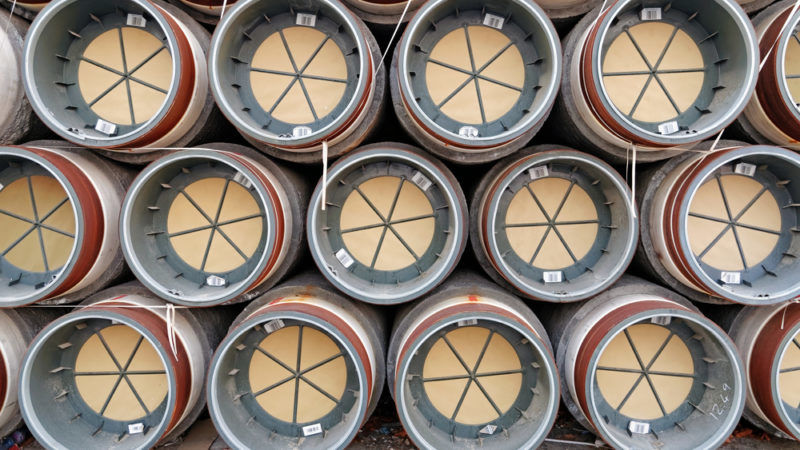 Nord Stream 2 continues to divide Europe. That's a pity. For all the noise, Nord Stream 2 is just a distraction - it doesn't really matter. Here's why, writes Nikos Tsafos.
Opinion

Climate change denialism may have swept the Trump Administration, but the fight against global warming and greenhouse gases remains at the top of the agenda for most other international organisations and governments, writes Nicolas Tenzer.
Opinion

The aftermath of Turkey’s shooting down of a Russian warplane close to the Turkish-Syrian border on Tuesday morning could well have profound consequences for one of Europe’s most strategic energy relationships, writes John Roberts.
News