An outbreak of Salmonella Typhimurium linked to Brazil nuts imported from Bolivia has been reported in several EU countries, prompting the European Commission to trigger its rapid alert system.
News

The incidence of Salmonella in humans was almost halved between 2004 and 2009 but new figures show that it has re-appeared, causing worries for food producers and health workers, but also for EU policymakers.
Opinion

Chemicals, even naturally occurring ones, often sound scary, and they certainly can be hazardous. But most, when appropriately managed, deliver significant benefits, writes Rick Phillips.
News

Poland is facing a Salmonella crisis this summer but the European Commission has withdrawn its support for the authorisation of the most efficient tool to fight against the bacteria in animal feed.
News 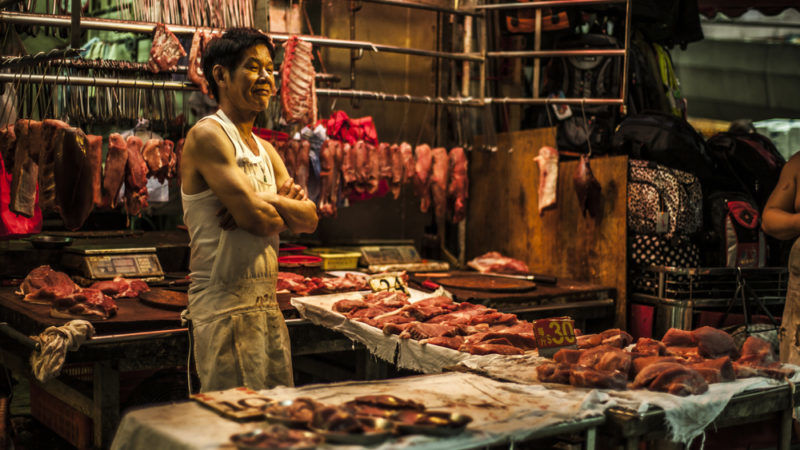 Brazil needs independent controls over its meat industry, the EU’s Health Commissioner said yesterday (29 March), as he wrapped up a visit to the country rocked by an anti-corruption investigation focusing on bribery of its food-sanitation inspectors.
News
Agrifood 02-08-2001

On 1 August 2001, the Commission adopted a directive and a draft regulation in order to combat salmonella and other food-borne diseases. The two proposals will introduce national control programmes in the Member States and impose set targets on producers, starting with breeding flocks of chickens from 2005, laying hens from 2006, broilers from 2007 and turkeys and breeding pigs from 2008.
RSS - salmonella