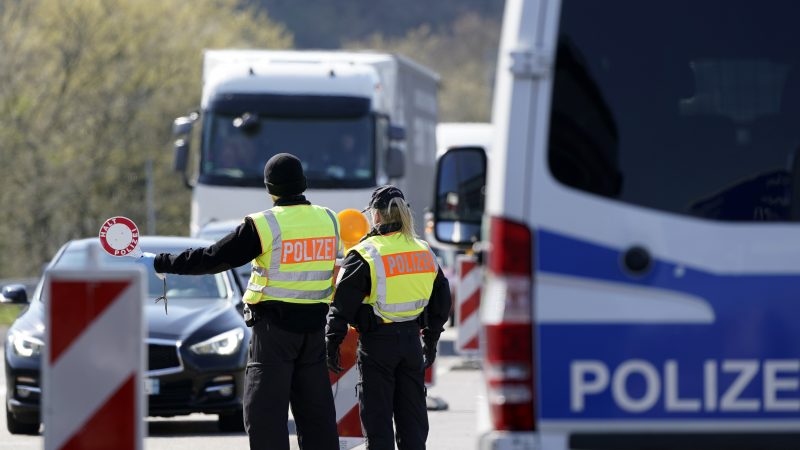 If we do not start creating the conditions for the return to a border free Schengen zone now, the temporary measures introduced to control the spread of the COVID-19 pandemic risk becoming permanent, writes Alena Kudzko. 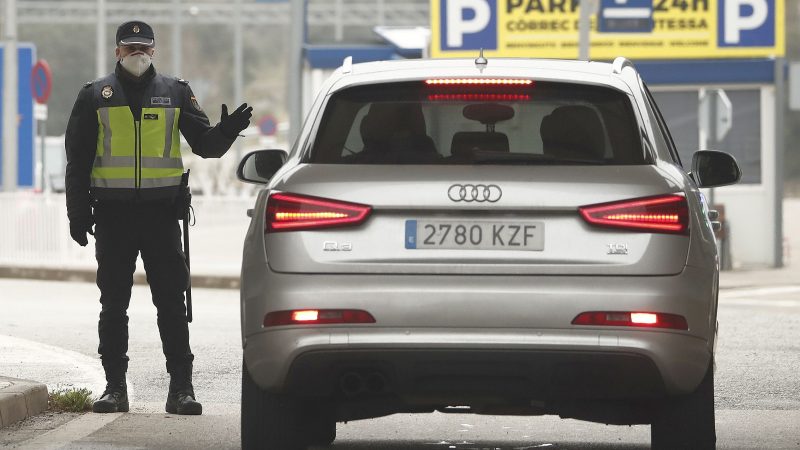 The number of people infected with the coronavirus is increasing daily across Europe. The top political priority must be to take targeted measures to slow down infections, in order to protect high-risk groups and avoid overburdening health systems, write Anna...

Trafficking of human beings is by definition a transnational crime and can only be tackled through more integrated and supranational structuresр write Elena Petrescu and Yannis Karamitsios.

The situation in Romania is partly hopeful: numerous civic movements have emerged in the country and an outstanding anti-corruption movement is growing in the society, especially among the young generations, write Elena Denisa Petrescu and Yannis Karamitsios. 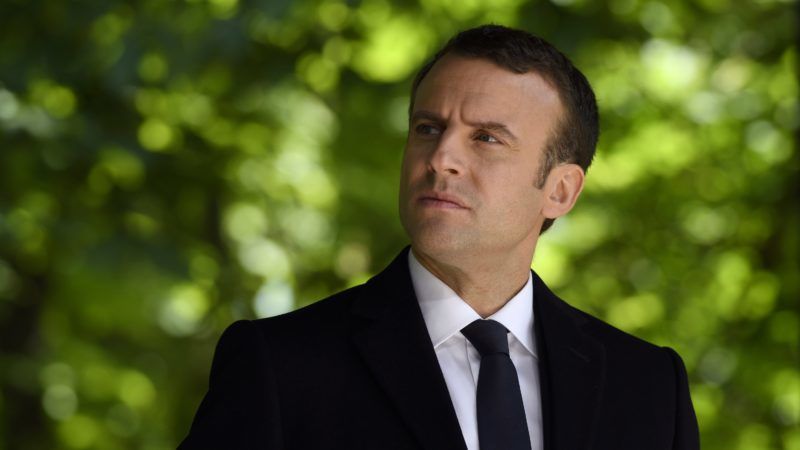 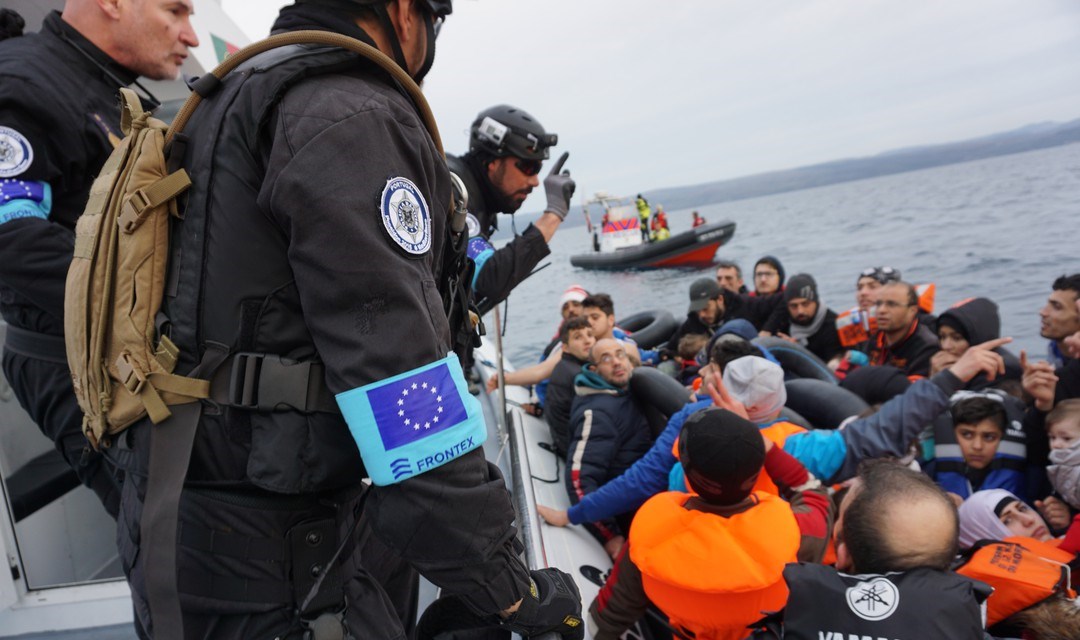 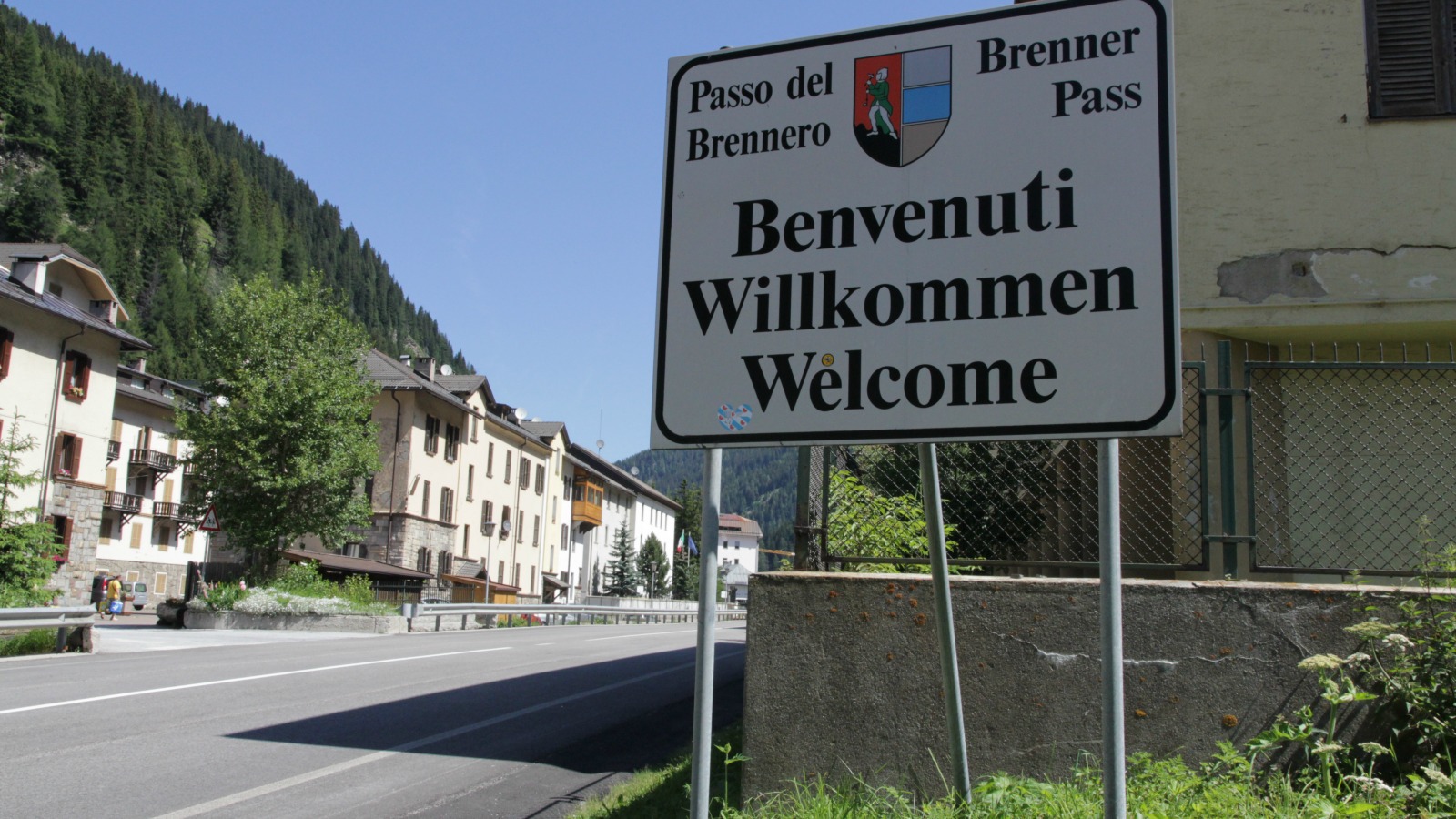 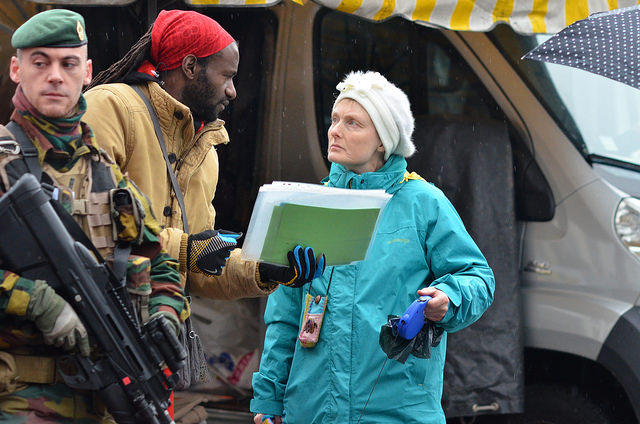 Georges Dassis urges European citizens not to surrender the benefits of Schengen. 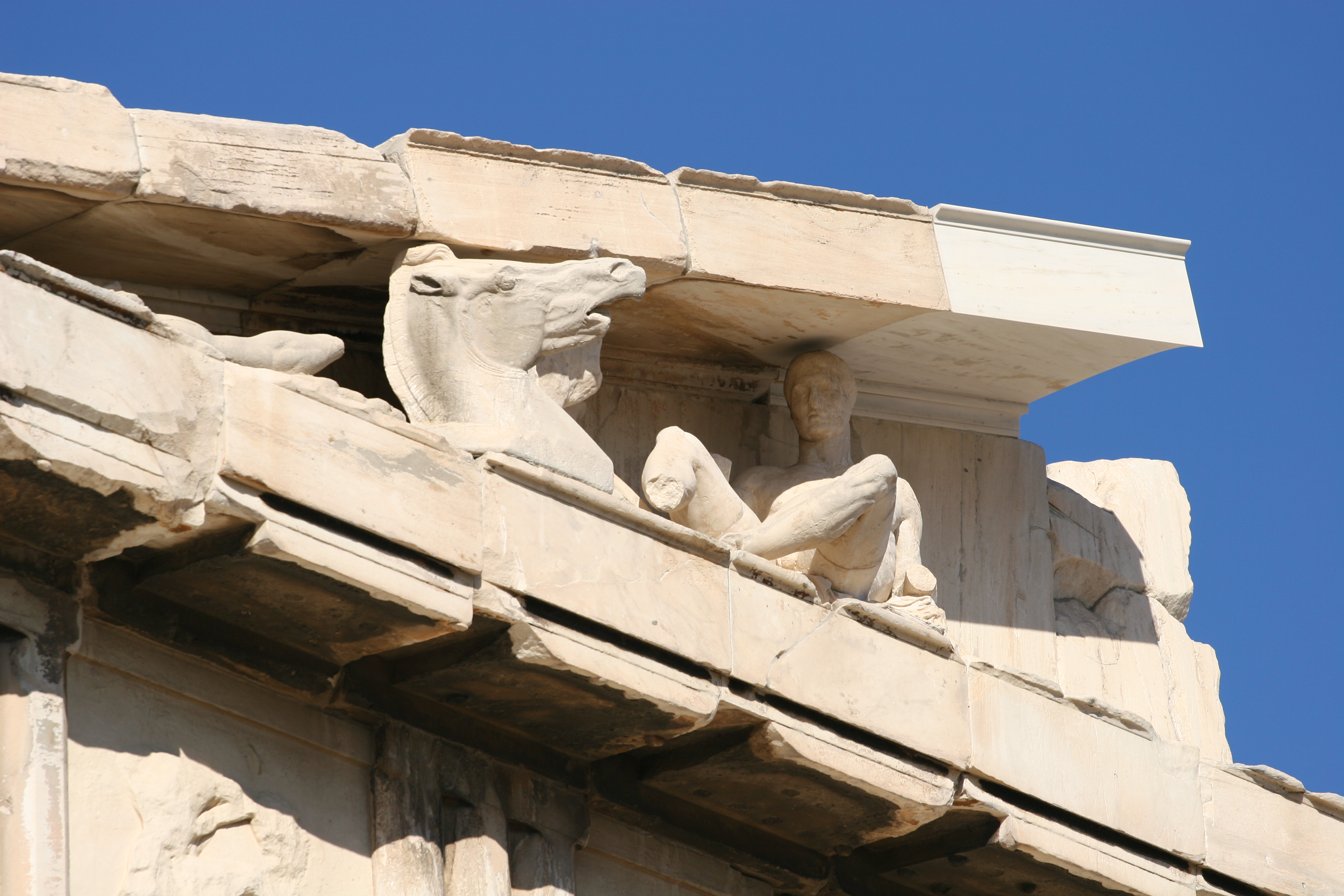 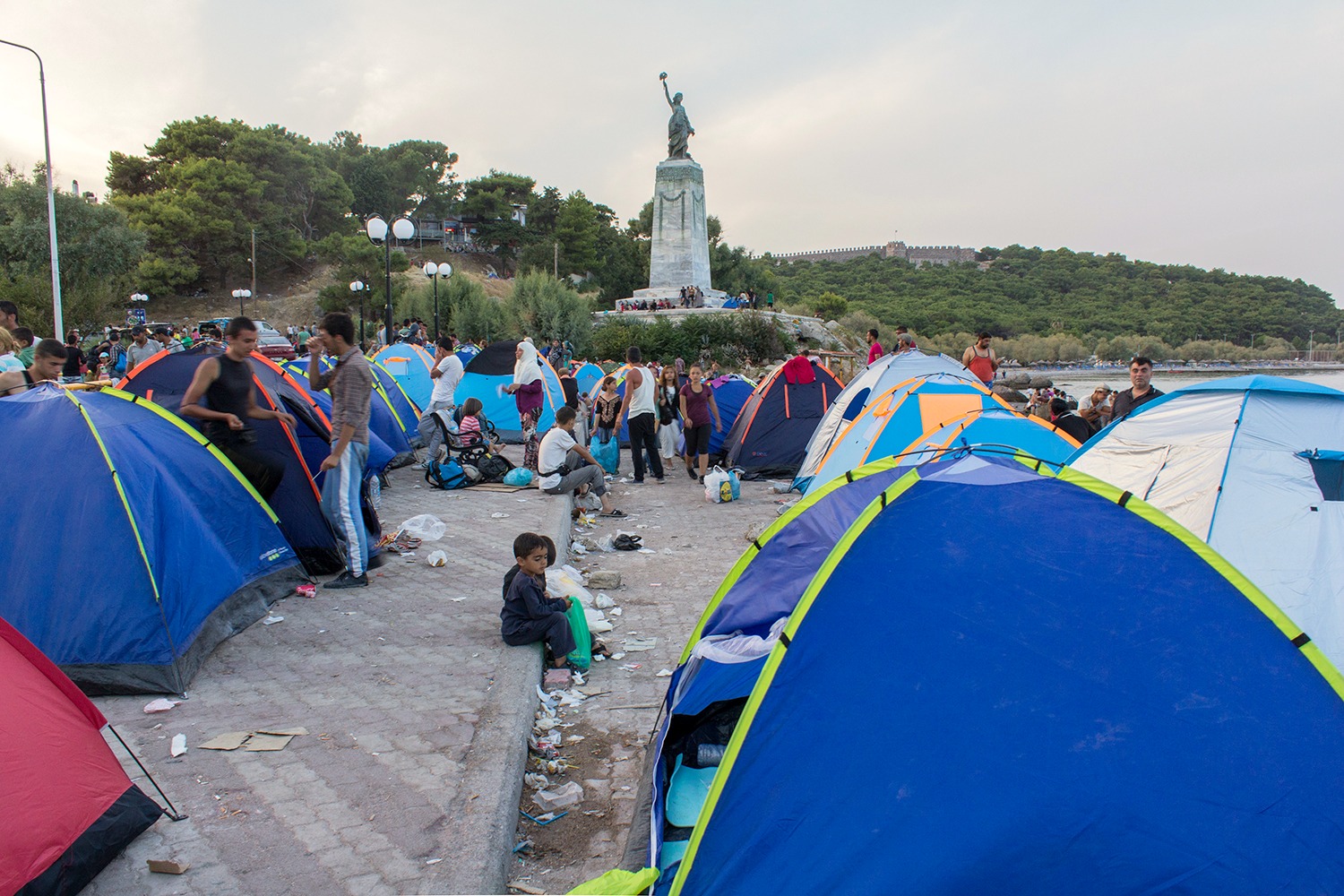 Closing borders and building fences is the wrong response to the migrant crisis. Allowing our actions to be governed by fear and xenophobia will only strengthen the hand of the extremists, argues Bruno Nikoli?.
Read more »»
RSS - Schengen