The question of whether the UK will open its doors to GMOs after Brexit has become more pertinent after EU Brexit negotiator Michel Barnier told MEPs on Tuesday (26 November) that in order to secure a trade agreement, the UK would have to agree to maintain a ‘level playing field’ and not undercut EU regulation.
Opinion

To stay within the boundaries of the Paris Agreement, Europe needs to accelerate efforts to achieve a carbon neutral future and put climate change at the top of the EU agenda. Frank van der Vloed highlights five key steps that are critical for businesses to make the transition.
Opinion

The students striking are heroes, but their moral arguments need to be further developed if they want to reach new audiences, writes Darrick Evensen.
Opinion

The next European Commission should enhance its collaboration with the EU’s Scientific Advisory Mechanism (SAM), which would provide bias-free consultancy and eventually adjust the Tobacco Product Directive to the reality, JTI’s Ramunas Macius said in an interview with EURACTIV.com.
Interview

The European Union needs to “significantly improve its policy package” for 2030 in order to align itself with the emission trajectories of the Paris Agreement, according to renowned Belgian climate scientist Jean-Pascal van Ypersele.
Special Report

“None” of the negative emission technologies currently available – including forest carbon sinks and other geo-engineering techniques – have the potential to deliver CO2 removals at the scale and rate needed to keep global warming below 2°C, European scientists have warned in a new report out today (1 February).
Special ReportOpinion

Today, more than ever, EU regulators must ensure that risk management decisions meet public demands for high standards of protection whilst simultaneously stimulating competitiveness and prosperity in Europe. Basing decisions on the best available science is the pre-condition for achieving these goals, argues Dirk Hüdig.
Opinion

It’s an age-old question: policy-based evidence, or evidence-based policy? While the answer has traditionally been left to policymakers, scientists and their supporters are marching around the world on Saturday 22 April to demand political leaders enact evidence-based policies.
Opinion

The EU’s preference for the “precautionary principle” over science-based decision-making is a barrier to transatlantic trade in the meat industry. TTIP and regulatory convergence would benefit both EU and US farmers, argues Barry Carpenter.
Opinion 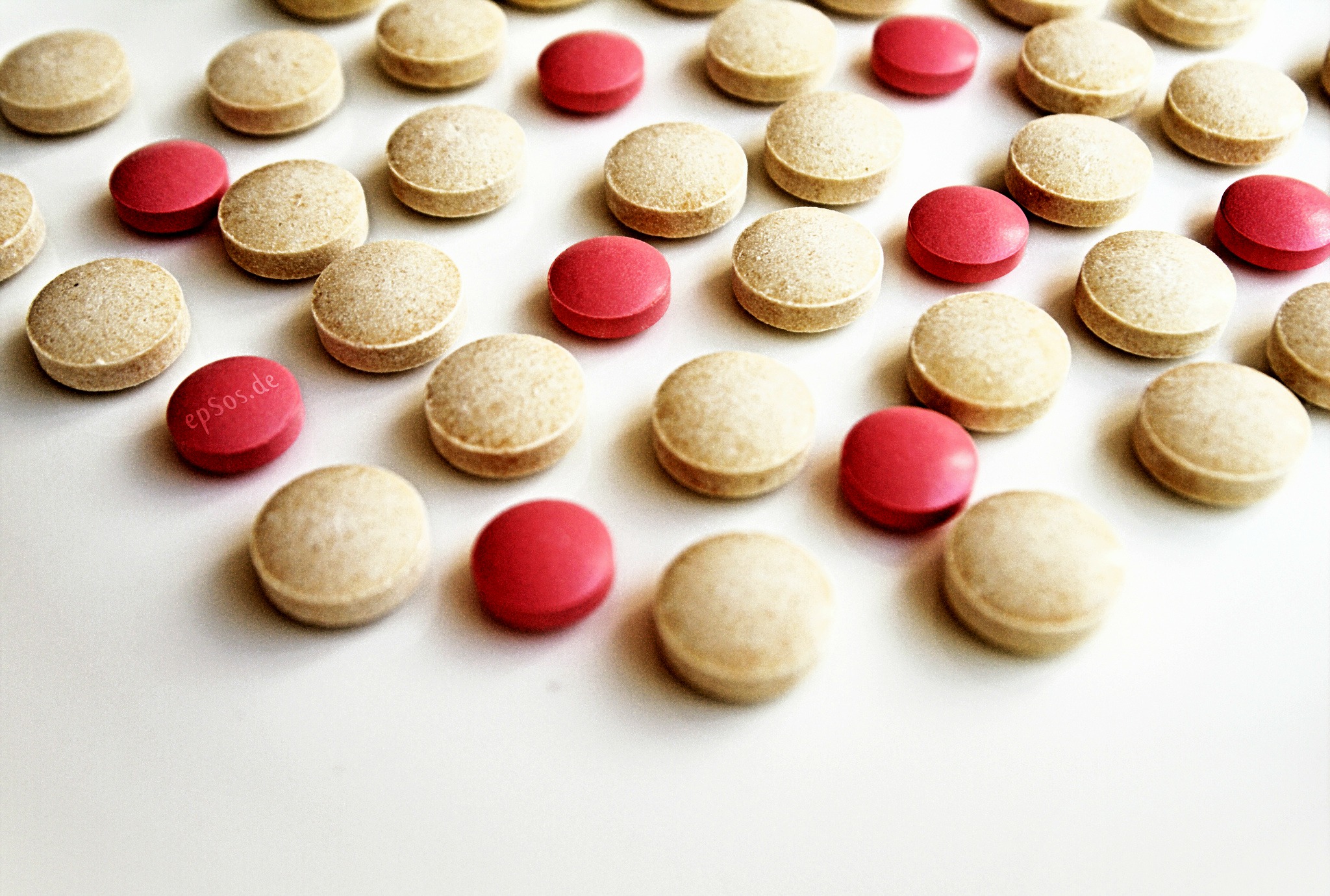 Innovation and consumer protection are not opposites. Indeed there is huge potential to use innovation to deliver safer products that benefit consumers, writes Monique Goyens.
Opinion

A group of scientists has written to the European Commission to voice concerns about burden of proof and confused evidence requirements to identify and classify endocrine disruptors under the PPP and Biocides Regulations.
Opinion
Science & Policymaking 11-04-2016

The scope of the European Commission’s Fitness Check on chemicals is limited to a comparison of the “hazard versus risk” approaches in chemicals legislation. This is misguided, writes Dolores Romano, who argues a hazard-based approach can help protect people and the environment while supporting innovation.
Opinion
Science & Policymaking 13-11-2015

Endocrine disruption is an important issue of significant public, political and scientific interest. Even though it can give rise to a very emotional debate, policymakers and authorities should deal with endocrine disruptive substances, as with all chemical substances, via a science- and risk-based regulation. Whether a chemical substance can and will cause harm is a fundamental distinction for both authorities and industry in order to effectively protect people and the environment.
Opinion

‘Suppressed’ EU report could have banned pesticides worth billions

As many as 31 pesticides with a value running into billions of pounds could have been banned because of potential health risks, if a blocked EU paper on hormone-mimicking chemicals had been acted upon, the Guardian has learned.
News

The function of Chief Scientific Adviser to the European Commission "has ceased to exist", Anne Glover confirmed yesterday (13 November) but that does not mean the position will not be re-established by the new Commission President Jean-Claude Juncker, EURACTIV understands.
Policy Brief

Anne Glover, the EU’s Chief Scientific Advisor, has said that her opinions to the European Commission should remain independent from politics and therefore “not transparent” and immune from public scrutiny. The incoming Commission chief, Jean-Claude Juncker, is considering to maintain her position after Barroso leaves, EURACTIV understands.
Read more »»
RSS - science-based policy