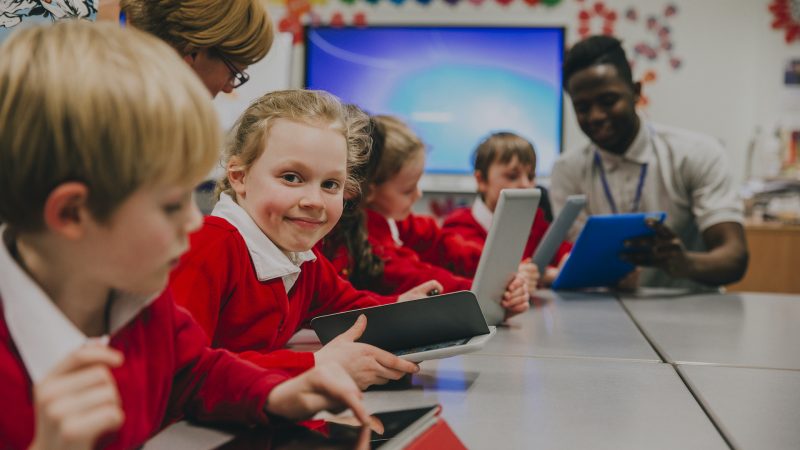 We often hear from policymakers, media and employer groups that the EU faces a shortage in Science, Technology, Engineering and Mathematics (STEM) skills. However, what we rarely hear are specific details of what those skills shortages actually are and —...
News 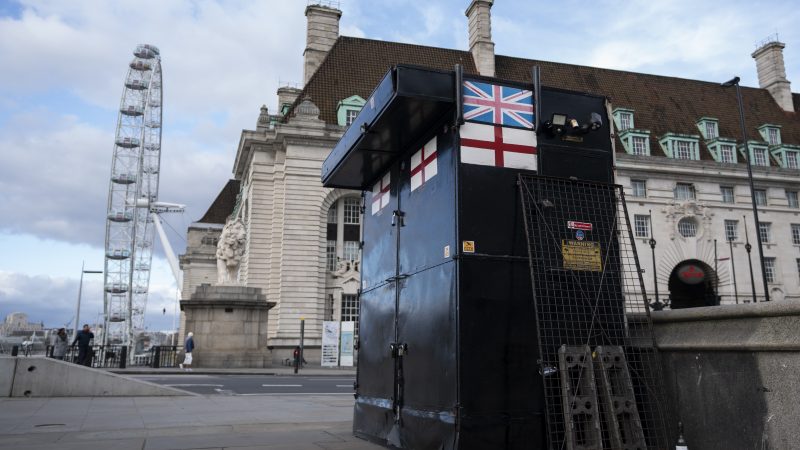 UK scientists to track mutations in coronavirus to map spread

UK scientists are to track the spread of the new coronavirus and watch for emerging mutations by using gene sequencing to analyse the strains causing thousands of COVID-19 infections across the country, Britain said on Monday (23 March).
Opinion

A no-deal Brexit at the end of the year, or even a minimal, thin-deal Brexit, with no provision for cooperation on science, innovation and other crucial fields, would deliver a serious blow to economic competitiveness in the UK and the EU, writes Sir Michael Leigh.
News

European Commission detailed on Thursday (7 June) plans to strengthen its science and innovation fund, focusing on disruptive innovations and financing “a couple of good missions” that would inspire people as the moon-landing project did, commissioner Carlos Moedas said.
Special Report VideoPromoted content 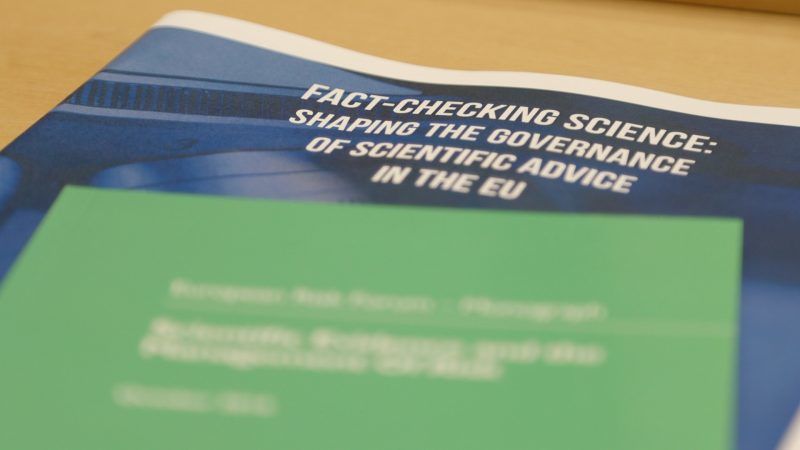 What can EU institutions do to reinvigorate trust in EU government? Members of the European Parliament, in particular, play a key role in this process.
News

EXCLUSIVE/ Documents seen by EURACTIV.com show that Bulgaria is set to lose millions of euros in EU funding aimed at modernising the country’s research infrastructure and stimulating its innovation potential, apparently due to its inability to select independent evaluators.
Interview

The EU needs to be “bolder” and “shout” to promote its own scientific achievements to counter the PR tactics of partners like the US, Commissioner for Research Carlos Moedas said on Monday (21 March).
Interview

Innovation was a top priority for the world's most powerful nations at the G20 meeting last September, in Hangzhou. However, Europe still has some “negative trends” to address, says Commissioner Carlos Moedas.
VideoPromoted content

The European Petrochemical Association (EPCA) and PlasticsEurope have joined forces to promote STEM education (Science, Technology, Engineering and Mathematics) as well as to inform about sustainability and resource efficiency - all of them being key ingredients for the future of both industry sectors and the overall competitiveness of the European Union.
News 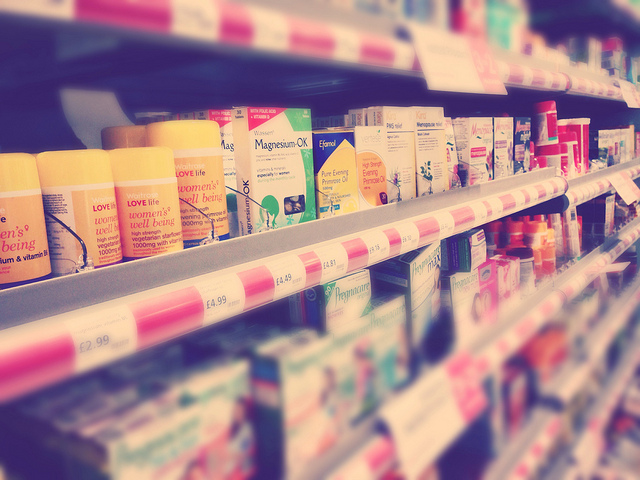 The EU's food and drinks industry has developed a set of principles for research conduct that will apply to the sector.
Opinion 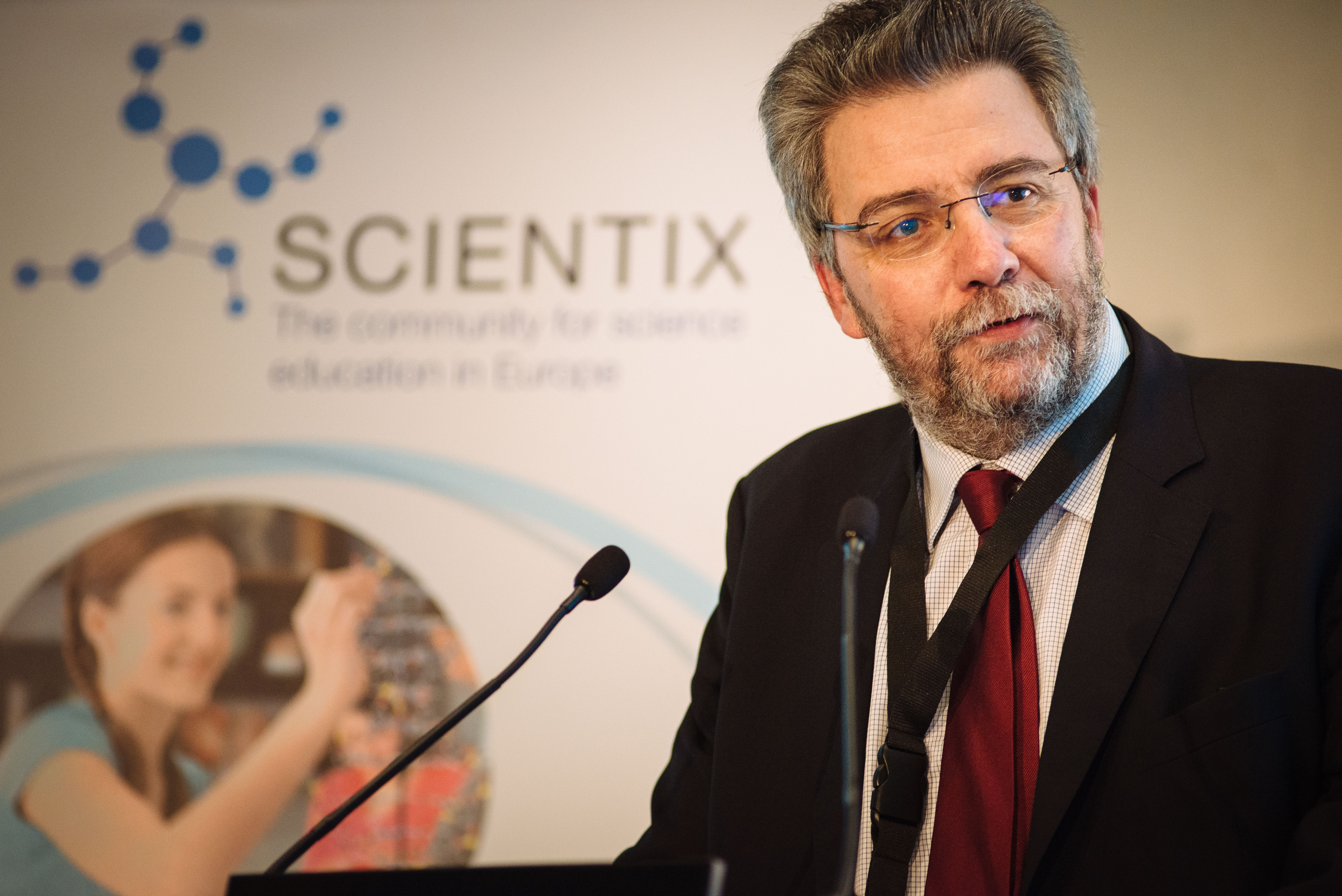 We need motivated, properly trained, well-equipped science teachers to prepare and inspire the next generation of researchers in Europe, writes Marc Durando.
News

Research, Science and Innovation Commissioner Carlos Moedas said yesterday (13 October) that one of the best project in the world in terms of science diplomacy was the particle accelerator SESAME in Amman, Jordan, launched in 2003 under the auspices of UNESCO.
VideoPromoted content

Endocrine disruption is an important issue of significant public, political and scientific interest. Even though it can give rise to a very emotional debate, policymakers and authorities should deal with endocrine disruptive substances, as with all chemical substances, via a science- and risk-based regulation. Whether a chemical substance can and will cause harm is a fundamental distinction for both authorities and industry in order to effectively protect people and the environment.
News

The innovative strength of the German economy has slipped in 2014, according to a recent study by the Centre for European Economic Research (ZEW), meanwhile confirming that Switzerland remains the most innovative economy in the world. EURACTIV Germany reports.
Opinion
Science & Policymaking 02-10-2013

The EU, US approaches to endocrine disruptors have been appropriate until now

Critics point out that some chemicals like bisphenol A can briefly influence human endocrine levels. But they dismiss the fact that our endocrine systems are dynamic and built to quickly adjust to brief exposure to these endocrine disruptors, writes Jeff Stier.
News
Science & Policymaking 30-09-2013

Britain should stay in the EU, for science

At a time when Britain debates whether to remain in the European Union or leave, there is one critical area being overlooked - science, write Michael Galsworthy and Michael Brown.
Special ReportNews
Science & Policymaking 11-06-2013

SPECIAL REPORT / More than a decade after it was established, the European Food Safety Authority (EFSA) still struggles to persuade consumers that it is a credible risk assessor working for the public good and not unduly influenced by corporate lobbyists.
News
Science & Policymaking 06-05-2013

The Pesticide Action Network has accused the German chemicals company BASF of buying credibility for industry views within academia, after one of its employee was offered a professorship at Wageningen University in the Netherlands.
News

The EU’s chief scientific advisor has said that evidence allows the go-ahead for extracting shale gas, the energy source at the centre of a European policy tug-of-war.
Read more »»
RSS - Science