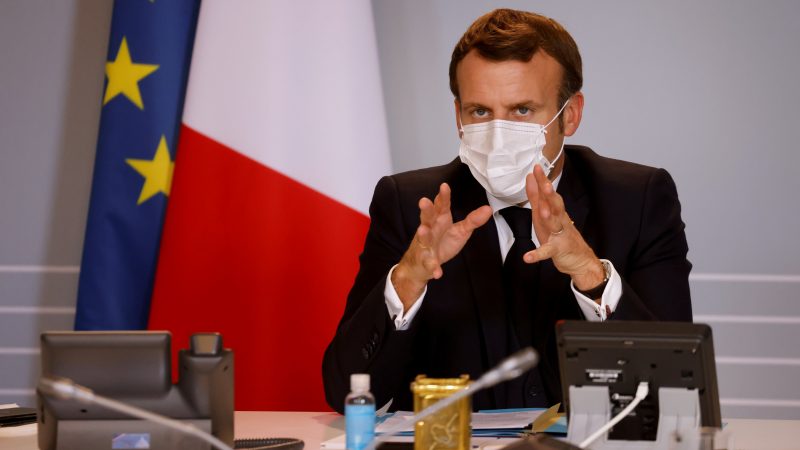 French President Emmanuel Macron will on Tuesday (10 November) host a video summit about an EU-wide response to recent attacks in Europe blamed on Islamist radicals, his office said.
News 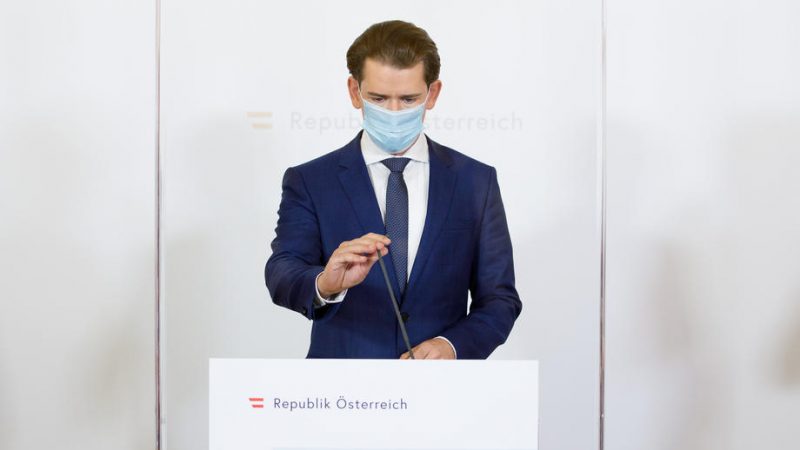 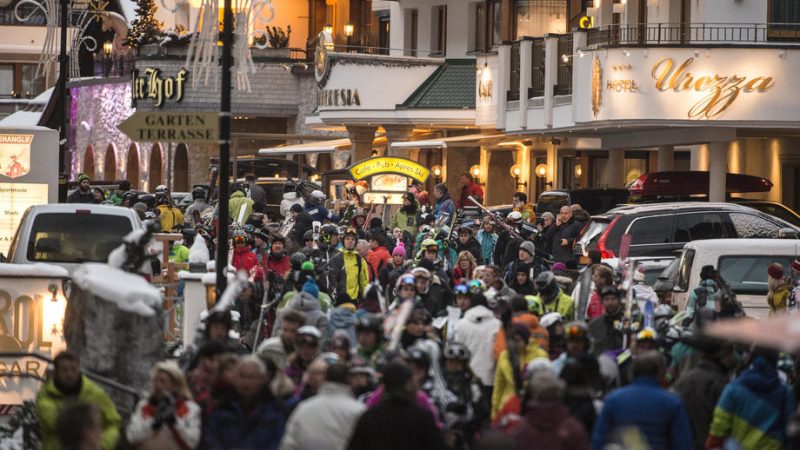 The Austrian ski resort of Ischgl became the European epicentre of coronavirus infections in March. The local government there has denied any responsibility, but a new independent commission report begs to differ. EURACTIV Germany reports.
News

US Secretary of State Mike Pompeo arrived in Prague on Tuesday (11 August), public TV footage showed, to open a five-day visit to central Europe with a hefty agenda including China's role in 5G network construction.
Video

Almost €2 billion are missing from the balance sheets of Wirecard, a German financial services provider. Markus Braun, CEO of the company until last week, was released on bail on Tuesday afternoon (23 June) after a night in custody. EURACTIV Germany reports.
News

The "Frugal Four" (Austria, Denmark, the Netherlands and Sweden) presented their own draft for an EU recovery fund in a 'non-paper' sent to the EU capitals on Saturday (23 May). The most important point: aid money must be repaid. EURACTIV Germany reports.
News

Austria, now easing its coronavirus lockdown, will ensure key workers pay less tax while multinationals should pay more as it seeks to accelerate the revival of its economy, Chancellor Sebastian Kurz said in a televised address on Monday (27 April).
News

From Wednesday (1 April) at the latest, mouth and nose protection masks will be obligatory in Austria's supermarkets. People in COVID-19 risk groups are no longer allowed to go to work, and hotels are closed to tourists. Random sample tests are set to bring clarity to the country's unrecorded cases. EURACTIV Germany reports.
News

German Chancellor Angela Merkel used all her political weight in a  televised address on Wednesday to call on Germans to respect the containment rules imposed because of the coronavirus, urging them to show solidarity and help counter "the biggest challenge since World War Two".
News

Austria is making €4 billion immediately available to deal with the economic fallout from the coronavirus pandemic, the conservative-led government said on Saturday as it ditched a central pledge to balance its budget.
News