“People don’t remember what you say, they remember how you made them feel,” says Magid Magid, a campaigner for the UK's Green Party. 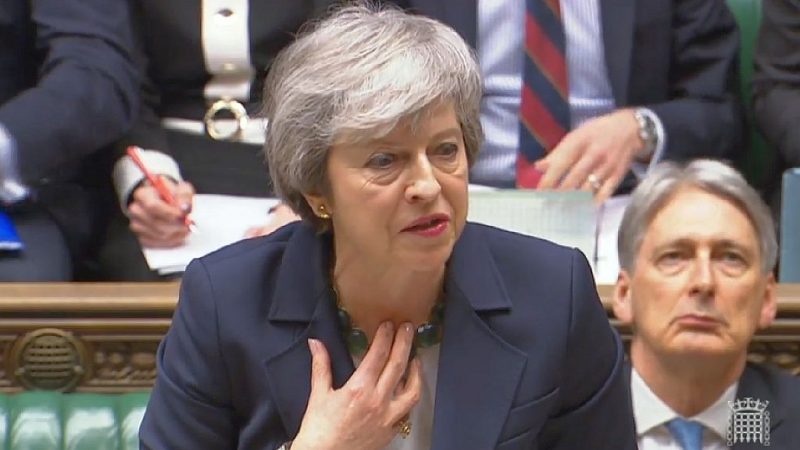 EU leaders called for clarity from the UK on Friday (15 March) before considering any delay to Brexit, after a series of chaotic votes by MPs left the deeply divided country in limbo just two weeks before it is due to leave the bloc. 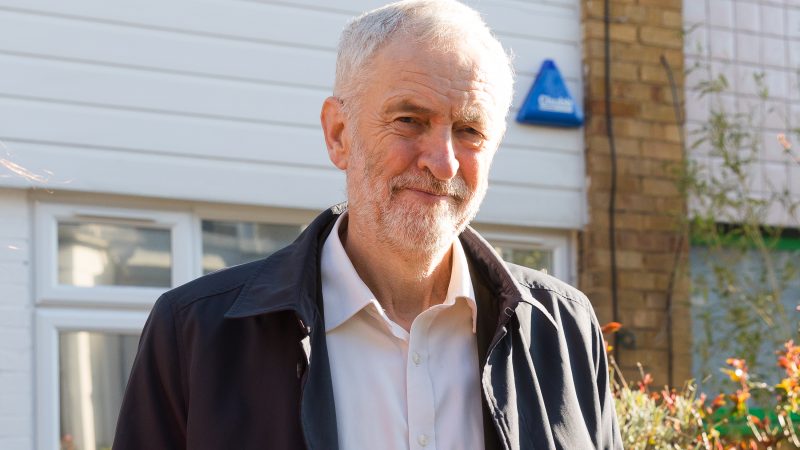 Britain's main opposition Labour Party has said it could support a second Brexit referendum as the European Union opened the door to postponing the country's exit from the bloc beyond the 29 March deadline. 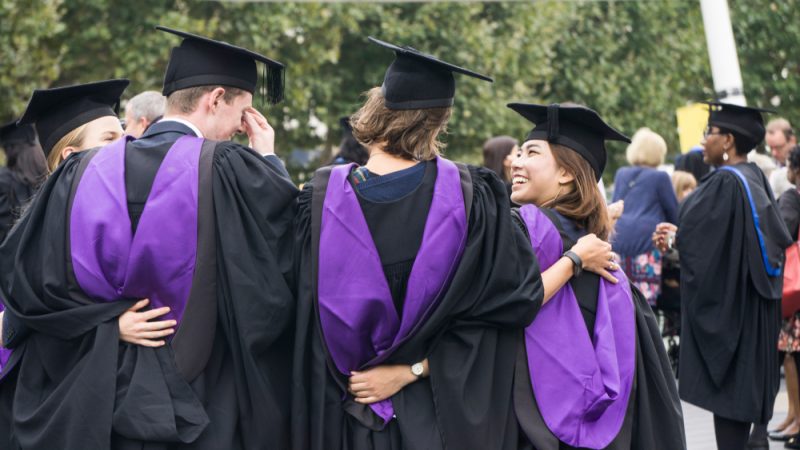 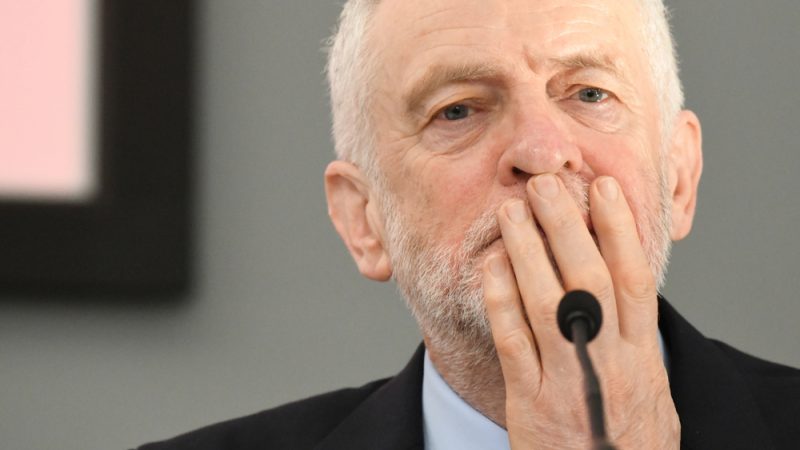 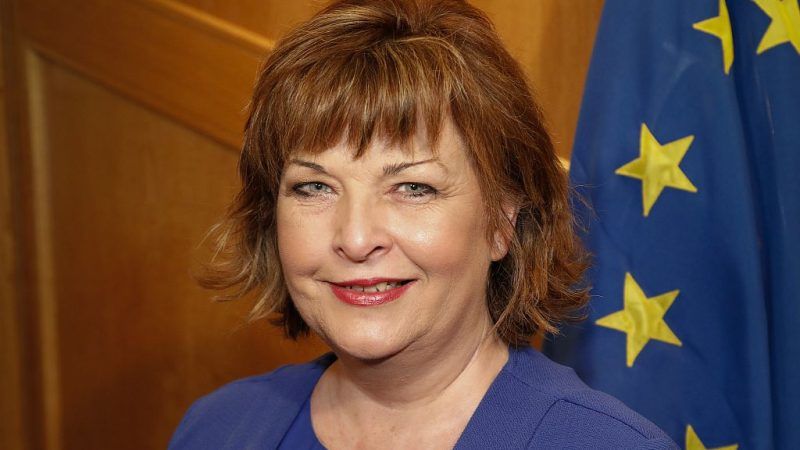 UK Prime Minister Theresa May has embarked on a frantic two-week campaign to persuade sceptical MPs to back her Brexit deal when it comes before the House of Commons on 11 December. But it is increasingly clear that it won't wash with the Scottish National Party. 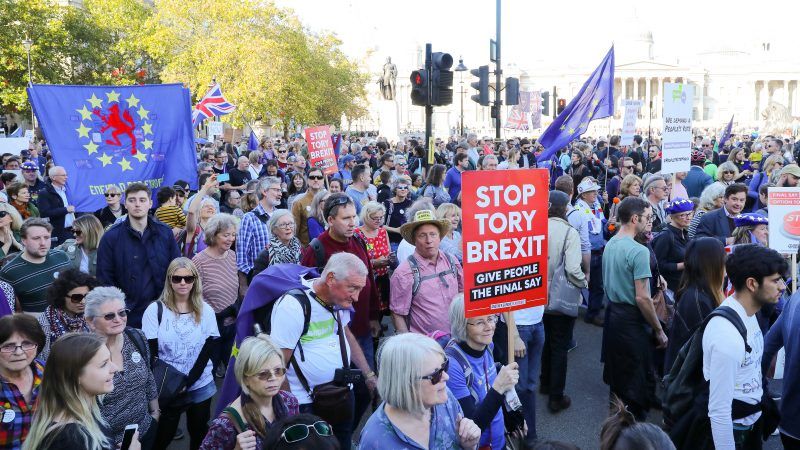 The leader of Britain's opposition Labour party Jeremy Corbyn will warn the EU's Brexit chief Michel Barnier of the dangers of a "no deal" Brexit when he visits Brussels on Thursday (27 September), his party said. 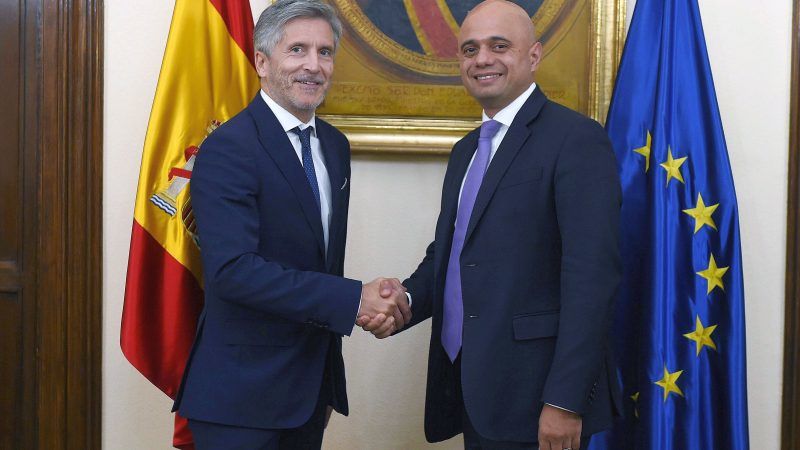 UK home secretary Sajid Javid discounted on Tuesday (25 Septembre) the possibility of a second Brexit referendum and insisted that his government’s proposal, known as the Chequers Plan, has not been rejected by the European Union. EURACTIV’s partner efe-epa reports. Speaking...

The Vote Leave campaign has been fined and reported to the police by the UK’s elections regulator for deliberately falsifying its campaign expenses for the Brexit referendum.

George Soros, the billionaire who earned fame by betting against the British pound in 1992, contributed 400,000 pounds (€453,000) through his foundations to a campaign group which is seeking to halt Brexit, the group's chairman said yesterday (7 February).