Hundreds of thousands of protesters swamped London on Saturday (23 March) demanding another referendum on EU membership amid political paralysis over Brexit, in one of the country's biggest protests in decades.
News

A week ahead of a crucial vote in Parliament, Prime Minister Theresa May said on Sunday (6 January) that “the danger there is actually we end up with no Brexit at all”.
News

The British government on Tuesday (18 December) said it was allocating two billion pounds (€2.78 billion) to fund Brexit and putting 3,500 troops on stand-by after ministers agreed to make no-deal planning "an operational priority".
News

Prime Minister Theresa May's Brexit deal came under fire from allies and opponents alike on Wednesday (5 December) after the government was forced to publish legal advice showing the United Kingdom could be locked indefinitely in the EU's orbit.
News 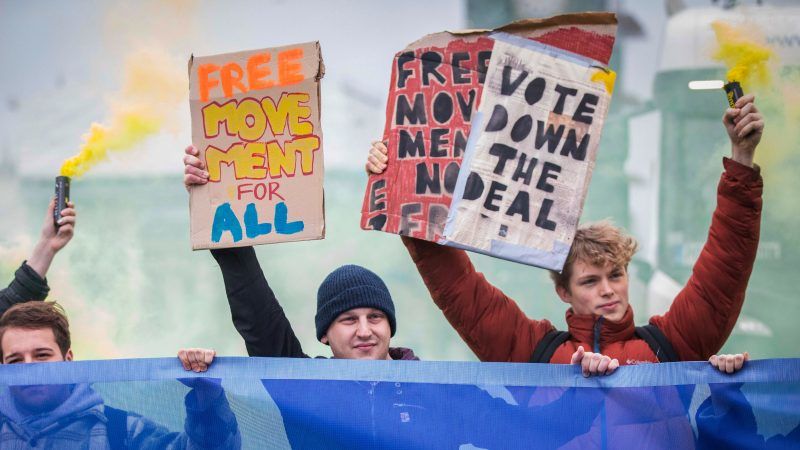 British Prime Minister Theresa May suffered embarrassing defeats on Tuesday (4 December) at the start of five days of debate over her plans to leave the European Union that could determine the future of Brexit and the fate of her government.
News 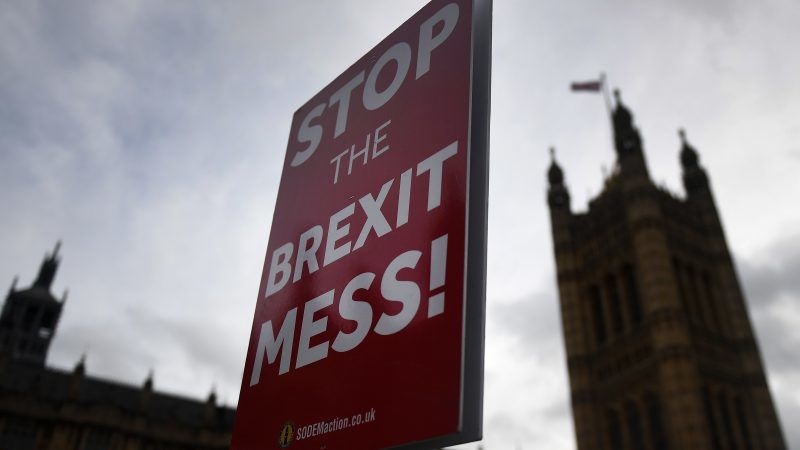 British MPs on Tuesday (4 December) begin five days of debate on Prime Minister Theresa May's Brexit deal, ahead of a vote that will determine the future of Britain and her leadership.
News 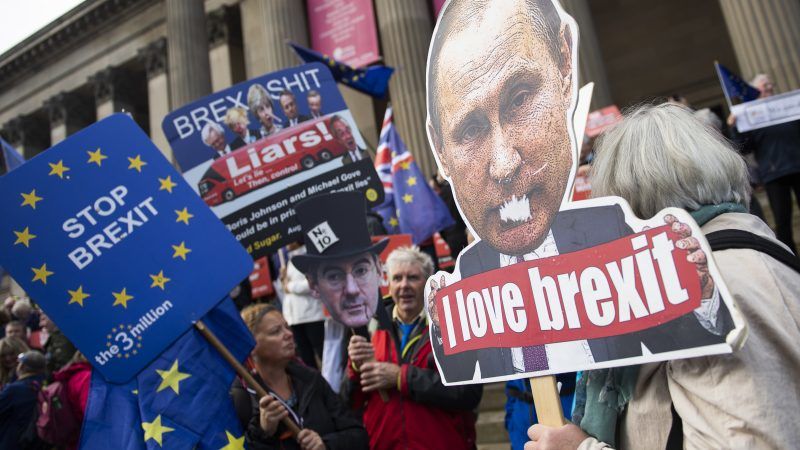 Europe's top court will hold an urgent hearing on Tuesday (27 November) over whether Britain can unilaterally reverse its decision to leave the EU, in a case supporters of membership hope could pave the way to a second referendum and ultimately stop Brexit.
News

Malta's prime minister on Thursday (20 September) signalled unexpected support from EU leaders for a second referendum on Brexit in Britain, boosting a growing campaign for a new poll despite the British government's trenchant opposition.
News 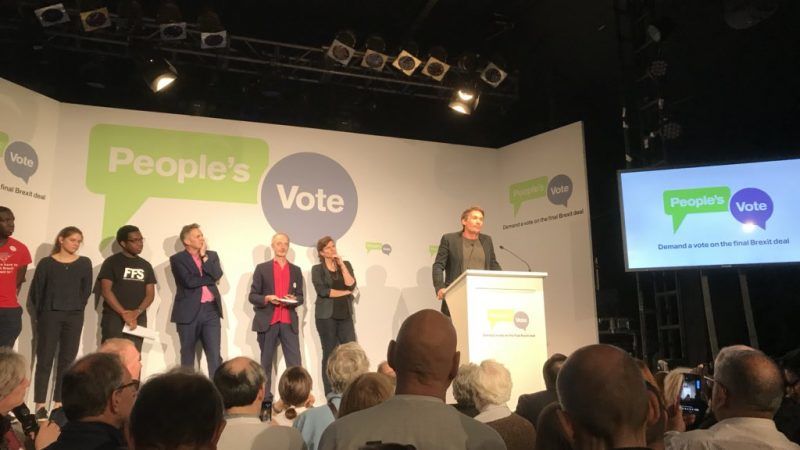 MPs, celebrities and business leaders launched a campaign on Sunday (15 April) to call for a vote on any final Brexit deal, stepping up a campaign to try to stop what they describe as Britain’s damaging departure from the European Union.
RSS - second referendum