The energy network of the future will be equipped with a wide variety of storage methods,  although constructing storage facilities, in itself, comes with many obstacles. The lack of a uniform concept on the matter is something which some MEPs want to change. EURACTIV Germany reports.
News

Efficiency must be at the core of Europe’s energy policy, the European Commission says in a draft policy document outlining its vision of a more agile, low-carbon energy system powered chiefly by renewable electricity.
Policy Brief

A 100% renewable energy scenario developed by Finland’s LUT University predicts that electricity could make up 85% of the EU’s energy mix by 2050, more than 60% of which would be generated by solar panels.
Special ReportNews

Direct and indirect electrification of transport, buildings and industry could deliver a 60% reduction in carbon emissions across Europe by 2050 – but that will require a massive upsurge in clean power output, according to BloombergNEF, a research company.
Special ReportInterview

When it comes to energy regulations, the EU tends to legislate in silos, writing directives on renewables, energy efficiency or electricity and gas markets. But with the upcoming sector coupling strategy, it needs to do exactly the opposite, says Morten Petersen.
News

As Europe moves towards net-zero emissions, policymakers are looking at all available sources of energy, including new low-carbon gases like hydrogen, to decarbonise at least cost. But direct electrification – of transport, industry and buildings – remains the top priority for the European Commission.
Special ReportNews

Last year, the European Union embarked on a mission to decarbonise the building sector, currently responsible for 40% of the bloc’s energy use. And cities with district heat networks have a head start when it comes to integrating new low-carbon energy sources.
News

The European Green Deal to be unveiled in early 2020 will pursue a strategy of increasing the share of electricity in the EU’s energy mix, the new head of the European Commission’s energy department told a conference in Brussels Wednesday (6 November).
Special ReportNews 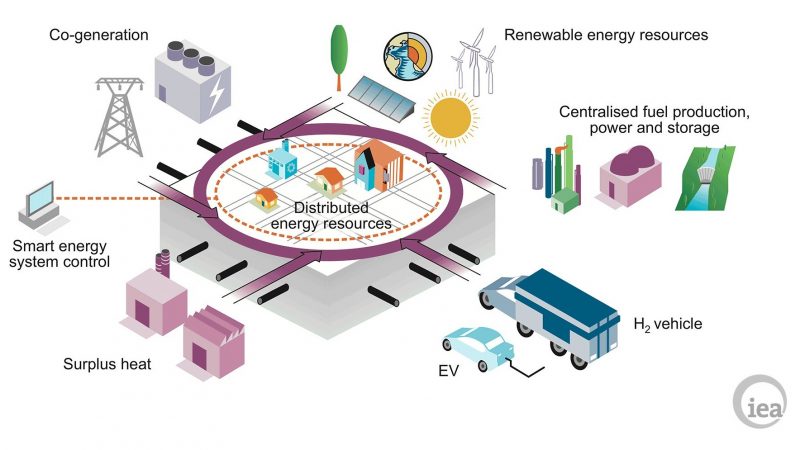 For over a year, one expression – “sector coupling” – has been on everybody’s lips among EU energy policy observers in Brussels. The only problem is none of them share the same understanding of what it actually means.
Special Report 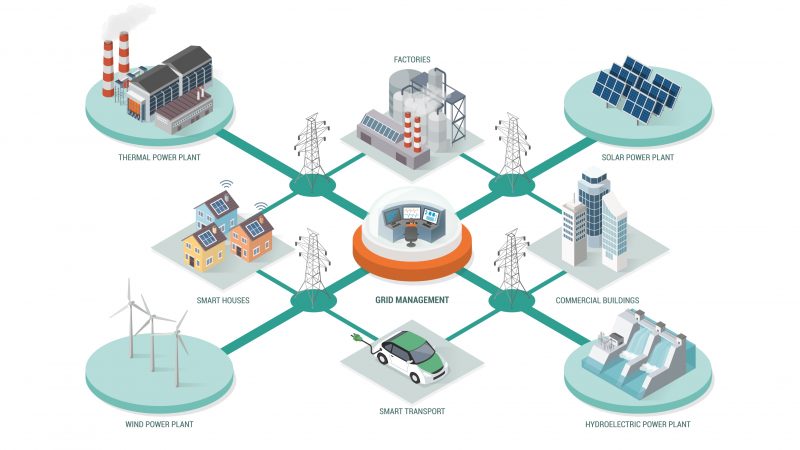 Sector coupling is the new energy buzzword in town. In essence, it means bringing energy supply closer to large consuming sectors such as transport, buildings and industry in search of greater efficiency, more renewables and lower carbon emissions.
Special ReportInterview

Achieving climate neutrality by 2050 requires decarbonising the whole economy, including the energy-hungry heating sector, says Finland's Riku Huttunen. And that will involve cooperation at all levels of government, including local and EU authorities, he argues.
OpinionPromoted content

The theme for this year’s EU Sustainable Energy Week is ’Shaping Europe’s Energy Future’ - that future holds plenty of potential and must rest on further integration across sector and policies to ensure we optimize our energy systems for optimal performance and efficiency.
News

Setting a target for low-carbon gases such as hydrogen or biomethane is going to be tricky even though the idea is supported by industry, a senior EU official has said, warning against a one-size-fits-all approach.
Interview

The European gas industry is on the cusp of a green revolution similar to the one that took place in the electricity sector, with a greater variety of low-carbon gases feeding into the grid at the local level, says Jean-Marc...
Interview

As the European Union turns the page on a series of clean energy laws focused on electricity, attention is now turning to decarbonisation in the gas sector, with an upcoming gas package expected in 2020. And the power sector intends to play a central role there too.
RSS - sector coupling