About: security of supply 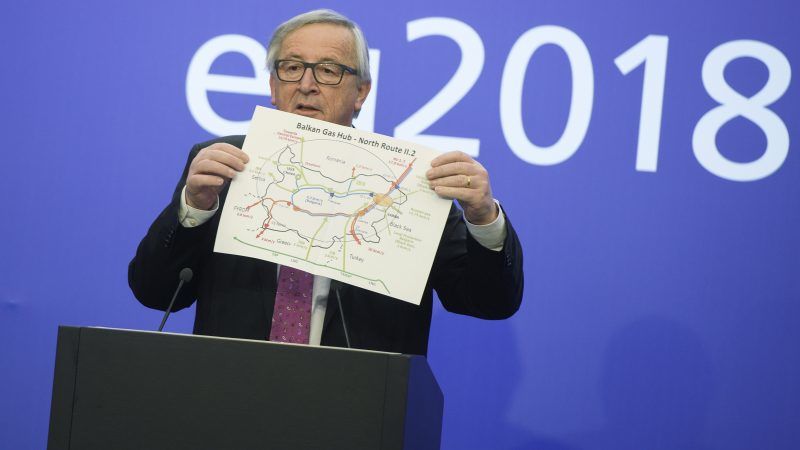 Many of the existing 'Projects of Common Interest' in the gas sector struggle to make economic sense and might end up as stranded assets. This waste of public resources must stop, writes Danila Bochkarev.
News

EU nations agreed yesterday (7 December) to allow the European Commission to vet their oil and gas deals with third countries like Russia to guard against anti-competitive practices and supply disruptions.
News

EU nations are edging toward a compromise on a proposal to guard against gas supply disruptions, agreeing to share details on contracts and cooperate across borders, the Slovak presidency said yesterday (5 December).
Opinion

While it may seem like a gesture to coal-dependent countries such as Poland, the Winter Package of EU energy market rules, presented yesterday (30 November), will make using coal subsidies more difficult, writes Izabela Zygmunt.
News

A European Commission proposal obliging EU countries to re-route gas supplies to neighbouring member states in case of severe shortages is being challenged for its excessive “rigidity” ahead of ministerial talks Monday (6 June).
News

Speaking to a group of journalists yesterday (19 April), Commission Vice-President Maroš Šefčovič, in charge of the Energy Union, shed light on the ongoing negotiations to reconcile the Nord Stream 2 pipeline project with EU legislation.
News

The EU unveiled plans on Tuesday (16 February) to vet energy contracts that member states sign with countries outside the bloc as it seeks to cut dependence on Russian gas.
VideoPromoted content 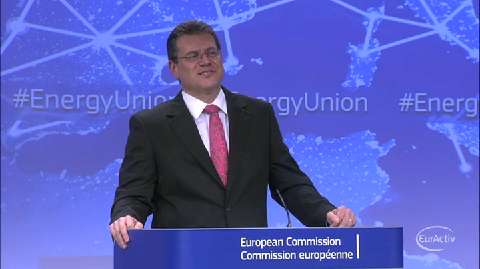 Ahead of the 23-24 October EU summit, on Thursday (16 October), the Commission presented a first-ever analysis of the consequences of a disruption of Russian gas supplies, or even a complete halt of such imports to the Union, and neighbouring states. The result, which was not difficult to predict, is that some countries would be much more affected than others.
News

In Milan, Putin and Poroshenko to discuss peace, gas

A long-running dispute over natural gas supplies will be on the agenda when Russian President Vladimir Putin and Ukrainian leader Petro Poroshenko hold talks in Italy later this week, the Kremlin said.
News 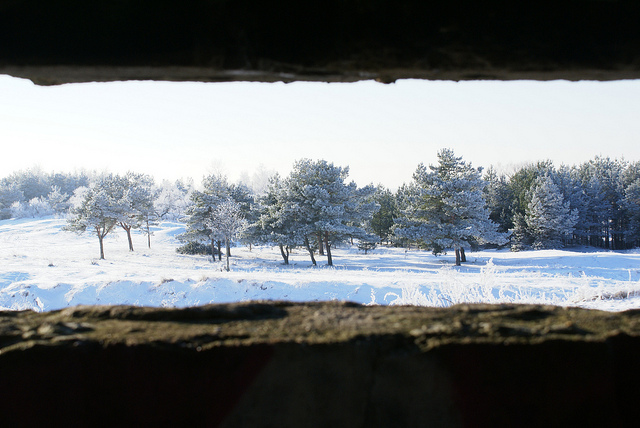 On Thursday, (9 October), members of the Committee of Regions and Covenant of Mayors urged the EU Commission to purse bolder, binding 2030 climate targets, and highlighted the role of greater cooperation at the local level, in order to insure greater security of supply, especially in Eastern Europe.
News 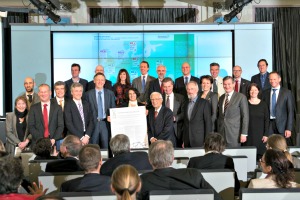 EU lawmakers agreed to speed up construction of new gas storage and interconnection facilities on Tuesday (13 July) in response to supply crises like those caused by the Russia-Ukraine gas dispute in 2008 and 2009.
News

EU member state representatives approved on Friday (25 June) a compromise reached between the EU institutions on a new regulation to safeguard security of gas supplies.
News

Russia said it had resumed flows of crude to refineries in Belarus but it did not clinch a deal to resolve a tense price dispute with Minsk, which had raised fears that oil supplies to European Union countries might be blocked. The Russian press reported that Minsk is threatening to cut electricity supply to the Kalingrad enlave.
Interview
Energy 27-11-2009

EU legislation on gas supply security has yet to set the right market obligations to ensure new infrastructure is built where it is needed, Jacques Laurelut, president of Gas Transmission Europe (GTE), told EURACTIV in an interview.
News

EU legislation on gas supply security has yet to set the right market obligations to ensure new infrastructure is built where it is needed, Jacques Laurelut, president of Gas Transmission Europe (GTE), told EURACTIV in an interview.
Interview

The likelihood of renewed gas supply disruptions in Europe this winter has serious implications for the image of gas in the long run, Walter Boltz, chair of Austrian energy regulator E-Control, told EURACTIV in an interview.
News

The likelihood of renewed gas supply disruptions in Europe this winter has serious implications for the image of gas in the long run, Walter Boltz, chair of Austrian energy regulator E-Control, told EURACTIV in an interview.
News

MEPs yesterday (16 September) urged the European Commission to beef up the early-warning mechanisms that failed during the gas supply crisis in January.
Opinion
Science & Policymaking 17-03-2009

"Within a single generation, we can give Europe a truly sustainable energy system," writes EU Energy Commissioner Andris Piebalgs in a February paper for the Robert Schuman Centre for Advanced Studies.
Read more »»
RSS - security of supply