Many Africans are managing to evade coronavirus lockdown barriers in Niger, the Sahel's migrant crossroads, as they press on with their perilous desert trek to the Mediterranean Sea and ultimately Europe.
Special Report

In Senegal, the dairy sector is facing competition from cheap European exports - that makes its development much harder, EURACTIV France reports.

German Chancellor Angela Merkel arrived in Senegal Wednesday (29 August), at the start of a West African tour, with Berlin hoping that development of the continent will help stem migration and boost the fight against jihadism. 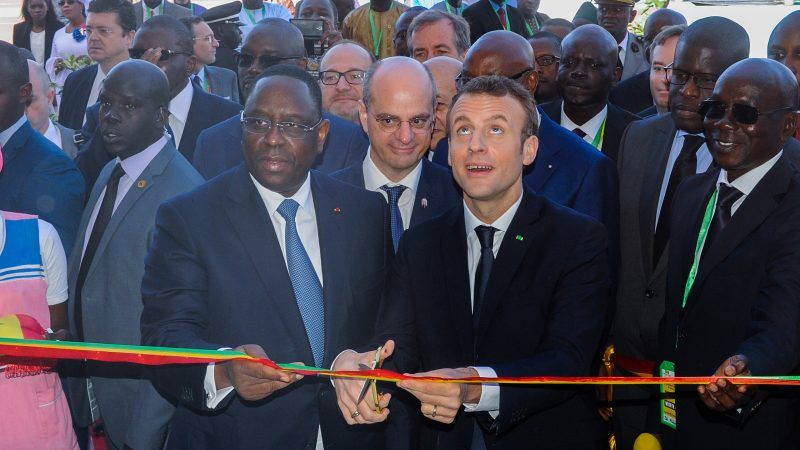 France announces a €200 million allocation for education during the Conference of the Global Partnership for Education. Funding for education will well and truly be France’s priority in terms of development aid for the next few years.  EURACTIV.fr reports

The European Union should step up funding for the United Nation's migration agency to return migrants stranded in Libya to their home countries further south in Africa, the bloc's current president says.

Extending the Turkish "cash for migrants" scheme to five African countries will mark a turning point for European aid policy, which has previously been dependent on the principles of democracy and human rights. EURACTIV France reports.

European Union leaders agreed on Thursday (20 October) to step up their efforts to curb illegal migration from African countries with the aim of replicating their success in halting inflows from Turkey over the past year.

A massive-scale project proposed by the African Union, partly funded by the EU, will see a wall of trees erected at the edge of the Sahara, in an attempt to prevent the desert encroaching further. EURACTIV's partner El País - Planeta Futuro reports.

The Dakar Rally is currently tearing its way across South America, where it is generating controversy for its significant environmental and social impact, particularly in Bolivia, where nature protection is enshrined in the so-called "Mother Earth" law. EURACTIV's partner El País - Planeta Futuro reports. 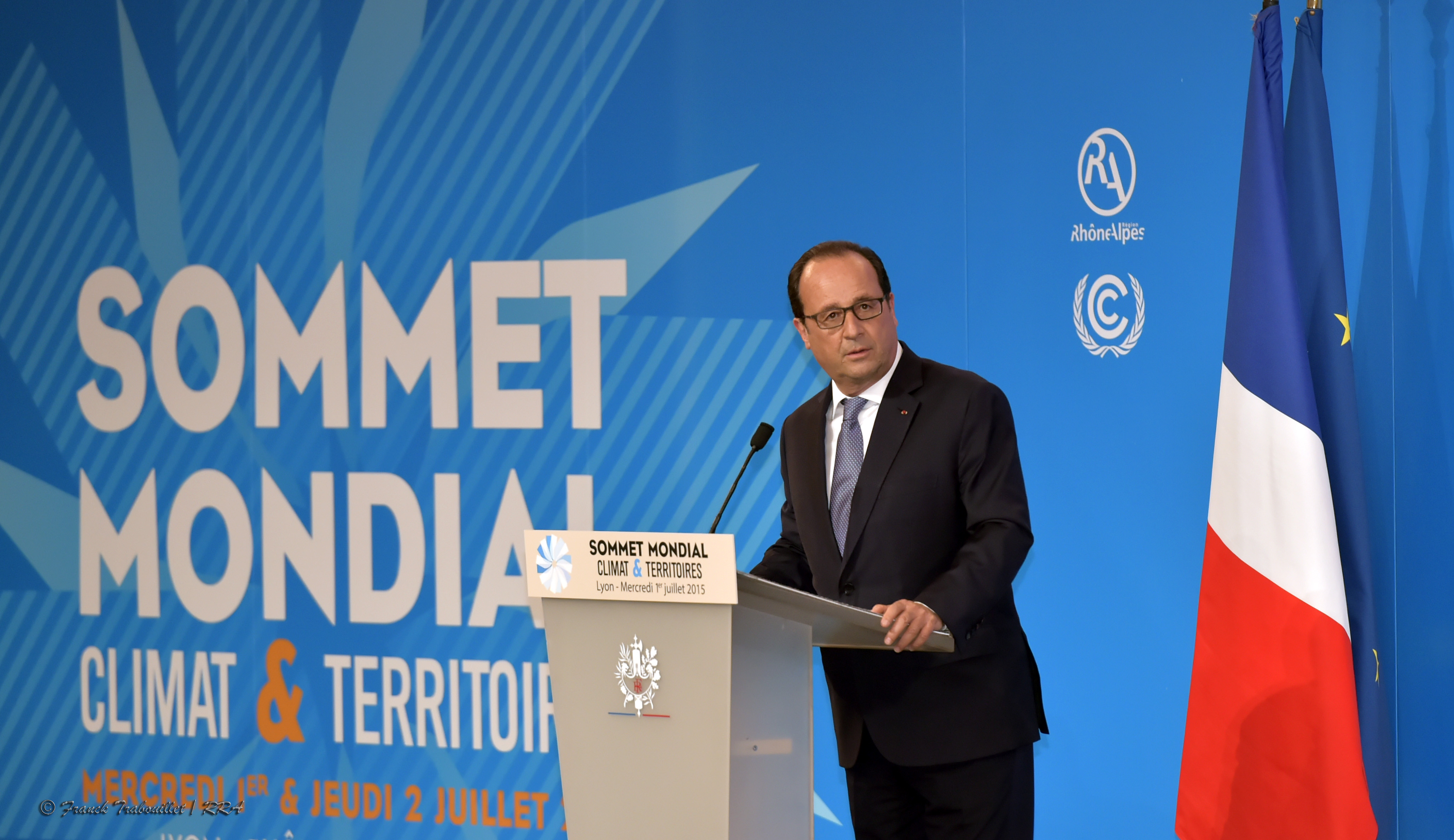 Three more European regions pledged to reduce their CO2 emissions by 80-95% by 2050 at the Summit Climate and Territories (WSCT) in Lyon on 1 July. EURACTIV France reports.

West African nations held last-minute talks yesterday (27 March) to address lingering doubts over an agreement with the European Union that would open up the region's economy of 300 million consumers to tariff-free trade, officials said. 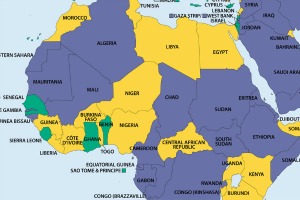 Sub-Saharan African countries have seen major advances in freedom and democracy, according to the report “Freedom in the world 2013” presented in the European Parliament yesterday (20 February).
RSS - Senegal