Four members of parliament have gone on hunger strike in Serbia. Two opposition MPs are protesting over Kosovo, while two others from the ruling party are taking a stand because they are dissatisfied with the opposition’s behaviour.

An anti-immigration campaign launched by a Serbian rightwing nationalist party has sparked unease within the disparate opposition coalition to which it belongs. 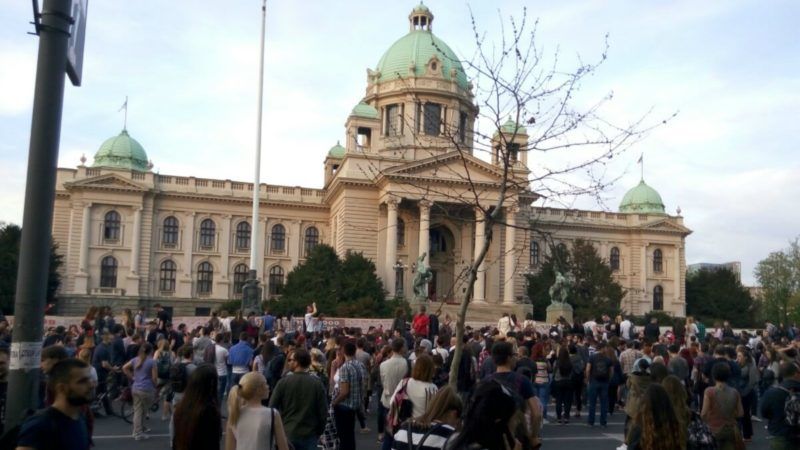 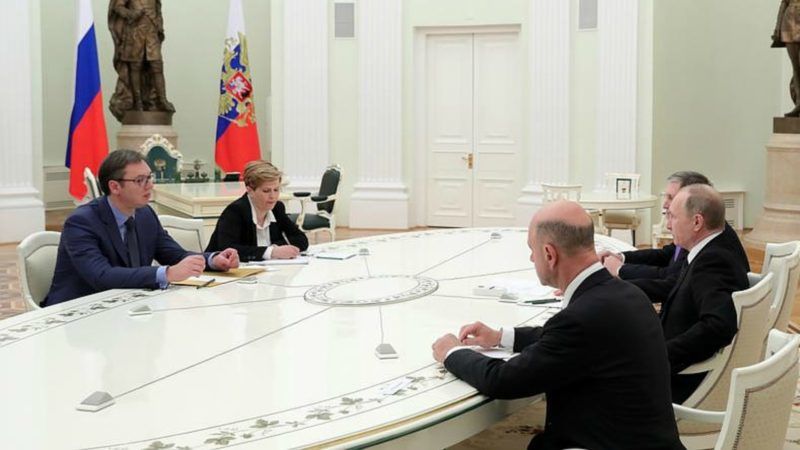 Serbian Prime Minister Aleksandar Vucic's new cabinet was endorsed by parliament on Thursday (11 August) on a platform of stepping up reforms and completing EU accession talks in 2019.

Serbia's pro-European Prime Minister Aleksandar Vučić claimed victory in yesterday’s (24 April) general election after projections showed him winning by a landslide. But the hardline Radicals are set to return to Parliament after a 4-year absence.

Serbia's Prime Minister Aleksandar Vu?i? yesterday (17 January) called for early elections in a bid to cement stability as the Balkan country negotiates its accession into the European Union.
Elections 28-01-2014

Serbia to hold early elections to boost ‘legitimacy for reform’