Some 59% of French citizens do not see the prospect of the Western Balkans countries' EU accession in a positive light, a new study has found. But it also revealed increasing mistrust toward the bloc overall. 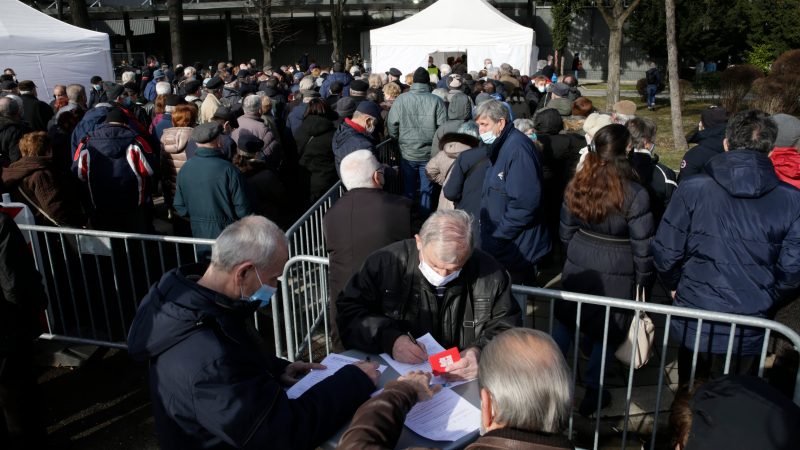 Inside the dome of Belgrade's concrete fair hall, dozens of nurses in hazmat suits inject COVID-19 shots into young and old alike, working with an efficiency that has turned Serbia into continental Europe's fastest vaccinator. 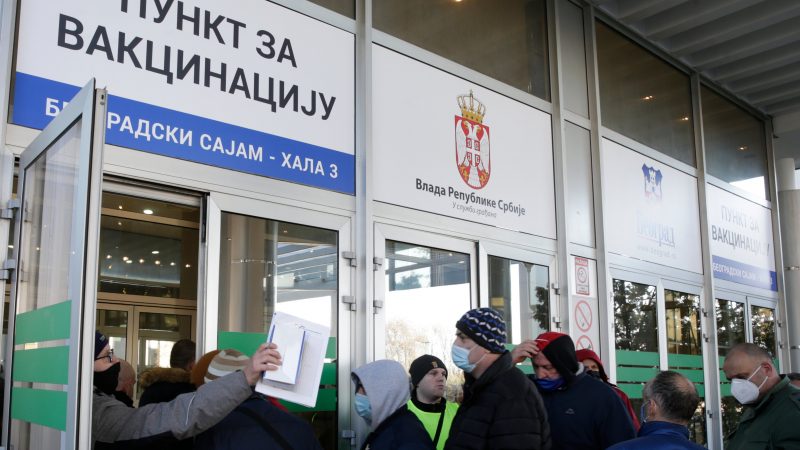 Serbia plans to spend about €2.5 billion in loans and subsidies to businesses and payments to pensioners and other citizens to help them cope with the economic impact of the coronavirus, President Aleksandar Vučić said on Tuesday (26 January).
Special Report 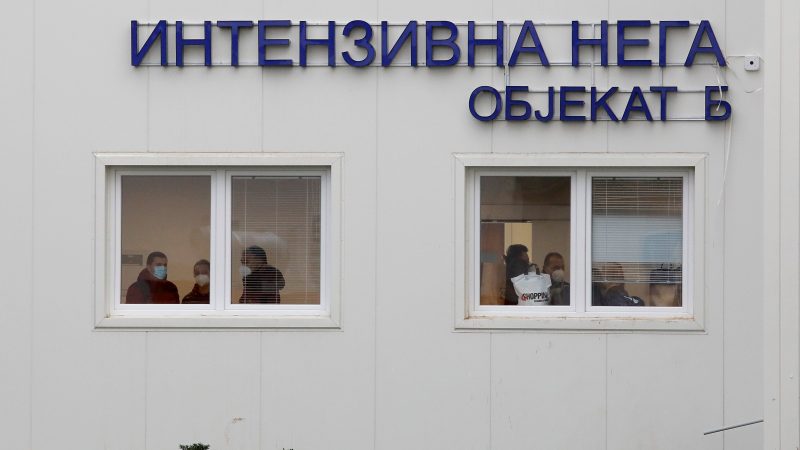 Serbia will begin vaccinating people against Covid-19 on Thursday (24 December), President Aleksandar Vučić said Wednesday, making the Balkan state one of the first in Europe to launch a campaign with the Pfizer-BioNTech shot.

Former Balkan foes Kosovo and Serbia have agreed on a historic pact to normalise economic relations, US President Donald Trump announced at the White House on Friday (4 September), hailing the agreement as "historic".

Serbian President Aleksandar Vučić is travelling to Washington this week for talks between Belgrade and Priština in the hope of discussing the economy while Kosovo Premier Avdullah Hoti insists that mutual recognition is the only topic he can discuss with...

The EU said Sunday (12 June) that long-stalled talks between Serbia and Kosovo were "back on track" after a video meeting between the two leaders.

Serbia's ruling conservative party led by President Aleksandar Vučić is set for a landslide win in parliamentary elections held on Sunday (21 June), according to results projected by Ipsos and CeSID pollsters.

Serbian President Aleksandar Vucic said on Thursday (18 June) he would reject European Union membership if Belgrade does not receive concessions in return for recognising Kosovo and dropping attempts to stop it joining the United Nations.

An excuse to dominate the airwaves, sideline the opposition and cast himself as a saviour: President Aleksandar Vučić has emerged from the coronavirus crisis stronger than ever as he looks to extend his vice-like grip on Serbia's troubled democracy.

Kosovo's newly elected government has removed all trade barriers for goods produced in Serbia, paving the way for a resumption of talks with Belgrade on an agreement that could enable the tiny Balkan country to get United Nations membership.

EU leaders confirmed their "unequivocal support for the European perspective" to their Western Balkans counterparts during a video-summit on Wednesday (6 May). However, the final declaration doesn't make reference to a tangible time frame for the region's accession to the bloc.