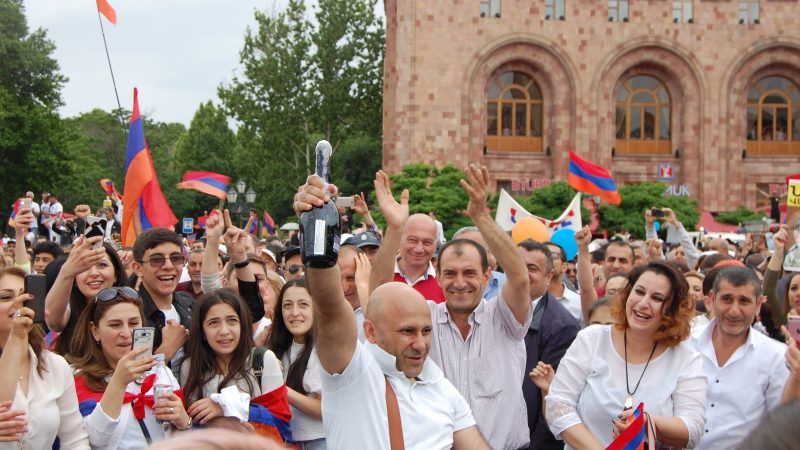 The leader of an Armenian protest movement that forced the country's veteran leader to step down announced on Tuesday (1 May) a nationwide campaign of civil disobedience after the ruling party thwarted his bid to take over as prime minister. 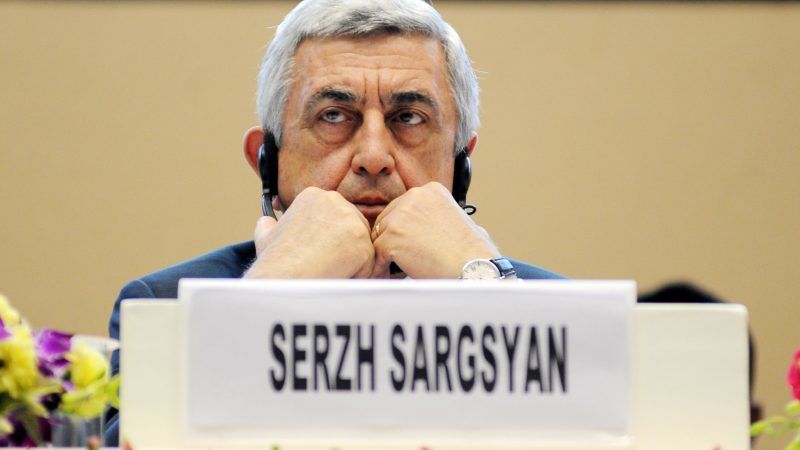 Tens of thousands rallied in the Armenian capital on Tuesday (17 April) after ex-president Serzh Sargsyan was elected prime minister by the country’s parliament despite several days of protests, an AFP journalist reported from the scene. Opposition leader Nikol Pashinyan...

Around 6,000 gathered in Armenia's capital on Monday (16 April) in protest at what the opposition calls a power grab by former president Serzh Sargsyan and several people were injured in scuffles with police.

Armenia's Serzh Sargsyan was nominated yesterday (11 April) to be the country's prime minister, days after he stepped down as president. On the same Azerbaijan strongman Ilham Aliyev secured a fourth consecutive term in an early election.

There is little doubt that the winner of the snap presidential election in Azerbaijan on Wednesday (11 April) will be its incumbent head of state, Ilham Aliyev. More interesting is the motive for such a move - which may well be the wish to counter the consolidation of power in arch-foe Armenia. 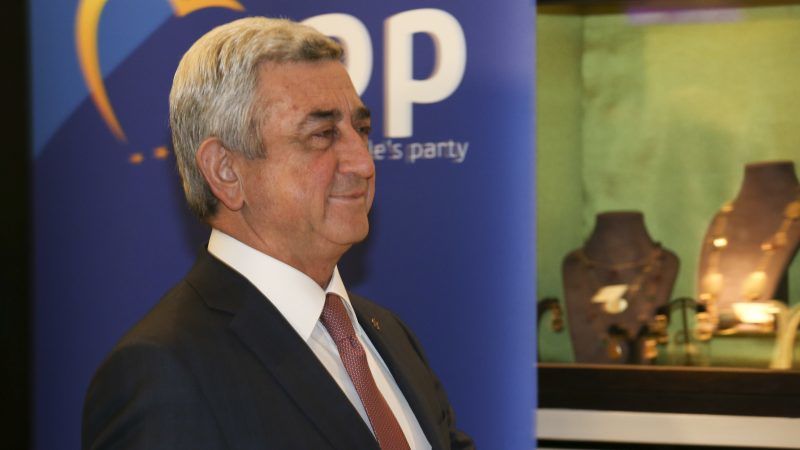 Armenia's ruling party was set to win the first parliamentary elections since the adoption of constitutional reforms transforming the country into a parliamentary republic, according to official results released today (3 April).

President of Armenia Serzh Sargsyan in an exclusive interview with EURACTIV's partner EFE defended his country’s complementary approach to relations with both the EU and the Moscow-backed Eurasian Union. 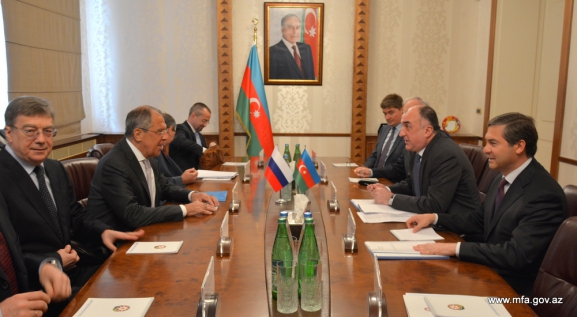 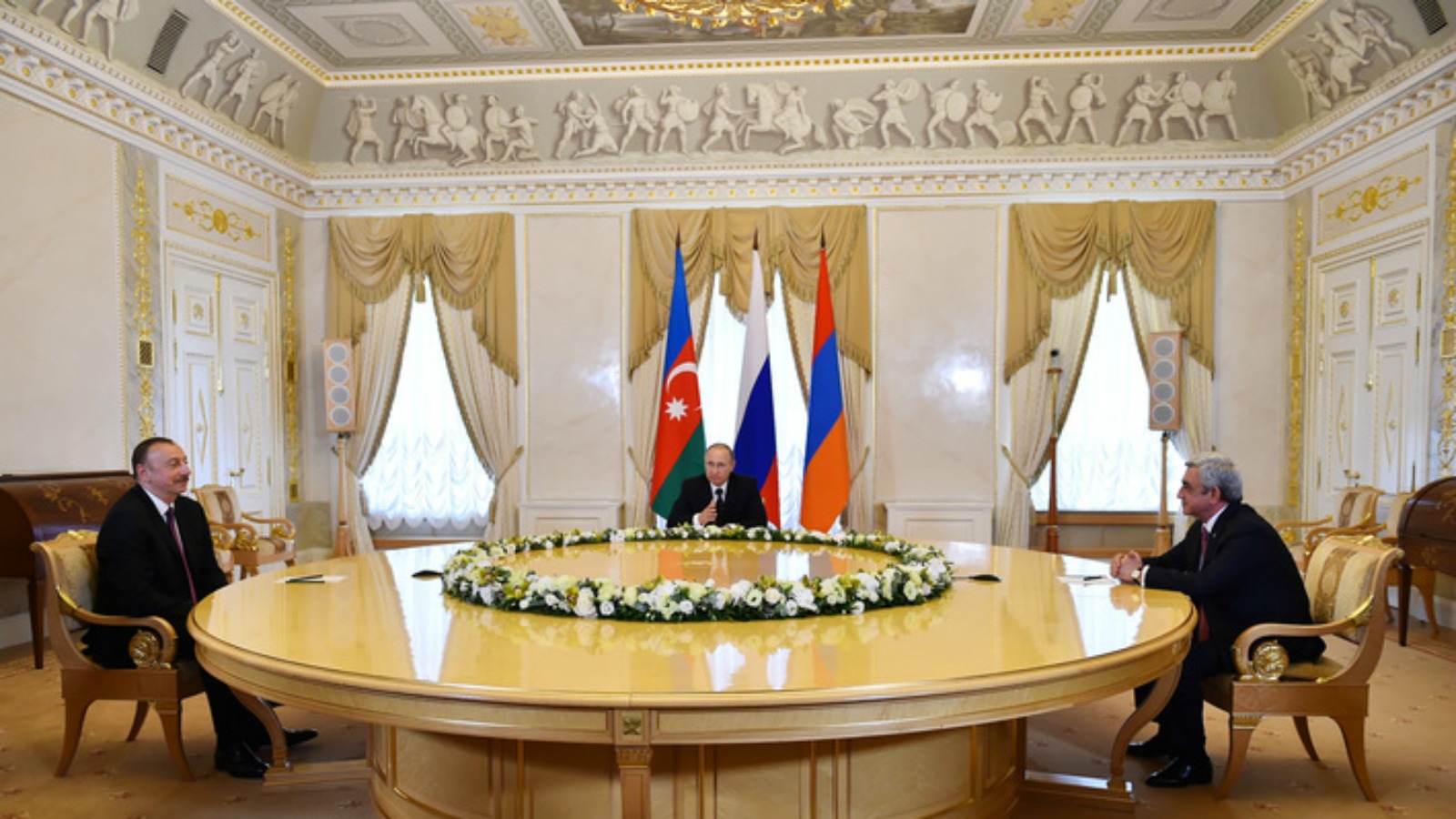 Azerbaijan and Armenia took a step back from the brink of open war yesterday  (16 May) as their presidents agreed to respect a ceasefire in the disputed region of Nagorno-Karabakh.
Read more »»
RSS - Serzh Sargsyan