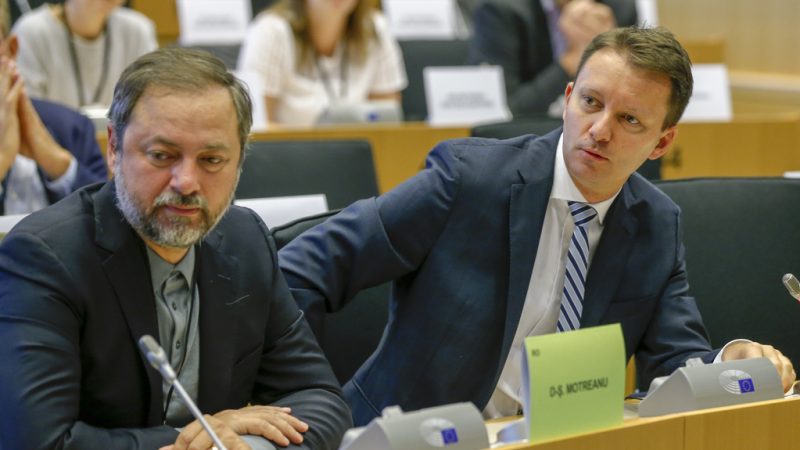 The European Parliament’s Budget Committee has voted to withhold €70 million in pre-accession funds from Turkey, after MEPs decided Ankara has not improved rule of law conditions.
Special Report

EXCLUSIVE / The complexity of the Brexit negotiations means extending the talks by one year should not be excluded, according to the spokesperson of the European People's Party (EPP), the leading power broker in the EU institutions.

Hungary warns about growing foreign influence in the Balkans

The growing influence of Moscow and Ankara in the Western Balkan region is raising concern among the leaders of European centre-right political parties, who have called for a revival of EU aspirations in the region. EURACTIV.com reports from Malta.
RSS - Siegfried Mureșan