Turkey yesterday (22 January) intensified its offensive against Kurdish militia targets in Syria as President Recep Tayyip Erdoğan vowed there would be no stepping back in a campaign that has stoked concern among Ankara's allies and neighbours.
News

On Wednesday (17 January), Polish Foreign Minister Jacek Czaputowicz met with his German counterpart Sigmar Gabriel in Berlin. The ministers spoke about the dispute over the rule of law in Poland, the future of the EU and a possible revival of the Weimar Triangle. EURACTIV Poland reports.
News 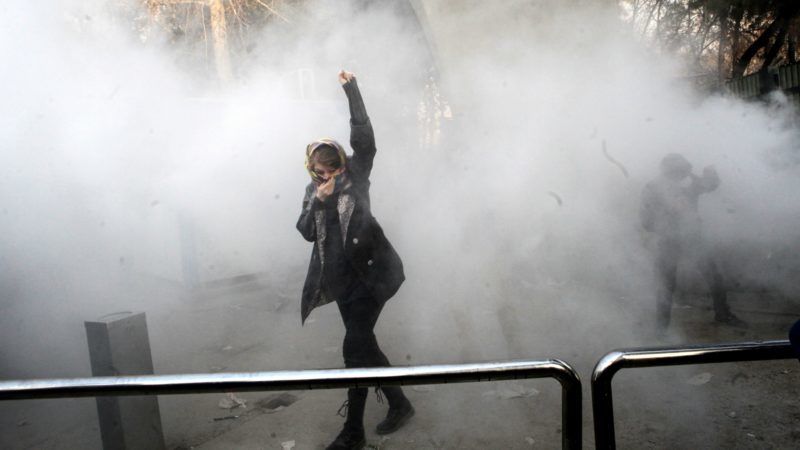 The European Union will invite Iran's foreign minister for talks about the recent anti-government protests that have hit the country, Germany's Foreign Minister Sigmar Gabriel said on Sunday (7 January).
News

US Secretary of State Rex Tillerson embarks this week on a diplomatic mission to shore up alliances in Europe and their defences against Russian aggression and subversion.
News 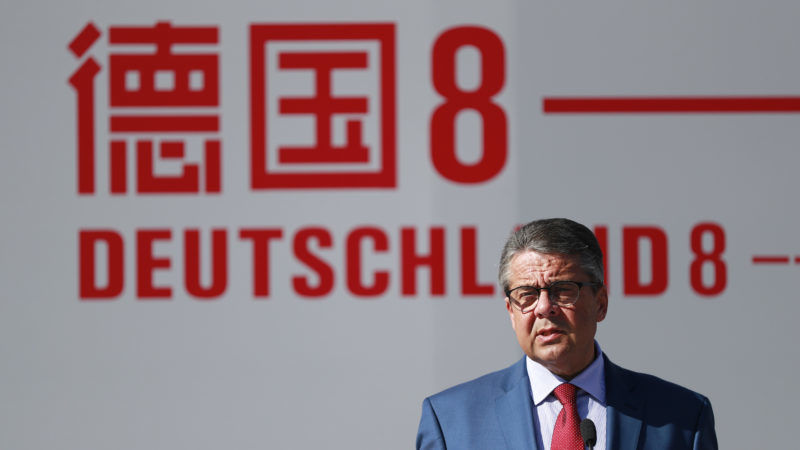 US President Donald Trump's expected move to "de-certify" the international nuclear deal with Iran is driving a wedge between Europe and the United States and bringing Europeans closer to Russia and China, Germany said on Thursday (12 October).
News

Russia sanctions should be phased out if Ukraine ceasefire holds: Germany’s Gabriel

European sanctions imposed on Russia over its role in the Ukraine crisis should be phased out gradually if an internationally agreed ceasefire deal was implemented, German Foreign Minister Sigmar Gabriel said yesterday (11 September). The conflict between Ukrainian forces and...
News

Turkey will never be a member of the European Union as long as it is governed by Tayyip Erdoğan, German Foreign Minister Sigmar Gabriel said on Thursday (24 August), accusing the Turkish president of failing to take accession talks with the bloc seriously.
News 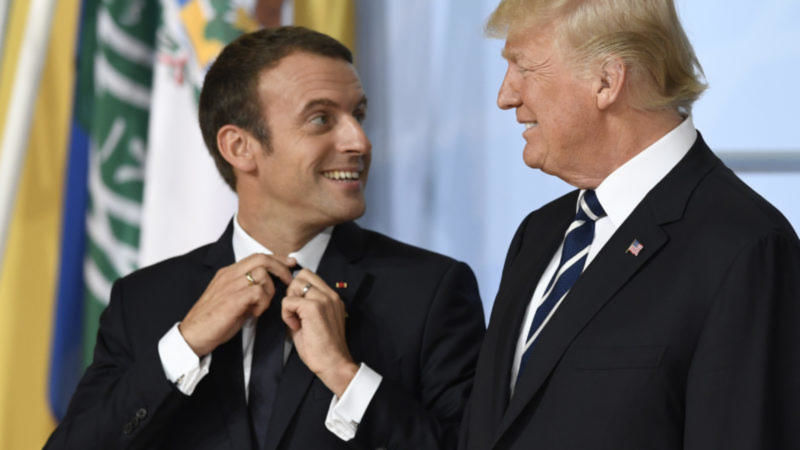 The US stressed on Saturday (29 July) that it would “work closely with our friends and allies” after US lawmakers passed sanctions on Russia that upset some European nations, fearful that it could hit their businesses.
News

German Foreign Minister Sigmar Gabriel on Wednesday (28 June) called for Ukraine and Russian-backed separatists in eastern Ukraine to extend a harvest-related ceasefire, saying it could help pave the way for a political solution.
News

French President Emmanuel Macron said on Monday (26 June) he saw no better way of negotiating an end to the Ukraine conflict than through the Minsk agreements, sharply differing with comments made by US Secretary of State Rex Tillerson.
News

A list of 13 demands submitted by four Arab states to Qatar as a condition to lift their boycott on the Gulf country is "very provocative" because some items challenge Doha's sovereignty, German Foreign Minister Sigmar Gabriel said on Monday (26 June).
News

Sigmar Gabriel hopes his new Berlin Plus plan will receive a warm welcome. Intended to dispel fears in the Western Balkans that the Union is preoccupied with domestic crises, Belgrade worries Berlin Plus is an excuse to leave Serbia in the "EU waiting room". EURACTIV.rs reports.
News

Germany will have to pull its forces out of the Incirlik air force base in southern Turkey because of Turkish government restrictions on German lawmakers seeking to visit troops there, Foreign Minister Sigmar Gabriel said yesterday (5 June).
News 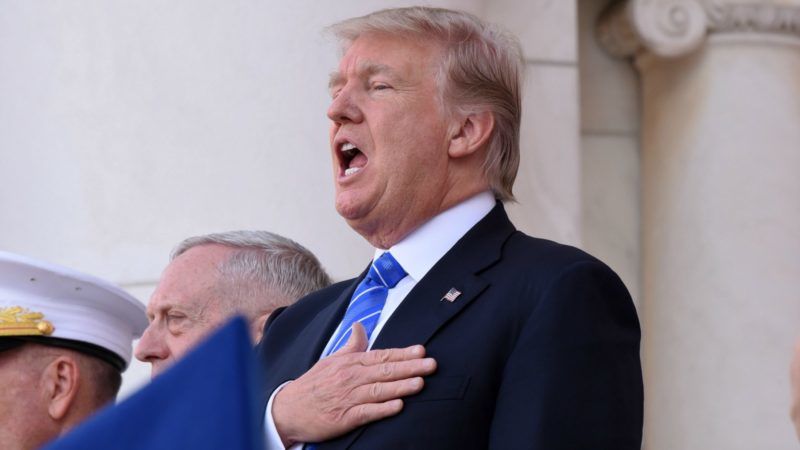