About: single market for telecoms 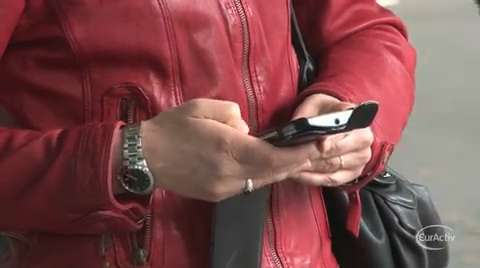 The European Commission will adopt a plan on Thursday to scrap mobile roaming charges by 2016 and to boost broadband speed. In a proposal that has already proved unpopular among mobile phone companies, the new draft legislation is seen by the Commission as as the next step to complete a pan-European digital single market. But large networks, including Vodafone, Orange and Telefónica, have complained that capping roaming costs within Europe will cost them a huge amount.
RSS - single market for telecoms