Youth should be a mainstream priority for the EU, business expert says

Europe’s future lies in young peoples' hands. And if the EU wants to see economic growth, leaders should better put youth and education at the core of the bloc’s policymaking, JA Europe CEO Caroline Jenner told EURACTIV in an interview.
Special ReportInterview

In a period when Europe appears to be increasingly divided, sports can help bring people together and promote social integration, the president of the International School Sport Federation (ISF) and education expert Laurent Petrynka told EURACTIV in an interview.
News

The constant retooling of labour skills will be a central element of a European Commission paper on the future of the EU social pillar, to be published on 26 April, EURACTIV.com has learned.
VideoPromoted content 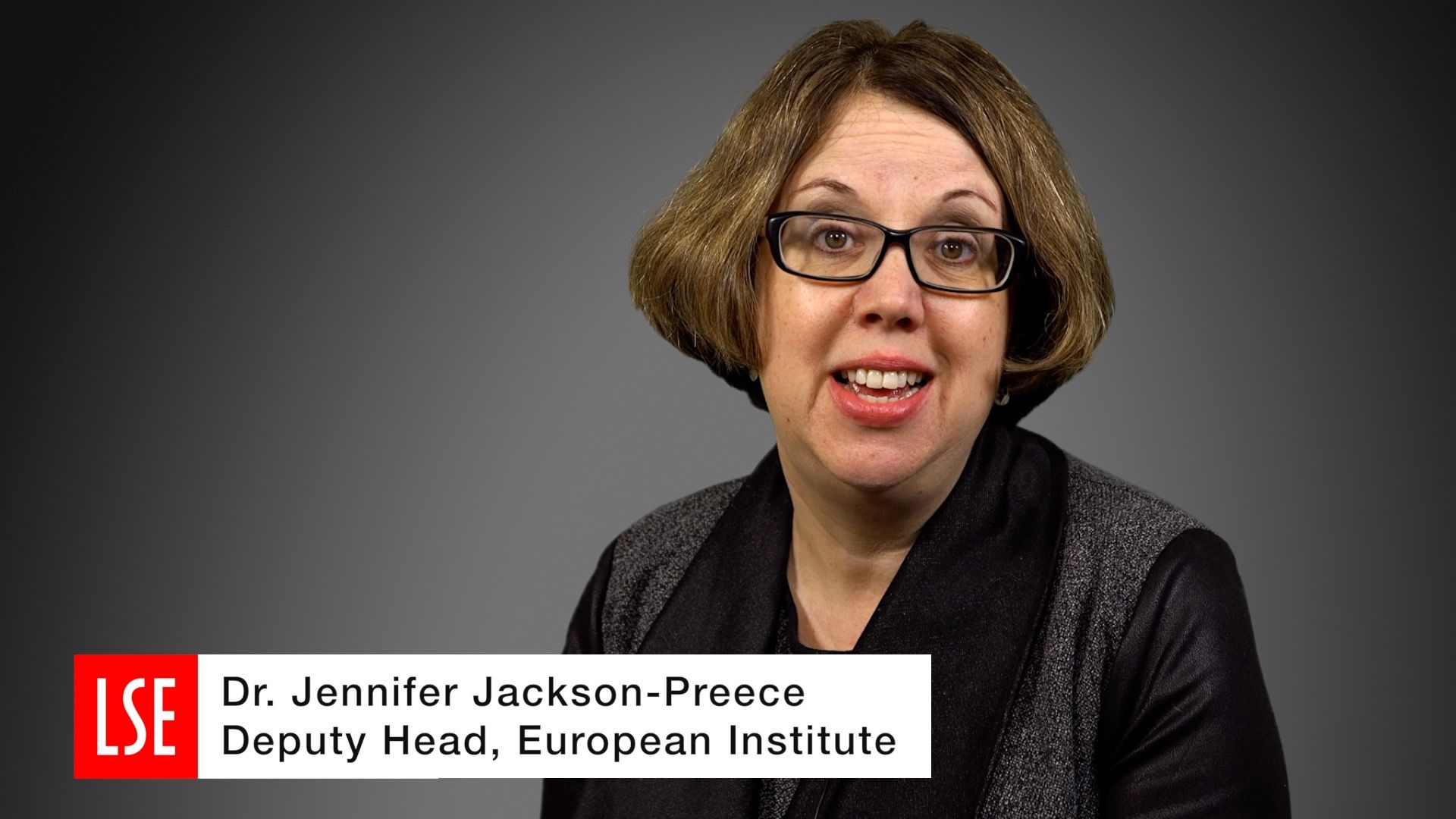 How do you get a job in an increasingly competitive job market? Employers are looking for candidates with the transferrable skills to transition from education to career.
Opinion 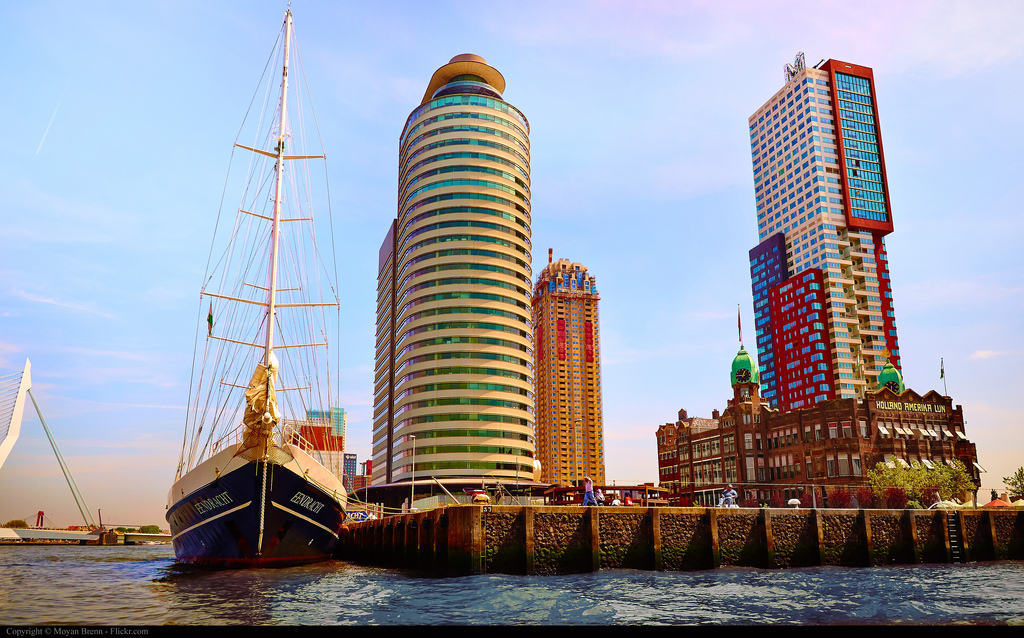 Cities have a major part to play in ensuring all their residents have the skills they need to be active and integrated members of society. This is a challenge mayors should embrace, writes Ahmed Aboutaleb.
Opinion

Youth employment: Together we can make a change

The young need to be able to dream, to make plans and to be active citizens, to envision a successful career in the profession of their choice. Marianne Thyssen argues that the European Commission is helping them do just this.
Opinion 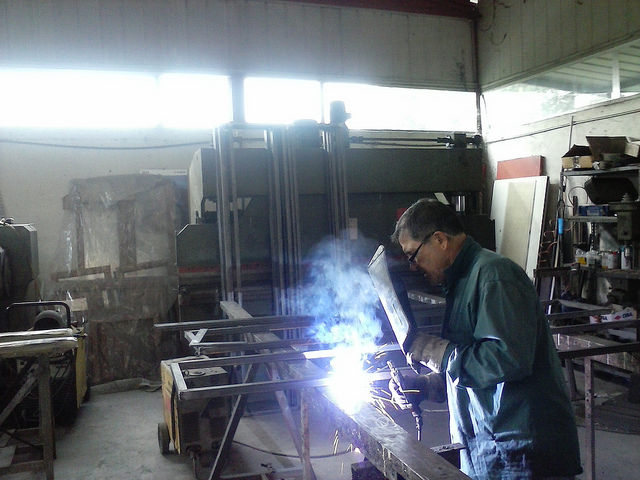 With highly-qualified employment in manufacturing set to increase in the European Union, the EWF argues the case for offering training for for the 21st century.
News

A European Commission review of employment and social policies shows that countries which had reformed their labour markets and invested in human capital proved to be more resilient during the economic crisis.
InfographicPromoted content

A quarter (23%) of EU citizens believe that their education or training did not give them the skills to find a job that matches their qualifications, according to a new Eurobarometer survey.
Opinion
Digital 24-04-2013

Tackling the gender imbalance in the communications sector

Brussels will host a "Girls in ICT" event on 25 April, co-organised by the European Commission, the European Parliament and the International Telecommunications Union. The event will seek ways of attracting women to ICT jobs, writes Anne Bouverot.
Opinion
Social Europe & Jobs 20-02-2013

Although the English language plays a central role in today's international business environment, workers in many countries are still struggling with basic communication skills, according to a new report.
News

Three weeks after her initial plan to impose gender quotas on company boards met with strong opposition, EU Justice Commissioner Viviane Reding unveiled a new proposal. But this time it was criticised for being too weak.
Special ReportNews 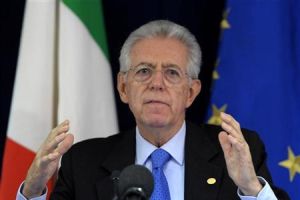 European Council President Herman Van Rompuy  may call EU heads of state and government together to discuss growth initiatives before June, he told delegates at the European Business Summit in Brussels yesterday (26 April), which focused on skills and growth.
Special ReportNews
Trade & Society 26-04-2012

Most European employers (86%) cut or froze their investments in training last year despite ongoing skills shortages and must take urgent remedial action, business and political leaders converging in Brussels for the 2012 European Business Summit will hear today.
News

Europe risks being left behind by its global competitors as a shortage of engineers and scientists feed into lower productivity and a loss of domestic and international trade, delegates at this year's European Business Summit will hear.
Policy Brief

Matching workers' skills with the demands of employers is seen as crucial to boosting employment rates, restoring growth and tackle looming labour shortages in sectors like health care, science and the green economy.
RSS - skills