Slovakia's president asked the Constitutional Court on Thursday (5 December) to strike down a lengthy ban on publishing opinion polls ahead of elections in February, a restriction seen by most opposition parties as an attempt to sideline political newcomers.
News

Slovakia's ruling leftist Smer party pushed a bill through parliament on Monday (28 October) extending a ban on opinion polls to 50 days before elections, one of the longest periods in the world.
News

Commission President Jean-Claude Juncker, who received yesterday (12 April) the new Slovak PM Peter Pellegrini, made optimistic remarks on the upcoming Slovak presidency of the Visegrad countries, in the perspective of a deal to reform the Dublin asylum system.
News

Slovakia's Prime Minister Robert Fico said on Wednesday that (16 August) he wants to replace the Education Minister Peter Plavčan, who is a member of junior coalition partner the Slovak National Party (SNS), over alleged mismanagement of EU subsidies in his department.
News 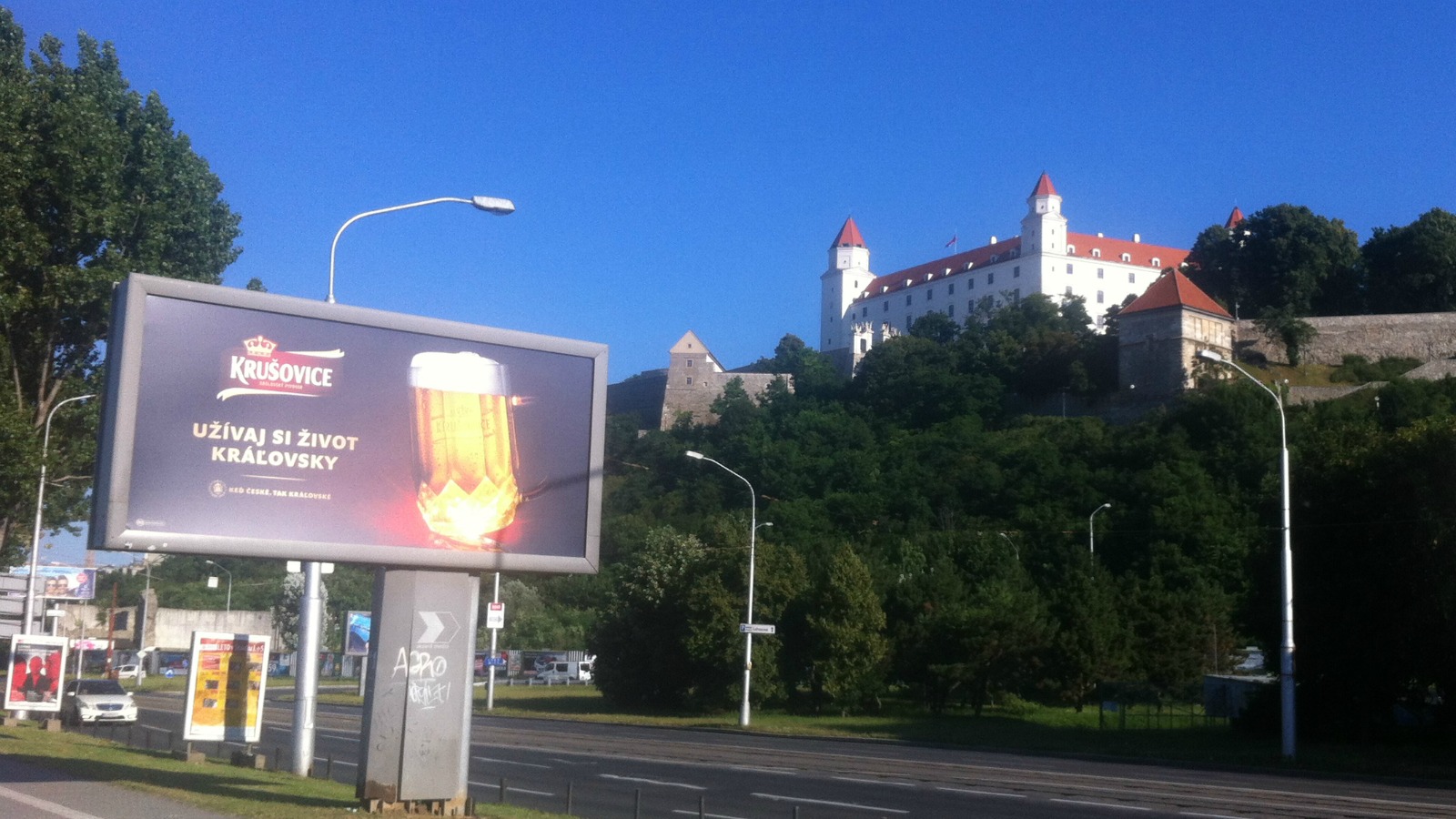 Five members of Slovakia's junior coalition party, Siet, quit the party yesterday (16 August), but they said they would continue to support the ruling coalition led by Prime Minister Robert Fico, the faction said in a statement.nt.
News

Fico says 4-party government may be in place next week

Slovakia's ruling centre-left party Smer, and three small centrist and nationalist parties, have drafted a coalition agreement, and a new government could be installed by the middle of next week, Prime Minister Robert Fico said on Thursday (17 March).
News

Slovakia will launch legal action by next month against an EU quota plan to distribute 160,000 refugees and migrants across the bloc, a justice ministry spokeswoman told AFP today (24 November).
News