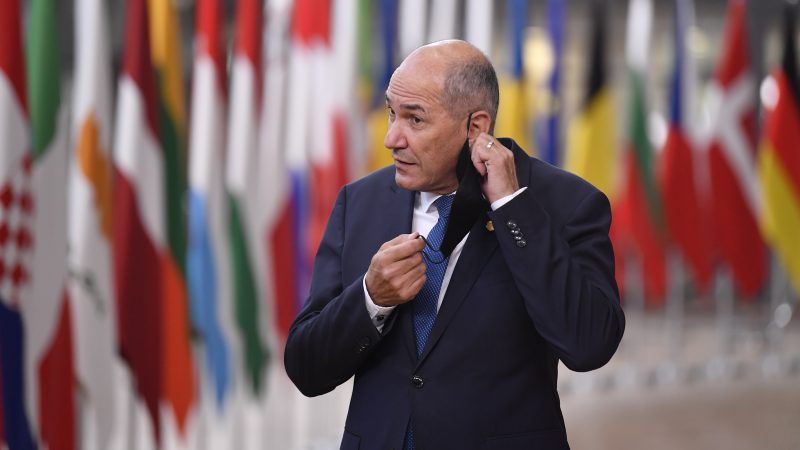 A life-size rough bronze sculpture of US first lady Melania Trump was unveiled near her hometown of Sevnica in southeastern Slovenia on Tuesday (15 September) to replace a wooden figure which was set on fire in July.
News

The US Secretary of State Mike Pompeo said that by signing a 5G declaration on Thursday (14 August) Slovenia has secured protection against "authoritarian threats" including China's effort "to control people and information."
News

US Secretary of State Mike Pompeo arrived in Prague on Tuesday (11 August), public TV footage showed, to open a five-day visit to central Europe with a hefty agenda including China's role in 5G network construction.
Opinion 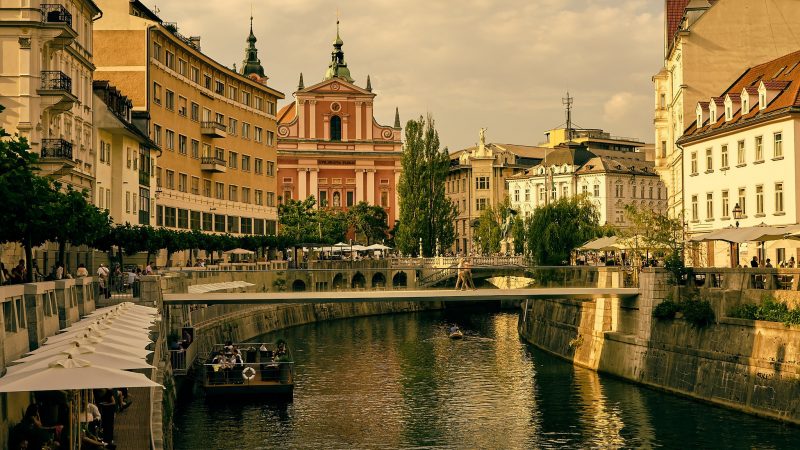 The Slovenian government late on Thursday (14 May) called an official end to its coronavirus epidemic, becoming the first European country to do so, after authorities confirmed less than seven new coronavirus cases each day for the past two weeks.
News 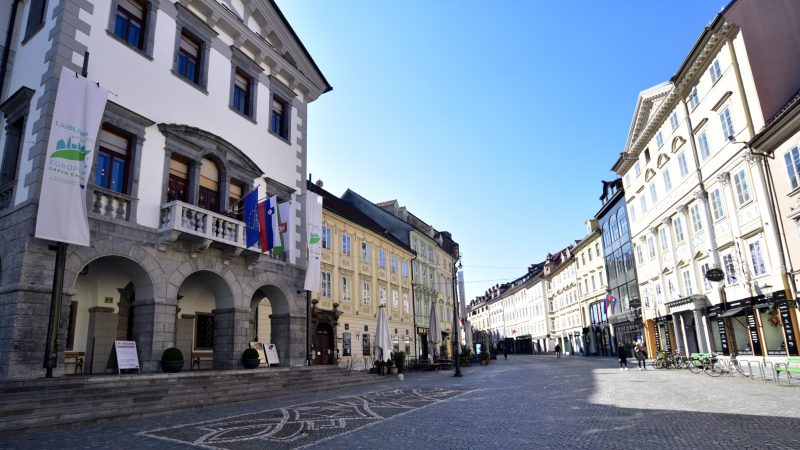 Slovenian parliament enables sessions from distance due to coronavirus

The Slovenian parliament on Tuesday (7 April) passed legislation which will enable the chamber to convene over the internet if that became necessary because of the coronavirus outbreak, parliamentary speaker Igor Zorcic said.
News

The Slovenian parliament on Thursday (2 April) approved measures worth about €3 billion, or 6% of GDP, to help companies and individuals overcome the coronavirus epidemic.
News

The PPF investment group owned by Petr Kellner, who keeps a low profile despite being the Czech Republic's wealthiest man, said Monday (28 October) it had sealed a deal for the CME media group running 30 TV stations in five Central European states.
News

The bankruptcy of Adria Airways seems the only possible scenario since the Slovenia-based airline has cancelled most of its flights for nearly a week, economy minister Zdravko Pocivalsek said on Monday (30 September).
Read more »»
RSS - Slovenia