The European Commission has said that the 'largest possible participation' of EU citizens is required in order for coronavirus contact tracing applications to work effectively.
News

The Bulgarian authorities have given their blessing to an initiative by local IT developers who created a mobile app aimed at creating a real-time link between citizens and health authorities. The developers told EURACTIV they are ready to make the application available for other countries for a symbolic one euro.
News

In Europe, officials, doctors and engineers are looking at how smartphones could be enlisted in the war against the spread of the new coronavirus.
News

In Italy, millions are locked down and more than 1,000 people have died from the coronavirus. In South Korea, hit by the disease at about the same time, only a few thousand are quarantined and 67 people have died.
Opinion

Competition is what makes the world a better place, not intelligent design by God or by bureaucrats. Therefore, protecting competition is one of the key responsibilities of the European Commission. But in the case of Android, it is about to make a huge mistake, writes Žiga Turk.
News

In a first draft roadmap on circular economy, the French government is thinking about supporting a voluntary product “life” label. But such an idea could only become mandatory at European level. EURACTIV.fr reports.
Opinion

Digital technologies and communication have the potential to uphold a strong and dynamic internal market fit for the digital age, ultimately making every European citizen’s life much better, writes Antonio López-Istúriz.
News

The rise of counterfeit smartphone devices in the EU in 2015 is dealing a severe blow to industry sales and consumer safety, a new report has warned.
News

Smartphones could help slash the amount of counterfeit products that are sold in Europe, according to a new report.
Opinion

With 500 million downloads in its first month, PokemonGo was last summer’s greatest hit. Hundreds, thousands, even millions of people began to spend hours glued to their smartphones in the hope of catching strange creatures.
Opinion

Domestic abuse is rife in Dharavi slum, but a new project uses a smartphone app and trained community workers to improve the reporting of violence.
VideoPromoted content 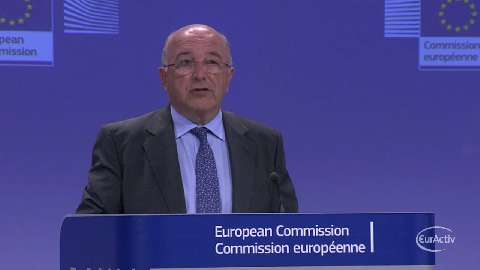 The European Commission on Wednesday fined Infineon, Philips, Samsung and Renesas over €138 million, after accusing them of coordinating their market behaviour for smart card chips.
Opinion 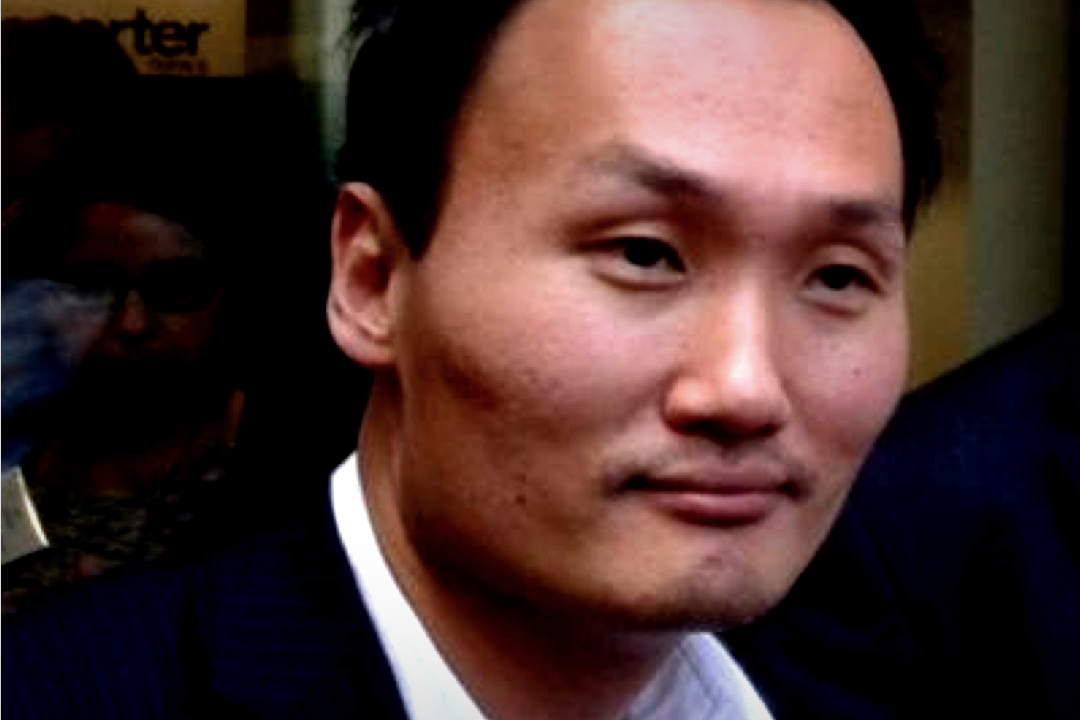 The French government acquired patents from the private sector to protect their national smartphone producers from emerging markets' products. This has changed the game for the increasingly disputed market, writes Hosuk Lee-Makiyama.
VideoPromoted content 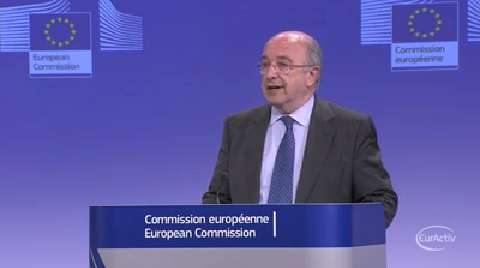 SPECIAL REPORT / The EU is trailing behind the US on online accessibility laws that make it easier for the visually impaired to access the internet or use a smartphone.
News

A new application for smart phones offering consumers information about the presence of plastic microbeads in personal care products will be launched today (4 October).
News

Europe continued to hold the world’s largest share of the business-to-consumer e-commerce market, increasing its total revenue by almost one-fifth to €311.6 billion during 2012, according to a new survey seen by EURACTIV.
Special ReportOpinion
Industrial Policy 16-05-2013

The EU's use of antitrust disciplines will deter some of the legal injunctions, but not solve the underlying problems – they offer no solution to the problem of how design patents, sometimes with disputable merits, can be used to block competitors’ products, writes Hosuk Lee-Makiyama.
Special ReportNews

SPECIAL REPORT / The explosion in smartphone use is leaving businesses vulnerable to cyberattacks since almost half of their employees' mobile phones can become a target, according to new research.
Special ReportInterview
Digital 01-03-2013

SPECIAL REPORT / Up to 15,000 representatives of the world’s leading app makers who begin meeting in Barcelona today (25 February) face a “wake up call” when European policymakers come up with proposals to strengthen privacy rules in the sector later this week.
News

The Commission today (3 April) opened an investigation into whether phonemaker Motorola Mobility breached antitrust rules by allegedly over-charging Microsoft and Apple for use of its patents in their products.
Read more »»
RSS - smartphones