The European Commission has welcomed President Barack Obama's remarks and presidential directive on the review of US intelligence programmes. Obama banned US eavesdropping on the leaders of close friends and allies on Thursday (16 January).
News 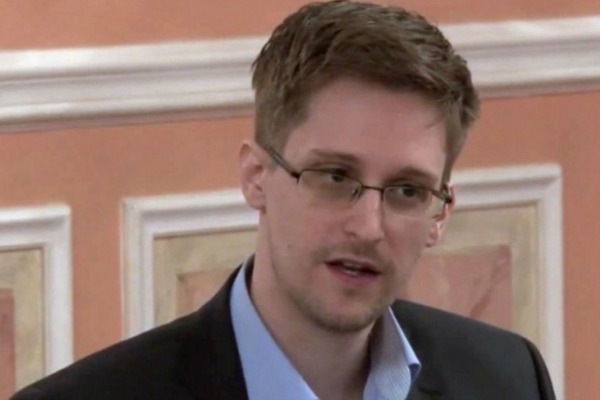 The 'Safe Harbour' agreement allowing ease of data transfers by US and EU companies should be scrapped pending a more rigorous data umbrella agreement between the two in the wake of the NSA scandal, an influential parliamentary report will recommend.
VideoPromoted content
Data protection 19-11-2013

European Commission Vice-President Viviane Reding, responsible for justice and fundamental rights, expressed her satisfaction for the “positive and constructive” meeting with US Attorney General Eric Holder on data protection, following revelations about US interception of EU communications.
News

European Commission Vice-President Viviane Reding, responsible for justice and fundamental rights, expressed her satisfaction for the “positive and constructive” meeting with US Attorney General Eric Holder on data protection, following revelations about US interception of EU communications.
News
Global Europe 29-10-2013

Germany's parliament will hold a special session on revelations that the United States has tapped Chancellor Angela Merkel's phone, with left-wing parties demanding a public inquiry and asking to call in witnesses, including former US intelligence agent Edward Snowden.
News 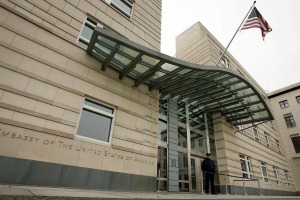 Barack Obama knew his intelligence services were eavesdropping on Angela Merkel as long ago as 2010, according to a report published yesterday (27 October) by German newspaper Bild am Sonntag, which claims the US president did not trust her handling of the eurozone crisis.
News
Global Europe 05-09-2013

A deserving recipient of the 2013 Sakharov prize would be the American whistleblower Edward Snowden, writes Stefan Svallfors. By exposing the US Prism spying program, Snowden made it possible for us to say ‘No – this is not a development and a society we want’, he argues.
News
Global Europe 26-08-2013

The US National Security Agency has bugged the United Nations' New York headquarters, Germany's Der Spiegel weekly said yesterday (25 August) in a report on US spying that could further strain relations between Washington and its allies.
News
Brexit 22-08-2013

Council of Europe asks UK to explain intimidation against the Guardian

Council of Europe Secretary General Thorbjørn Jagland has asked UK Home Secretary Theresa May to explain the pressure that Downing Street had put on the Guardian newspaper over the Snowden case, warning of the potentially "chilling effect" on media freedom.
News
Justice & Home Affairs 20-08-2013

The European Commission has declined to comment on whether pressure exerted by UK authorities on the Guardian newspaper to destroy sensitive documents leaked by whistleblower Edward Snowden constituted an attack on media freedom.
RSS - Snowden