The Brexit vote has shaken the City of London but will not destroy it despite creating uncertainty, the newly-installed Lord Mayor of the financial hub told AFP.

Jean-Claude Juncker, the incoming head of the European Commission, unveiled an EU executive team today (10 September) that handed key economic responsibilities to French and British commissioners, but overseen by others, in a new-look hierarchy.
Special Report 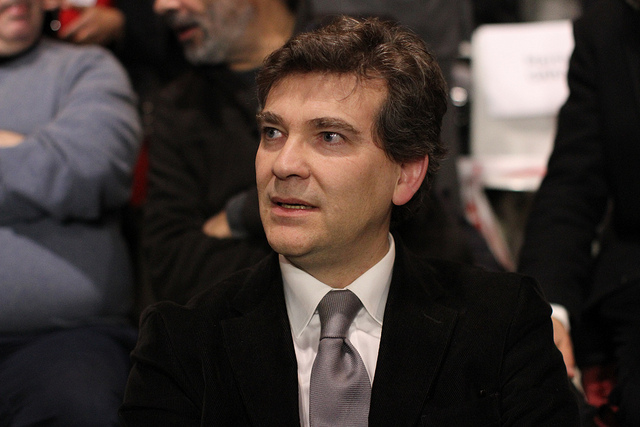 The European Commission's social affairs and employment policy recommendations to EU countries have been criticised as inconsistent and a "missed opportunity."
Social Europe & Jobs 29-08-2013

A recent government decision presented in the press as allowing supermarkets to sell “expired goods” led to massive public outrage in Greece. As EURACTIV Greece took a closer look, it appeared that the decision concerned goods that were still edible, but with an expired “best before” date.
Social Europe & Jobs 30-01-2012

Young people should be offered a good job within four months after leaving school, EU leaders will say at an informal summit today (30 January), according to a draft statement obtained by EURACTIV. The measure was criticised as empty rhetoric by European socialists. 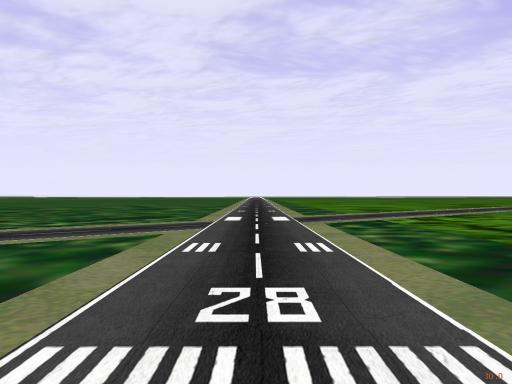 Belgian authorities are prepared to use a military airfield to receive EU leaders for the extraordinary summit on growth and jobs, as trade unions threatened a mass strike on Monday that is likely to block the Brussels airport.
Social Europe & Jobs 01-07-2011

At a time of growing cynicism towards the EU, corporate leaders are pointing to the clear need to complete economic integration but are reluctant to delegate national sovereignty on social policy to the EU, according to a new survey of 2,000 business people released on Wednesday (29 June).

Austerity measures and public spending cuts are making life worse for the poorest members of society, whose plight is being "systematically ignored" by national and EU policymakers, according to anti-poverty campaigners.

Eastern EU countries have either rejected or dismissed as irrelevant a planned EU target to reduce poverty, proposed by the European Commission under a ten-year economic plan called 'Europe 2020'. The EURACTIV network reports.

EU money having little effect on poverty in Hungary

While EU-funded projects look nice on paper, the money has little real effect in addressing social issues in Hungary. The huge subsidies could be a strong weapon in the fight against poverty, but EU funds barely reach their target groups. EURACTIV Hungary reports.

Quality of life greater concern to Czechs than poverty

The Czech Republic has been a democratic country for twenty years and an EU member state for six. Although it still faces social problems, the situation is improving and the country is in a relatively good situation compared to older member states. EURACTIV.cz reports on the country's efforts to fight poverty.

According to Slovak Prime Minister Robert Fico, the goals of the 'Europe 2020' strategy – including that of reducing poverty by 25% – are ''illusory''. So too is the notion that the social situation of all Slovak citizens has improved in the decades since 1989. EURACTIV Slovakia reports.

Resourcefulness still the best way to fight poverty in Poland

''Being Polish is not a nationality but a profession,'' goes an old popular saying in the former Communist bloc. Even today, for many Poles, resourcefulness remains the only responses to an economic crisis in which the problem is not prices but salaries. EURACTIV Poland reports.

Romania, one of the poorest countries in Europe, has never dealt with poverty reduction in the twenty years since its transition to a market economy, which makes any commitment to the EU's 2020 poverty reduction goals seem "utopian". EURACTIV Romania reports.

EU employment ministers have agreed to extend minimum parental leave to four months per parent. The plan applies to all workers, regardless of what kind of contract they have, and will require changes to national laws in the UK, Belgium, Ireland, Portugal, Romania and Malta.
Read more »»
RSS - social affairs