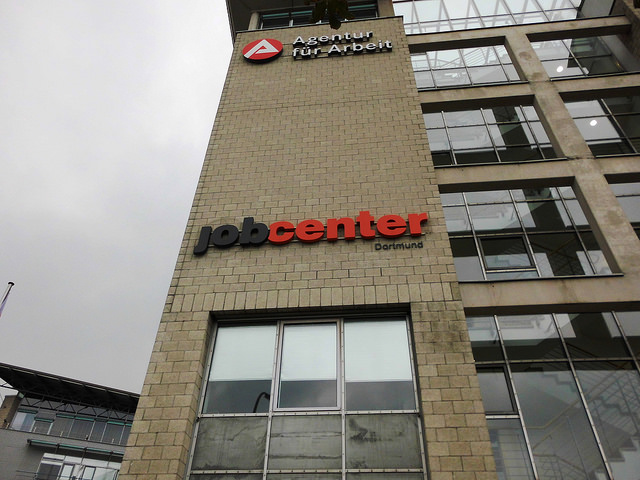 The European Court of Justice (ECJ) ruled yesterday (25 February) that EU citizens can be legally denied access to certain social benefits in the first three months of their stay in another member state. EURACTIV Germany reports.

With a prospect of late-night talks after the first day of the EU summit opening today (18 February), Council President Donald Tusk has scheduled an "English breakfast" tomorrow in hope of a final compromise to help UK Prime Minister David Cameron to campaign for a ‘yes’ vote in the Brexit referendum. 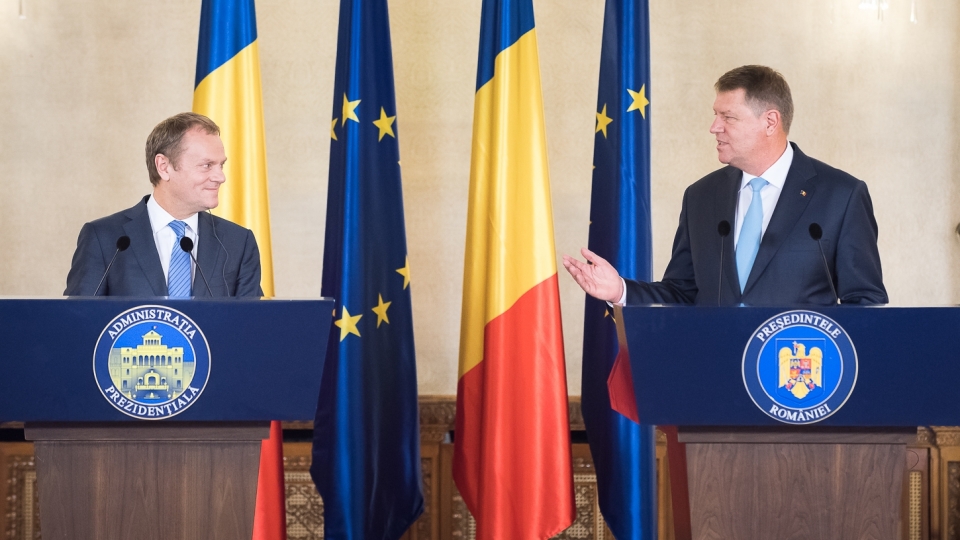 Council President Donald Tusk assured Romania yesterday (15 February) that the proposal he has put on the table ahead of the EU summit intended to address the UK concerns is fair and balanced. EURACTIV Romania reports.

A draft accord to help keep Britain in the European Union is "very fragile", a top EU official warned yesterday (10 February) as France and eastern states pushed for changes before leaders meet to try and seal the deal next week.

Countries on the European Union's eastern flank will meet next week and try to provide a joint response on the recent proposal to keep Britain in the EU bloc, Hungary's Foreign Minister Péter Szijjártó said yesterday (4 February).

The German government established a new committee yesterday (8 January) to investigate the effects of immigration on the Federal Republic. The resolution came amid rising conflict within the ruling coalition over so-called  "poverty immigration" from Bulgaria and Romania and complaints from overburdened cities. EURACTIV.de reports.
RSS - social benefits