Getting to better know your body, having healthier habits, gaining confidence… sports can be a tool for education for children, but also to enhance gender equality. Through its Erasmus + programme, the EU has been funding initiatives that aim at supporting inclusiveness, and integration in athletics events, including gender equality.
Opinion

We need an EU budget that protects people instead of investing in borders and defence industries, argue Leo Williams and Vito Telesca.
Special ReportNews

Since 2009, the Intégrathlon has challenged preconceived ideas about disabilities with sports events organised in five towns in Seine-Saint-Denis. EURACTIV.fr went to Tremblay-en-France, one of the cities at the heart of this year’s project.
Opinion

The EU has set itself an ambitious social agenda in the shape of the European Pillar of Social Rights, but the biggest test will be whether decision-makers will put their money where their mouths are by providing the necessary funds, writes Jana Hainsworth.
Opinion

Only a few months ago, experts called it a day on the rise of the far right. The lacklustre performance of populists in France and the Netherlands was taken as evidence of their demise. But this complacency has proved to be misplaced, writes Evgeny Pudovkin.
Opinion

Europe faces a work revolution. To survive, we need to heed the words of Charles Darwin and adapt and adjust to fit our changing environment, writes Denis Pennel.
Video

After years of austerity, confidence in Europe's capacity to care for the weakest and most disadvantaged has come under close scrutiny. The Maltese presidency pledges to lead by example advancing Europe social policy in close consultation with social partners, civil society and citizens.
Video 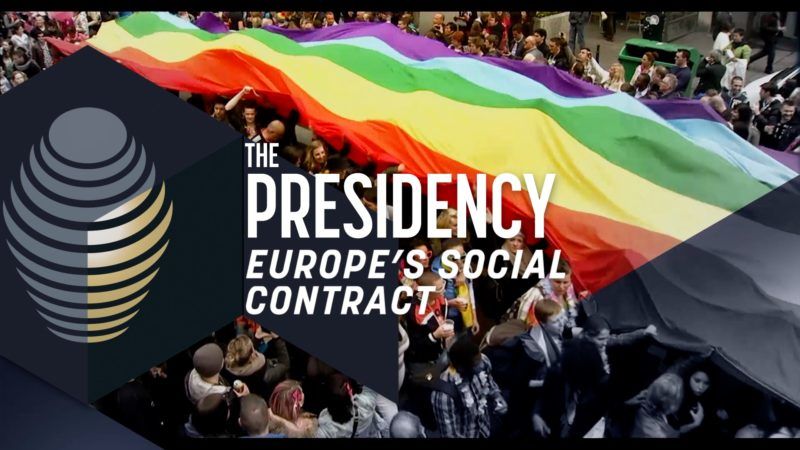 After years of austerity, confidence in Europe's capacity to care for the weakest and most disadvantaged has come under close scrutiny. The Maltese Presidency pledges to lead by example advancing Europe social policy in close consultation with social partners, civil society and citizens.
Opinion

Today's anniversary of the terror attacks in Brussels on 22 March 2016 provides a perfect opportunity to reflect on the challenge posed by jihadist radicalisation and the need for effective prevention policies across Europe, write Alexander Ritzmann and Andrea Frontini.
Video

It's a time of crisis, global turbulence, and economic change. It's also a time of opportunity. On the first of January, for the first time, Malta took up the presidency of the Council of the European Union.
Opinion

Europe faces some daunting challenges – an aging population, sluggish growth, an influx of migrants and refugees – yet in the age of data-driven innovation, it also has powerful new tools to help address them, writes Nick Wallace.
News

Loneliness can cause heart disease and strokes, says study

Around 16% of adult Europeans experience hearing loss severe enough to have a negative impact on their daily lives.
News 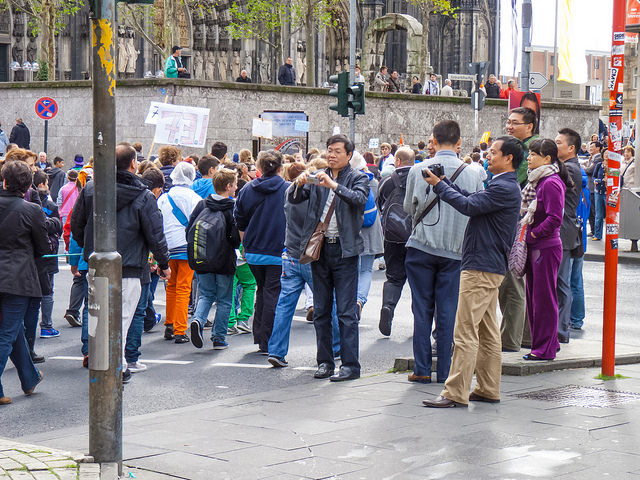 In Germany, more and more students with and without disabilities are sharing the same classroom, according to a new study by the Bertelsmann Foundation. Nevertheless, inclusion in certain schools is being carried out poorly. EURACTIV Germany reports.
News 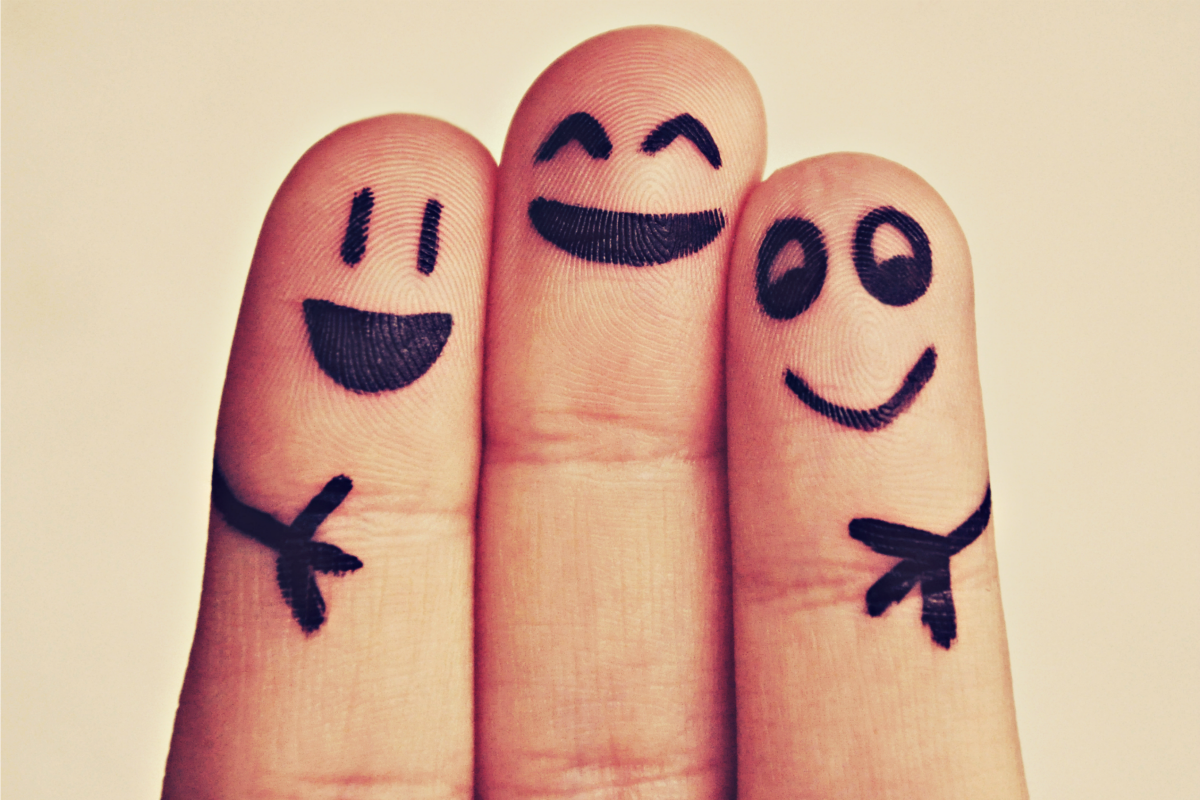 Despite a bleak economic situation, almost 80% of European adults still declare themselves generally satisfied with their lives, according to fresh data published by Eurostat ahead of the International Day of Happiness.
VideoPromoted content 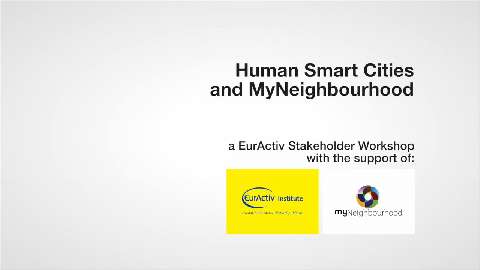 Human smart cities require a great involvement of their citizens if they are to be truly inclusive, innovative and sustainable. This calls for a new approach and vision embodied in what is being increasingly called: Human Smart Cities.
VideoPromoted content

Since 2006, the EESC has been awarding the Civil Society Prize to European non-governmental associations which make a significant contribution to promoting European identity and integration. Through the award of this prize, the Committee strives to raise awareness of the substantial contribution which civil society organisations and individuals can make to the creation of a European identity and citizenship.
News

The next European Commission must step up efforts to tackle social justice in the EU, as the economic imbalance between member states intensified during the crisis, warns the Bertelsmann Stiftung.
Special Report VideoPromoted content

In this brief message, soccer player Barry Cairns talks about what it's like to be a Special Olympics athlete.
News

Making sure that all Roma children go to school is a top priority for the European Commission, which presented proposals yesterday (5 April) for each EU member state to develop a national strategy for Roma integration by the end of the year.
News

The European Parliament yesterday (9 March) threw its weight behind an EU-wide strategy to support the social inclusion of Roma communities, but the European Commission is insisting that this should mainly be seen as the responsibility of national governments.
News

By refusing to set a national target for employment, the UK government has set itself on a collision course with the European Commission, and is threatening to undermine the 'Europe 2020' strategy for growth that was agreed last summer by the leaders of all 27 member states.
Read more »»
RSS - social inclusion