On a visit to Cuba, MEPs from the Socialists and Democrats (S&D) group pleaded for the European Union to develop a more structured relationship with the Communist country.
Interview

It is the duty of parliamentarians to contribute to re-opening the dialogue between the EU and Russia, argues Knut Fleckenstein, saying it was “a serious mistake” to block the Russian State Duma speaker from entering Finland.
Opinion 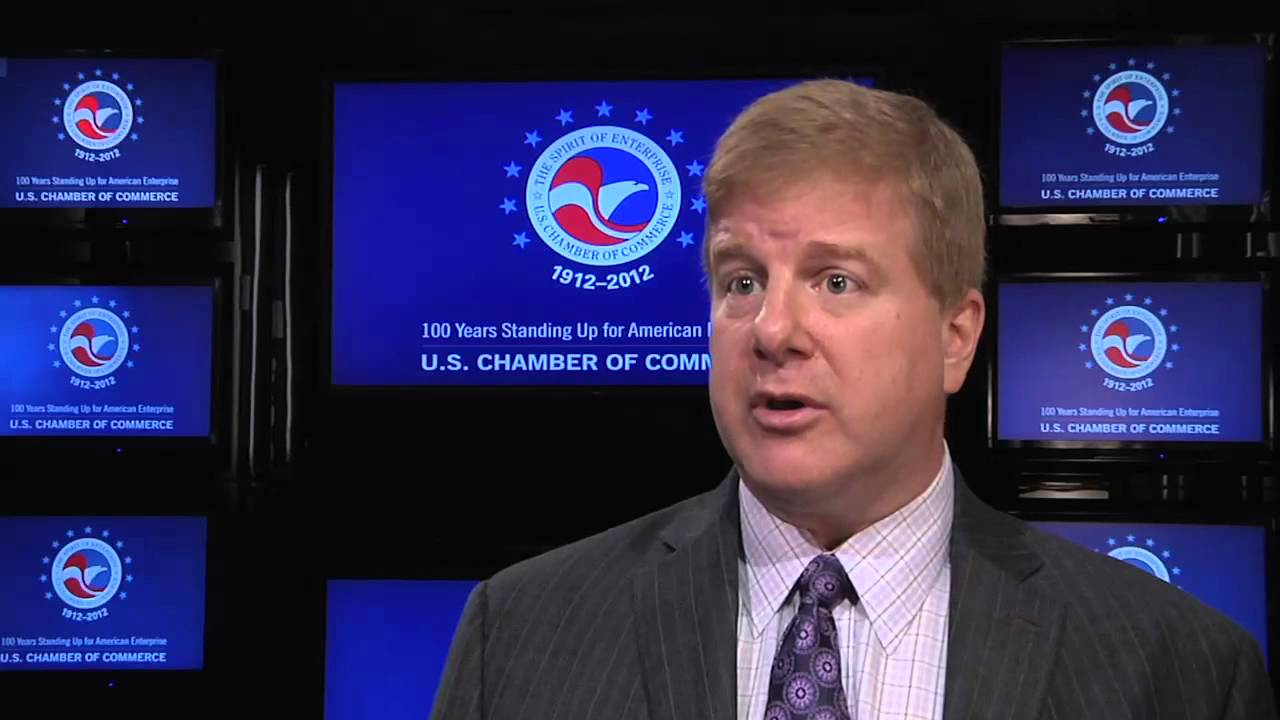 ISDS is not dead. Should members of the European Parliament vote this week to replace the Investor-State Dispute Settlement system, they will face an uphill battle convincing the rest of the world that they are right, argues Myron Brilliant.
News 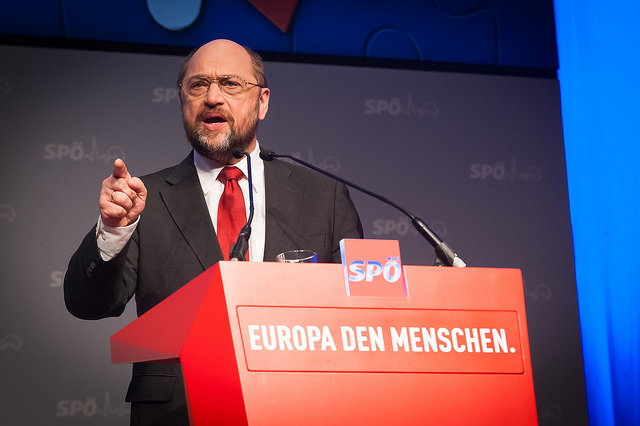 European Parliament President Martin Schulz's father was a policeman regularly assigned to protect dignitaries at the award ceremony of the International Charlemagne Prize in Aachen. The officer's son was awarded one yesterday (14 May).
News

The European Parliament will pass tomorrow (15 January) a resolution on Ukraine which strongly condemns Russia’s “aggressive and expansionist policy” and calls for the continuation or even strengthening of the current sanctions regime as long as Moscow does not deliver on the Minsk agreement.
News

Creating a European fund exempt from EU fiscal rules is the main idea of a 200 page report commissioned by the Socialists and Democrats group in the European Parliament, just ahead of the 18-19 summit which is expected to make decisions concerning the investment plan, recently presented by Commission President Jean-Claude Juncker.
Interview

Germany’s high-value European property could lose its value if the country fails to watch out for its neighbourhood, the former EU Trade Commissioner tells EURACTIV in a wide-ranging interview.
Interview

Socialist Prime Ministers are meeting today (16 July) to give their support for Italian Foreign Minister Federica Mogherini to become the next EU foreign affairs chief, ahead of an EU summit where at least four Eastern European countries are expected to object to her candidacy.
News

The "narrow victory" of the European People's Party (EPP) at the May EU elections make Jean-Claude Juncker the natural candidate for the European Commissionaccording to socialists who gathered in Brussels this week.
News

The leaders of the centre-right and socialist factions in the EU Parliament gathered on Tuesday (24 June) to discuss an accord on a number of issues that will dominate Europe’s political agenda in the next five years.
News

In the meeting among heads of state and government today, Angela Merkel will play a decisive role. But which position is the Chancellor taking to Brussels? And what will become of Martin Schulz? EURACTIV Germany reports.
News
EU Elections 2014 20-02-2014

The European Socialist political family is likely to win the most seats in EU Parliament elections in May, a survey showed on Wednesday (19 February), boosting the group's chances of also securing the presidency of the European Commission.
Interview

The Party of European Socialists will have a transparent and democratic process when electing its European Commission presidential candidate, says the group's leader, Sergei Stanishev.
News

Martin Schulz, a German MEP and former Socialists and Democrats leader, was elected president of the European Parliament yesterday (January 17) in Strasbourg, promising a more assertive and controversial Parliament in the face of MEPs’ marginalisation in the eurozone crisis. EURACTIV France reports from Strasbourg.
News

MEPs Catherine Trautmann of France, Hannes Swoboda of Austria and Stephen Hughes of Britain are intensifying their campaigns to lead the Socialists & Democrats, in what will be the first competitive election in the political group's history.
Opinion
Social Europe & Jobs 11-04-2011

Conservative parties in Europe are instituting an agenda of austerity and xenophobia, verging on a new "tyranny of the majority" in Hungary, argue leaders of the Party of European Socialists and the social democratic parties of Hungary, Romania, Bulgaria and Poland.
RSS - Socialists & Democrats