Britain should use the next few months to "cool down and rethink" its decision to leave the European Union, the socialist candidate to head the next European Commission, Frans Timmermans, said on Wednesday (17 April).
News

MEPs and EU government representatives failed to reach an agreement on the appointment of the bloc’s first chief prosecutor on Wednesday (27 March), following disagreements over the potential hiring of Romania’s former anti-corruption chief Laura Codruţa Kövesi. The talks were the second...
News

Sergei Stanishev may be the leader of the Party of European Socialists (PES), but his authority in his home country Bulgaria is under pressure.
Opinion

If mainstream political groups do not collectively expel their bad apples it could spell an end to measures by the EU to protect democracy in its member countries, write Jean Morijn and Israel Butler.
News 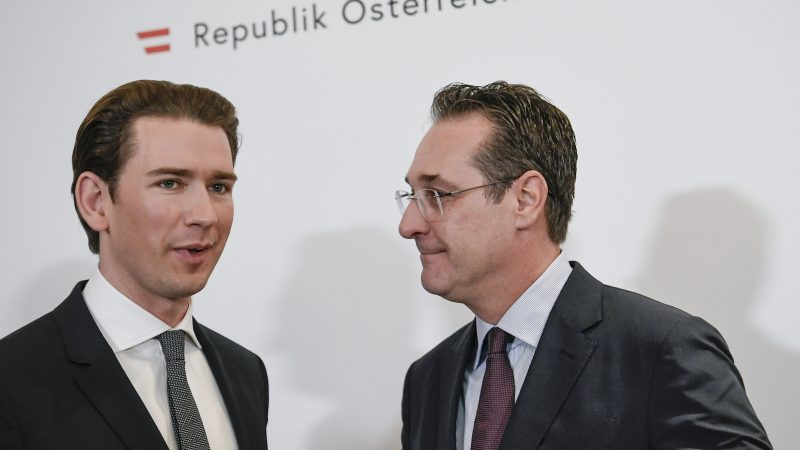 The 'grand coalition' of the centre-right and left groups in the European Parliament is set to end after May's European elections, according to a projection by VoteWatch, the Brussels-based think-tank famous for monitoring how MEPs vote, published on Wednesday (9 January).
News

Europe’s socialist parties on Saturday (8 December) chose Dutch politician Frans Timmermans to lead them in May elections and to succeed his boss Jean-Claude Juncker as head of the European Commission. Delegates voted in Timmermans, currently first vice president of the EU’s powerful...
News

Romania's constitutional court ruled Thursday (27 September) that gay couples should have the same family rights as heterosexuals, a judgment that runs counter to a referendum next month seeking to interdict gay marriage.
News

Three former allies of the leader of Romania’s ruling Social Democrats called on him to resign on Wednesday, saying his criminal convictions have become the party’s largest vulnerability ahead of elections in 2019 and 2020.
Interview

Czech MEP Jan Zahradil has recently announced his intention to become the ECR's lead candidate for the 2019 European Elections. He is a supporter of a multi-speed Union, with freedom for member states to pursue a foreign policy that best suits their own interests.
News 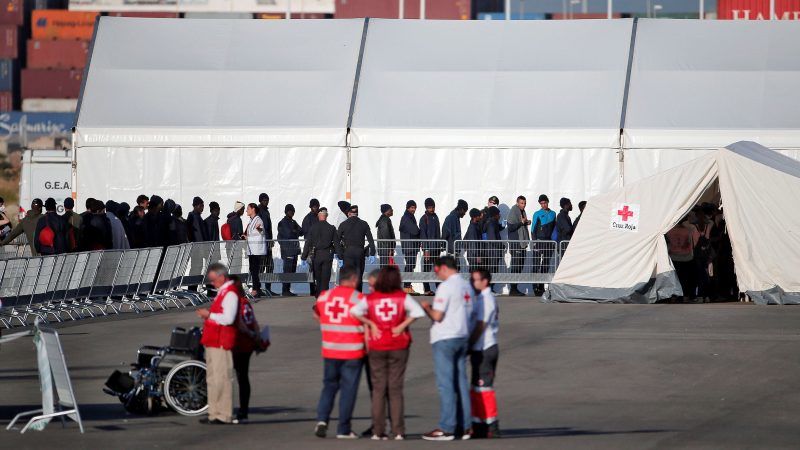 Almost half of the 630 migrants that were rescued from the Mediterranean and arrived in Spain's port of Valencia at the weekend want to seek asylum in France, the Spanish government said yesterday (18 June).
News 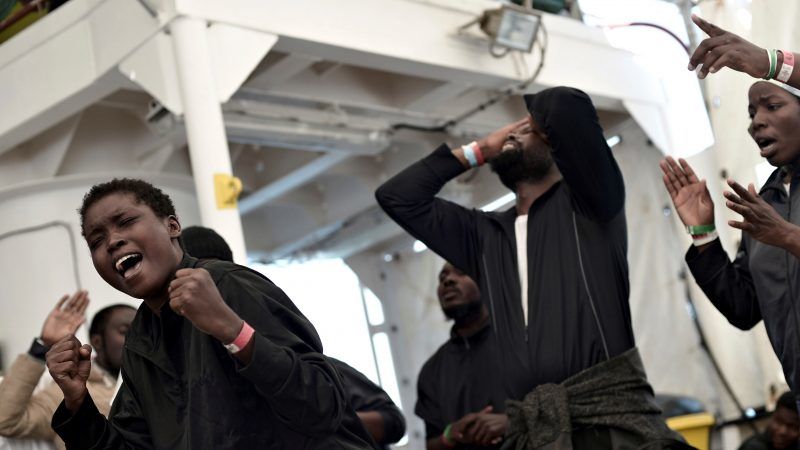 The head of the Red Cross urged European Union member states yesterday (17 June) to follow Spain's example of welcoming a rejected migrant ship and "put into practice" the humanitarian values promoted by the bloc.
Opinion

The Romanian government has officially requested UNESCO to withdraw Bucharest's application to make Rosia Montana a protected world heritage site. The move prompted outrage and protests over the ruling PSD's apparent links with the company that wants to turn the site into a commercial gold mine, writes Claudia Ciobanu.
Read more »»
RSS - socialists