A proposed pipeline to boost Russian gas supplies to Germany risks depriving Ukraine of more than $2 billion in transit fees, and runs counter to the EU's goal of reducing its energy reliance on Russia, a US official said today (5 November).
News

Hungary’s parliament Monday (3 November) approved amended legislation aimed at circumventing EU law, opening the way for the construction of the Russian-backed South Stream natural gas pipeline on Hungarian territory. The Commission said it was in contact with Budapest for further clarifications.
News

Austria gave its final approval to a controversial Russian gas pipeline project on Tuesday, defying EU officials and welcoming Russian President Vladimir Putin to the neutral country that has been a long-standing energy customer for Moscow.
News 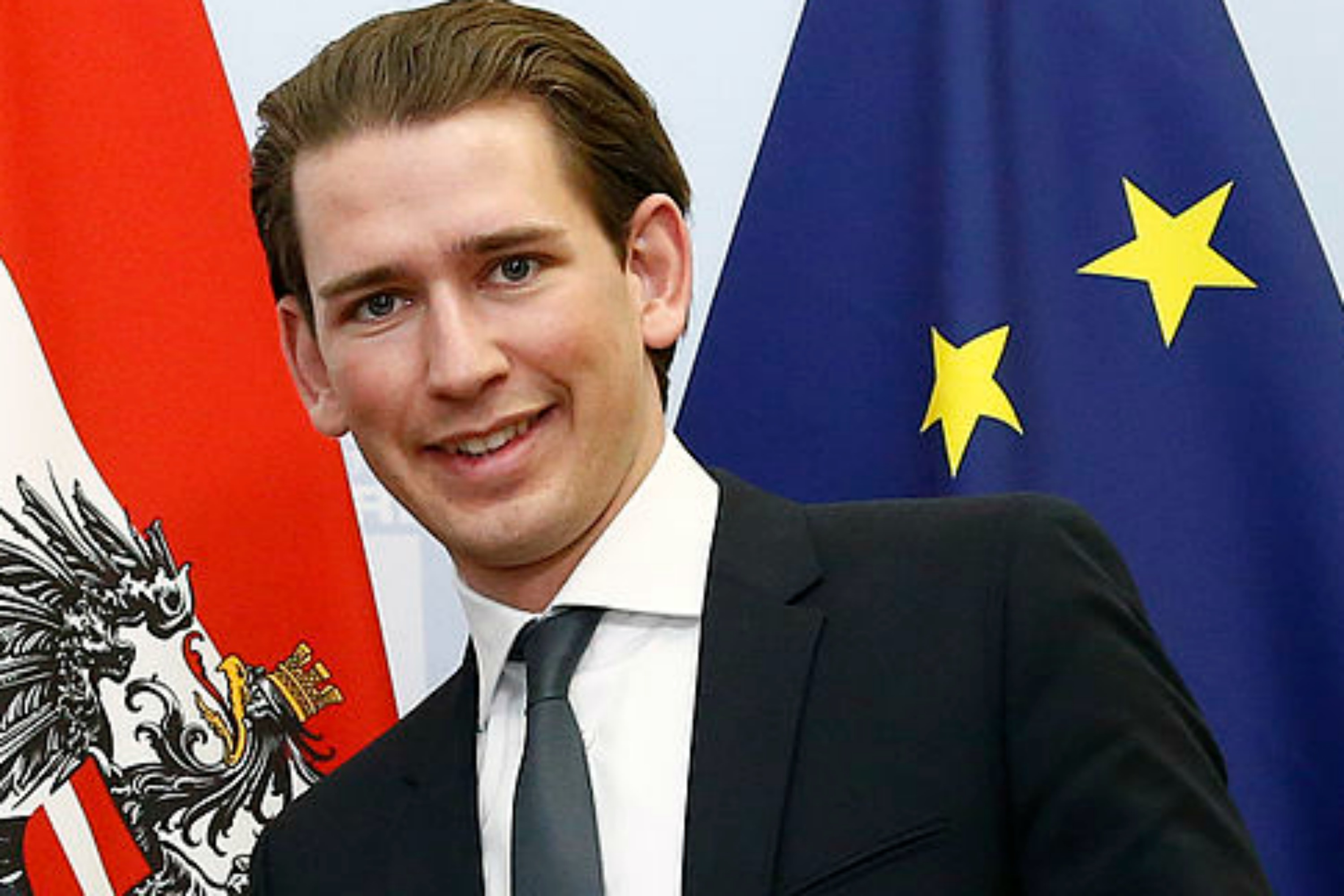 Austria remains committed to Russia's controversial South Stream gas pipeline project, despite a deepening crisis in Ukraine, its foreign minister, and the head of its top energy company said on the eve of a visit by Russian President Vladimir Putin.
News

EXCLUSIVE/ The draft conclusions of the 26-27 June EU summit to be held partly at the World War I battlefield of Ypres make no concrete mention of South Stream. In fact, one of the texts could even be interpreted in favour of the Gazprom-sponsored gas pipeline, EURACTIV has learned.
News

EU Energy Commissioner Günther Oettinger said the Commission-mediated talks to solve legal issues over the Gazprom-favoured South Stream gas pipeline could continue only if Russia adheres to international law in the context of the Ukraine crisis.
News
Trade & Society 02-05-2014

Russia has requested talks with the European Union on energy rules that challenge Gazprom's business model, in a possible first step towards filing a dispute at the World Trade Organisation, WTO officials said yesterday (1 May).
News

The European Parliament has called for the Gazprom-sponsored South Stream project to be abandoned. But the Russian gas monopoly remains determined to build the pipeline, and has offered that a branch would reach the Baumgarten gas hub near Vienna.
News
Energy 27-06-2013

Nabucco West, the Austrian-led consortium that was bidding to build a pipeline to bring Azeri gas to Europe, has not been selected by the gas field's operators, the company announced yesterday (26 June). The choice of the Shah Deniz consortium is for the rival Trans-Adriatic Pipeline (TAP).
News
Energy 07-12-2012

The construction of the offshore section of the South Stream pipeline is due to officially start today (7 December) with a ceremony near the Russian Black Sea town of Anapa in the presence of Russian President Vladimir Putin. But Energy Commissioner Günther Oettinger has reportedly declined the invitation to attend.
News
Global Europe 30-05-2012

The Russian Ambassador to the EU slammed the bloc's inability “to move backwards” on some issues, but also pleaded for reaping the complementarity of European and Russian economies. The remarks were made yesterday (29 May) at a briefing in preparation of the 3-4 June EU-Russia summit.
News

A southern gas corridor is taking shape with one branch leading to Italy via the Trans Adriatic pipeline (TAP), and the other one, called "the northern route", to be built either by the Nabucco consortium or the South East Europe Pipeline project (SEEP) - which enjoys the support of an Azerbaijan gas consortium - the TAP director told EURACTIV.
News

Russia takes on board Slovenia in South Stream venture

Russia signed a deal with EU member Slovenia yesterday (22 March), paving the way for the construction of the South Stream gas pipeline through the Adriatic country.
RSS - South Steam