The Italian and Greek governments are counting on France's likely next president Emmanuel Macron to help them see off populist parties that blame European Union-enforced austerity and open immigration policies for economic and social ills.
News 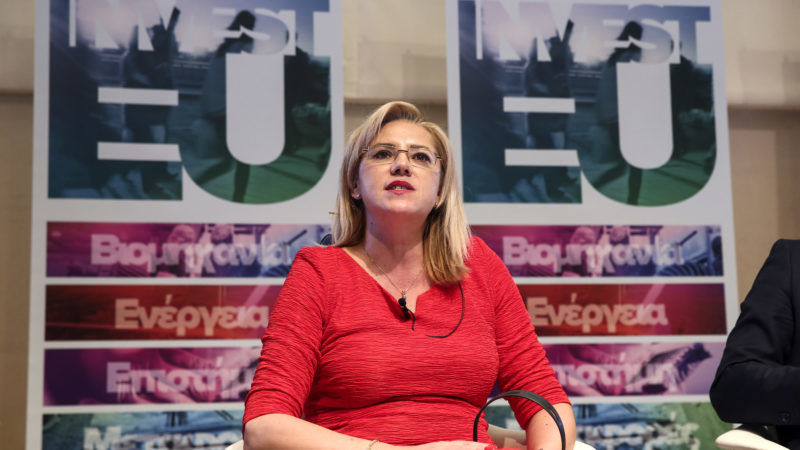 The European Commission yesterday (11 April) suggested that regions with a lower level of growth could benefit from greater institutional capacity and structural reforms that could facilitate investment. EURACTIV Spain reports.
News

The leaders of southern EU nations said yesterday (10 April) that a US missile strike on a Syrian airbase in retaliation for a suspected chemical attack was "understandable," as diplomatic tensions mount over the incident.
News 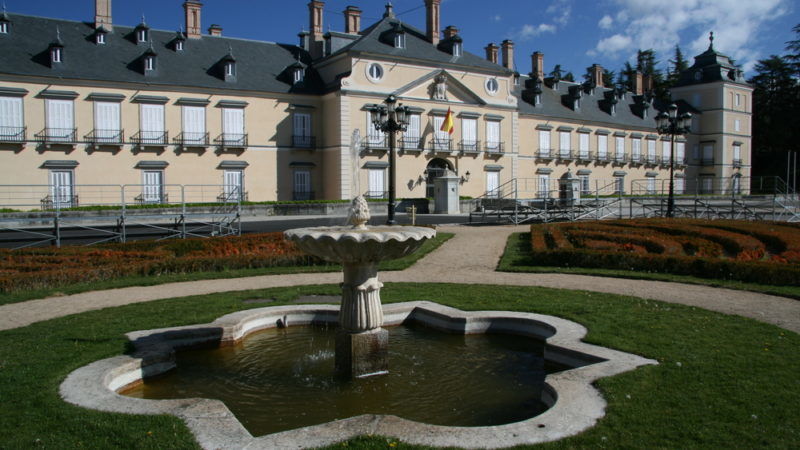 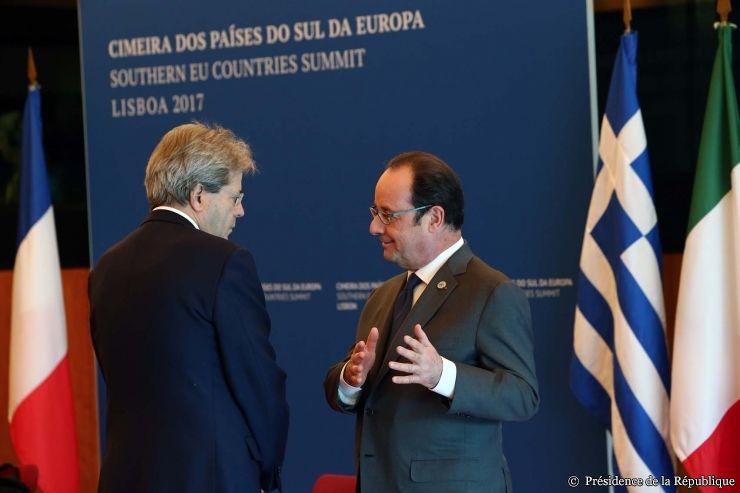 A majority of Europeans fear the recent refugee influx will heighten the risk of terrorist attacks and cost their countries jobs and social benefits, and create further problems with the integration of Muslims, said a survey released yesterday (11 July) by the Pew Research Center.
News
Social Europe & Jobs 02-04-2013