The EU should gradually go in the direction of reducing soy imports from third countries, although not overnight, by supporting the production of protein plants in Europe, the EU's Agriculture Commissioner Janusz Wojciechowski said on Monday (16 December).

Despite a strong negative reaction from EU farmers and industry, the European Parliament does not seem likely to oppose the Commission's delegated act on sustainability criteria for biofuels. 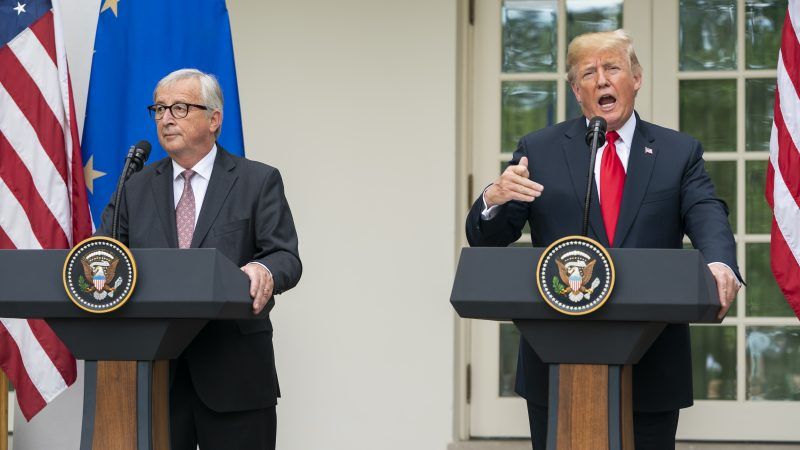 The United States has supplanted Brazil as the European Union’s top supplier of soybeans since a deal in July with President Donald Trump to avert a trade war, according to EU data seen by Reuters on Thursday (20 September). 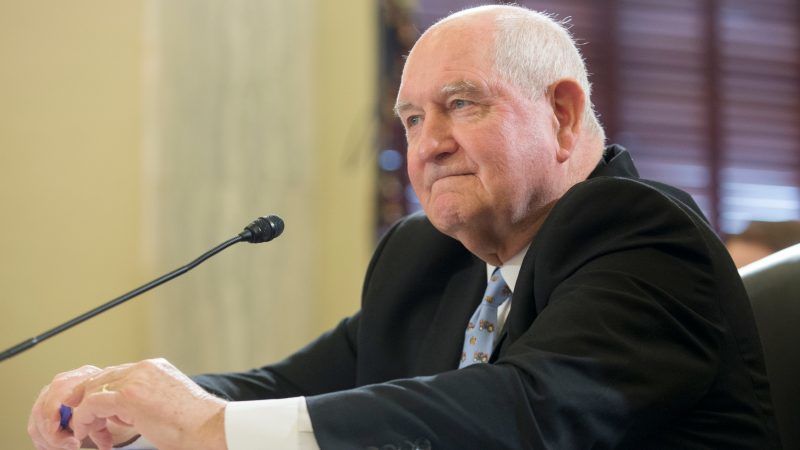 The EU's pledge to import more soybeans from US farmers was the ‘dealmaker’ in the agreement between European Commission President Jean-Claude Juncker and US President Donald Trump to stop the dispute and open trade talks, EU sources told EURACTIV.
RSS - soybeans