The economies of EU countries will shrink by 7.4% this year as the coronavirus crisis is set to cause the worst recession in the bloc’s history, according to the European Commission's spring forecast presented on Wednesday (6 May), which also foresaw a significant rebound in 2021.
News 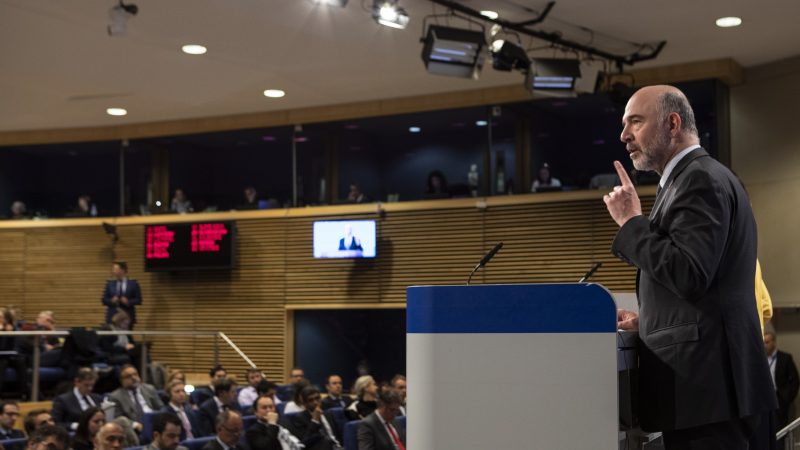 The European Commission called on Spain, Italy, France and Belgium to do more efforts to balance their public accounts yesterday (7 May), citing a slowing economy.
News 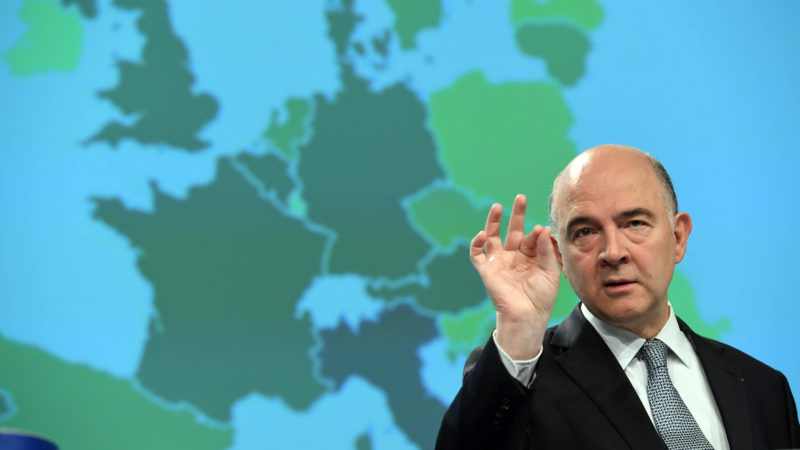 The European Commission on Thursday (11 May) revised upwards its growth forecast for this year and the next, despite the difficult break-up negotiations expected between the EU and the UK, and the long list of challenges affecting the bloc.
News 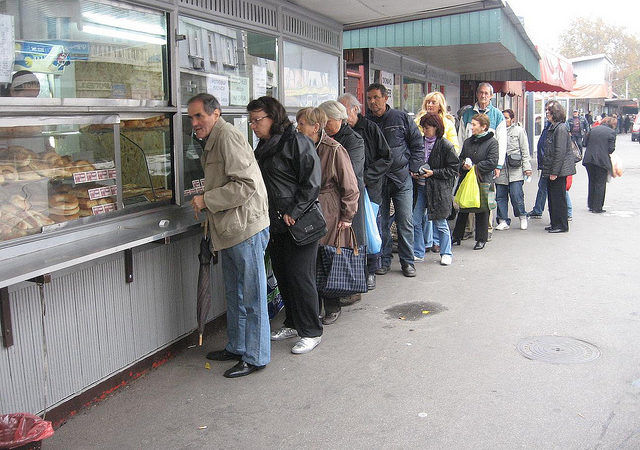 Serbia is on the path to recovery, according to the Commission’s Spring 2017 European Economic Forecast. However, the reality for Serbians is still tough, despite 3.6% growth and a public debt predicted to fall under 70% GDP in 2018. EURACTIV Serbia reports.
Video 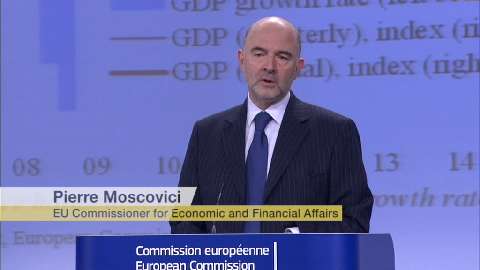 The European Commission presented its Spring economic forecast on Tuesday (5 May), expecting that real GDP in 2015 will rise by 1.8 % in the EU and by 1.5 % in the euro area, 0.1 and 0.2 percentage points higher than projected three months ago.
VideoPromoted content 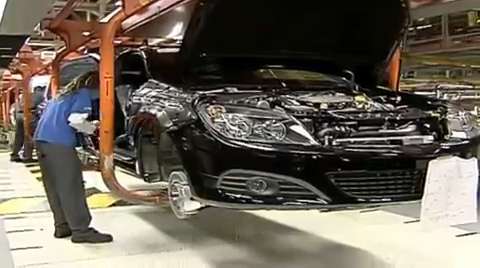 The European Union predicted on Monday a positive economic outlook for the next two years, but with one condition: EU member states must stick to the agreed austerity measures.
VideoPromoted content 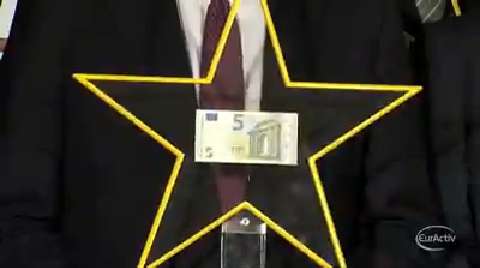 The eurozone economy will shrink more than expected this year, according to the European Commission which published its Spring Economic Forecast on Friday. The Commission's outlook also showed that 4 of the largest euro zone economies – France, Spain, Italy and the Netherlands – will be in recession throughout 2013. Only Germany's economy will grow.
RSS - Spring economic forecast