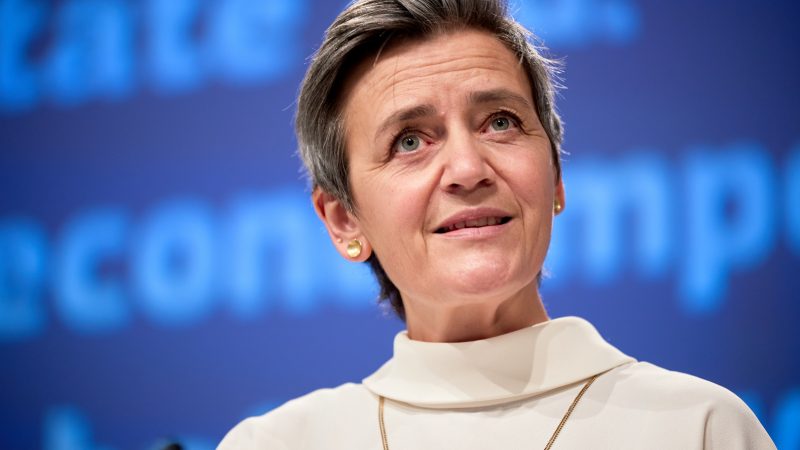 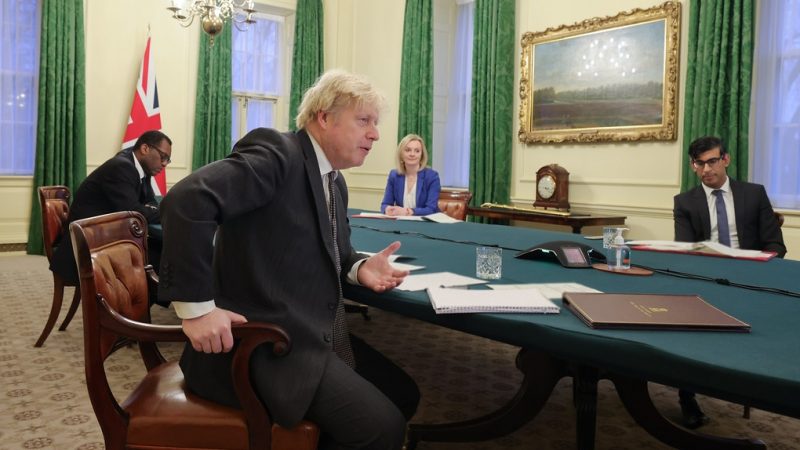 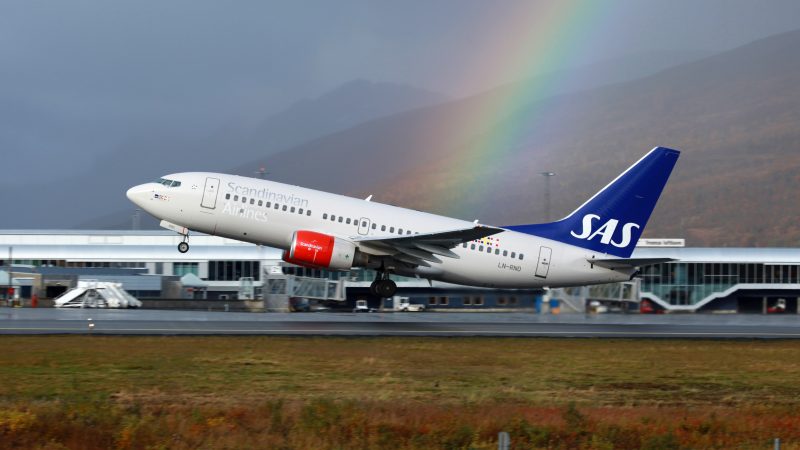 The board of German airline Lufthansa refused to accept the conditions of a €9 billion aid package on Wednesday (27 May), citing the European Commission's reported requirement that the carrier give up some airport slots at two of its major hubs.
News

France, the Netherlands and Austria want to put environmentally friendly conditions on aid for corporations. In Germany, companies themselves are calling for a climate stimulus package, yet Economy Minister Peter Altmaier is hesitating. EURACTIV Germany reports.
Opinion 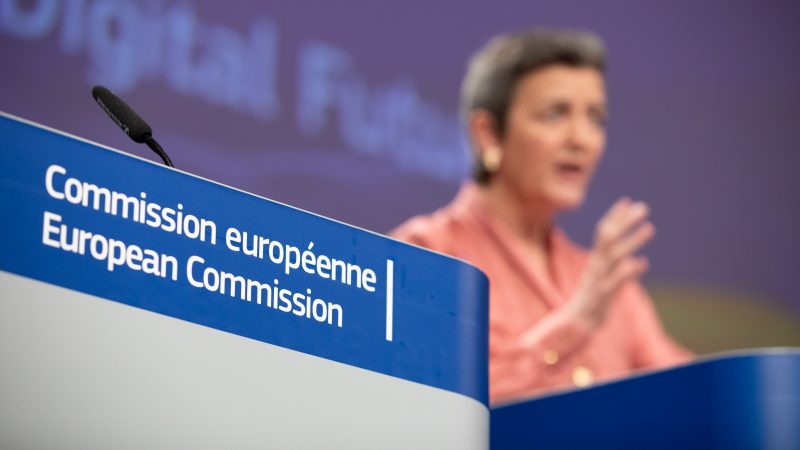 The European Union's competition chief Margrethe Vestager has expressed concern about the "huge differences" in coronavirus state aid among member states, saying they were starting to distort the bloc's single market.
News

An association of ten major European environmental organisations today (14 May) launched an appeal to the European Union to come up with a green and fair reconstruction plan. Today, the EU Parliament will vote on its position on this issue. EURACTIV Germany reports.
News

Excessive use of state aid to bail out struggling farmers during the COVID-19 crisis could be a cause for concern for the single market and fair competition in the member states, according to the European Commissioner for agriculture, Janusz Wojciechowski.
News 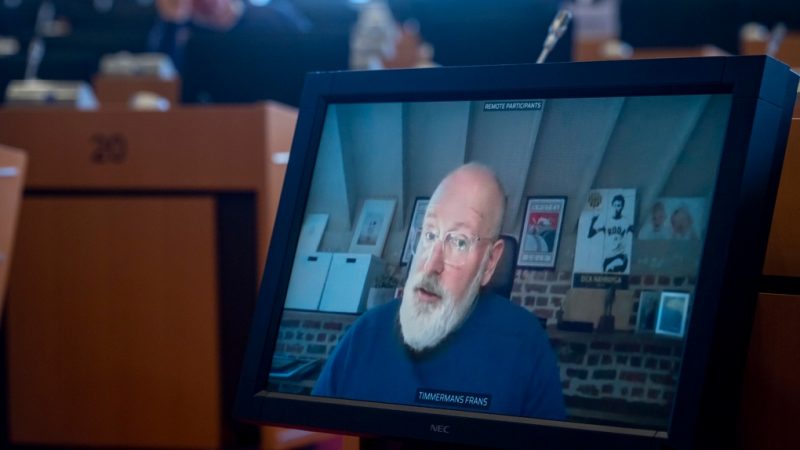 The European Union's top climate official encouraged governments on Monday to attach green conditions to public support for coronavirus-hit companies, after the bloc's executive opted not to do so at the EU level.
News

An imminent revision of EU state aid rules for troubled firms during the COVID-19 outbreak could either uphold the bloc's climate goals or descend into “greenwashing”, a senior EU lawmaker has warned.
News 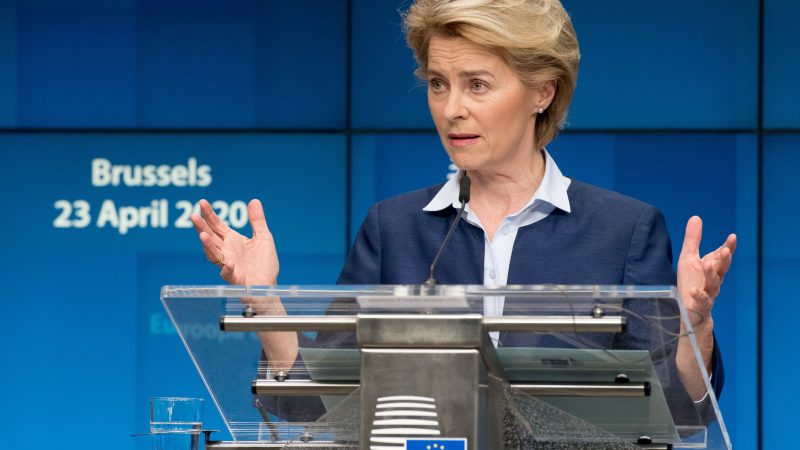 EU leaders on Thursday (23 April) tasked the European Commission with drafting a trillion-euro “recovery fund” linked to the EU budget but didn’t specify how it will support the green transition they claim to be committed to.
News

While EU member states are hardly allowed to support their companies financially in normal times, the coronavirus crisis has made state aid essential for the survival of most businesses. In a letter to Competition Commissioner Margrethe Vestager, Austria's government called for the suspension of state aid law in sensitive areas. EURACTIV Germany reports.
News

In a joint statement agreed last Friday (17 April), all EU-27 farm ministers called for activating the private storage aid (PSA) to support those agri-food sectors where significant market disturbances and price impacts have been assessed due to the COVID-19 crisis.
Interview

The countries of Central and Eastern Europe do not have the huge human resources of China, but they do have plenty of advantages that must be used after the end of the pandemic, said Bulgarian Deputy Prime Minister Tomislav Donchev in an exclusive interview with EURACTIV Bulgaria.
Read more »»
RSS - State aid