The president of the European Committee of the Regions warned on Tuesday (9 October) that Cohesion policy plays an important role in the European Union and should not be cut in the EU's next long-term budget.
News

The European Union should steer funds to individual member countries to help them guard their own borders against illegal migration, rather than emphasise funding for Frontex, the common EU border force, the Czech and Slovak premiers said on Monday (17 September).
Opinion 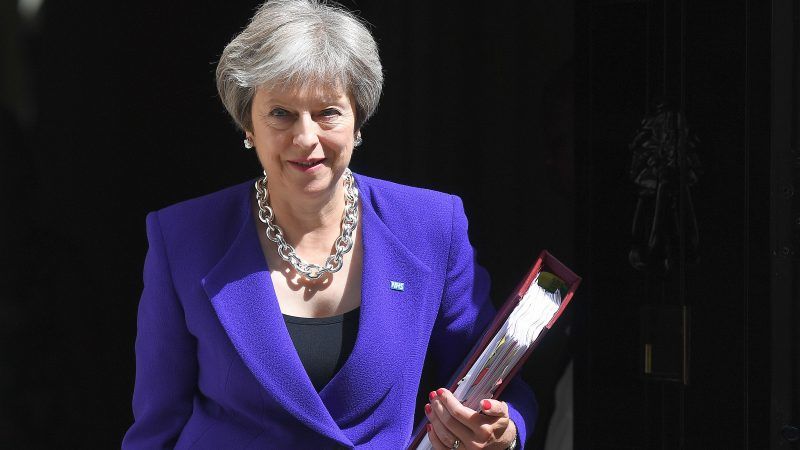 During his State of the Union speech in Strasbourg on Wednesday (12 September), Jean-Claude Juncker struck a largely emollient tone on the subject of Brexit talks which he said were being “masterfully handled by my friend Michel Barnier”.
News

The European Commission is set to pursue a crackdown on the spread of online terrorist content and disinformation, its president Jean-Claude Junker announced in his State of the Union address on Wednesday (12 September).
RSS - State of the union 2018