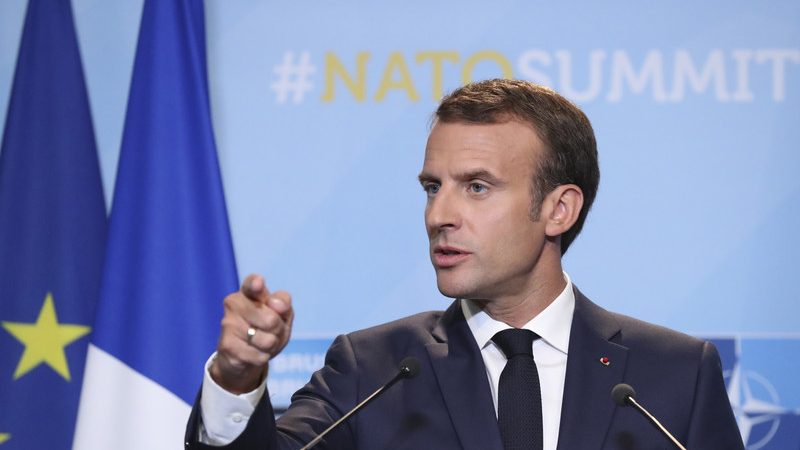 European countries can no longer rely on the United States to defend NATO allies, French President Emmanuel Macron warned in an interview on Thursday (7 November), only weeks ahead of a meeting of NATO leaders in London, supposed to mend the widening cracks in the Western military alliance.
News

France's former defence minister, Sylvie Goulard, has been proposed as the EU's internal market Commissioner. But her new portfolio also includes a strengthened European defence file, which analysts say will be her biggest challenge.
News

Europe's foreign and defence policy has always been a very contagious matter with widely divergent views on how to pursue it. Ahead of this week’s vote, EURACTIV looks at proposals from the main European political parties on strategic autonomy, qualified majority voting in foreign policy matters and a stronger EU voice on the global stage.
News

Ahead of a crucial European Parliament vote on the European Defence Fund (EDF) on Thursday (17 April), MEPs are at odds over the issue of parliamentary scrutiny, internal communication seen by EURACTIV suggests.
News