Fuel-tanker drivers in Portugal threatened a new strike within a week if a deal is not reached over their demands for better pay and conditions, their union said on Monday (29 April). 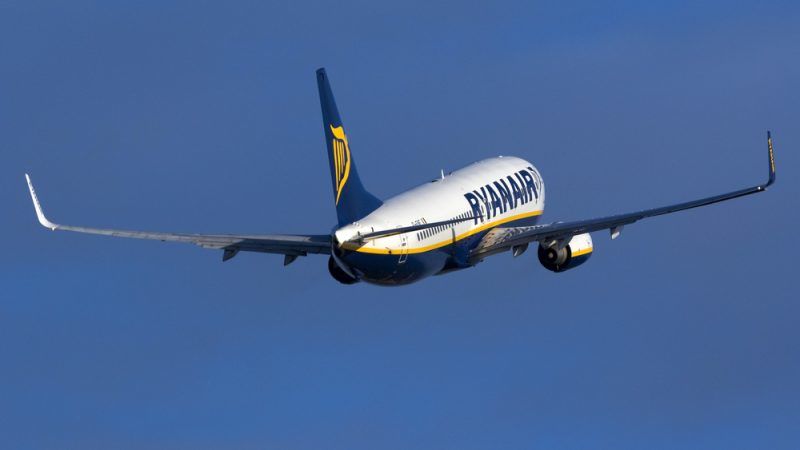 Ryanair pilots in Belgium, Germany, Ireland, the Netherlands and Sweden are staging a 24-hour strike on Friday (August 10) in one of the most severe examples of strike action in the company’s history. The low-cost carrier has branded the action "unjustified" and "unnecessary".
Global Europe 24-10-2016

It’s time for the Brussels Bubble to stop the Belgium-bashing. The latest outbreak of this unsightly epidemic came last week, after the Walloons blocked the CETA trade agreement with Canada.

Striking rail workers halted about half of French train services on Wednesday (1 June) in a dispute over working time as a standoff between the militant CGT union and the Socialist government over a proposed labour law reform escalated.
RSS - strikes