How much does it cost to ‘sweeten’ a day’s work?

History of agriculture and food has always been the result of constant attempts and innovation, as the impact of beetroot on sugar production and price has shown in the past, three researchers write.
InfographicPromoted content 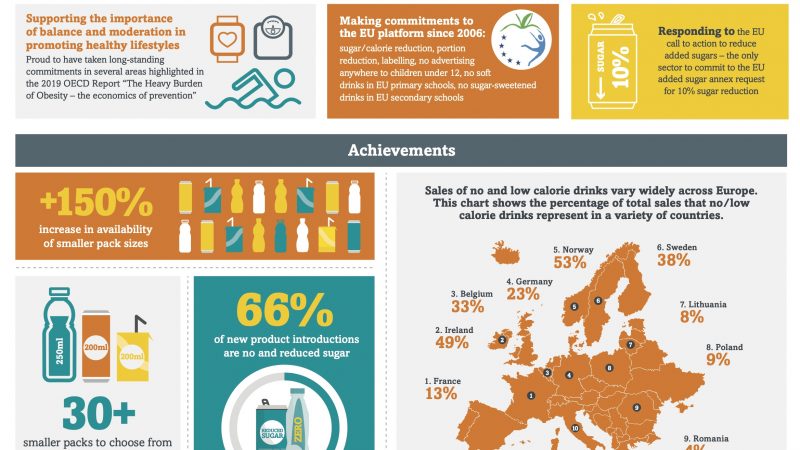 Soft drinks manufacturers in the UK have lowered the sugar levels in their drinks after the government introduced the Soft Drinks Industry Levy (SDIL) in April 2018 to help combat childhood obesity and related conditions such as diabetes and heart disease, researchers have found.
News

A UK study setting recommendations for the country's post-Brexit trade and agriculture has challenged the EU's sugar policy of the last decade, saying it stimulated sugar over-production. The Commission stood up for its 2016-2017 sugar quota system and dismissed the claim as unfounded.
Special ReportNews

Education about balanced diets brings tangible results according to the vending machines lobby, while parental organisations say lawmakers should insist on good habits to tackle childhood obesity, rather than regulation.
Special ReportNews

Product reformulation, rather than taxes, has brought tangible results for public health, according to Food Drink Ireland (FDI), the main trade association for the food and drink industry.
Special Report

EURACTIV analyses the existing challenges policymakers face when it comes to healthy lifestyles in the EU, as well as the several initiatives that have been taken ranging from food reformulation to action at school level.
News

The end of sugar quotas coincides with the collapse of prices on the world market. This is currently more of a problem  for sugar refiners than sugar beet growers, who are still protected by contracts. EURACTIV.fr reports
News 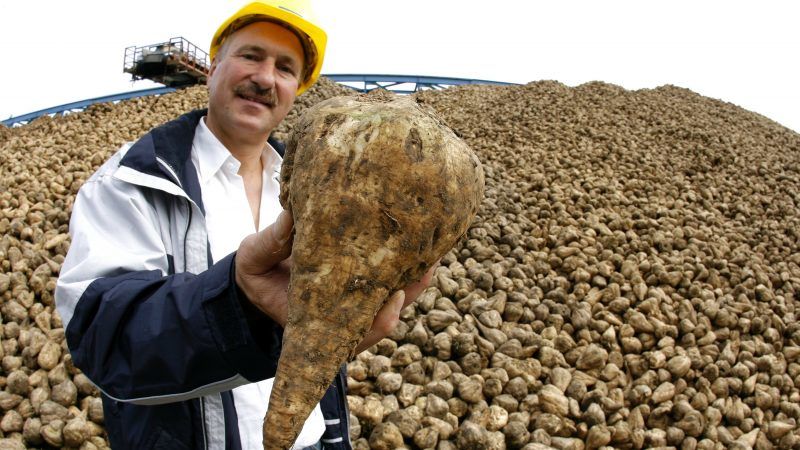 European Union sugar companies have emerged from the cocoon of production quotas and are now fighting to survive in a fiercely competitive world market with prices and profits plunging.
News

Europe’s soft drinks industry has announced it will stop selling sugary beverages in all schools in the European Union from late 2018. Health campaigners have welcomed the move but said more needs to be done to promote healthy eating in schools.
Special ReportNews

Governments can steer consumers towards healthier choices by supporting the reformulation of food ingredients, rather than imposing "discriminatory" taxes, according to the soft drinks industry.
InfographicPromoted content

The European soft drinks industry has been on a sugar reduction journey since the 1970's and the introduction of the first no calorie drinks.
Special ReportInterview

There is a great need to raise awareness and enhance education on diabetes and a healthier lifestyle “at every level”, Stella de Sabata, head of the International Diabetes Federation, told EURACTIV.com.
News

Dissent was heard at the high-level meeting in Dakar last week of the EU and the 79-member states of the African, Caribbean and Pacific group.
News

A split European Parliament on Wednesday (20 January) rejected the draft EU rules which allow baby foods to provide 30% of their energy from sugar.
News

Studies from Britain and Mexico suggest reducing sugar in sweetened drinks or taxing it more to cut consumption can help people limit their calorie intake and lower their risk of developing diabetes, but not by much.
News

Study: The amount of sugar in drinks varies widely in the EU

The sugar amount in two of the exact same sodas can vary hugely depending on where in Europe the soft drinks are bought, according to a study by Action on Sugar.
News

A sugar glut in Europe threatens the closure of some cane refineries and drives a deeper wedge between winners and losers in a sharply divided industry.
News 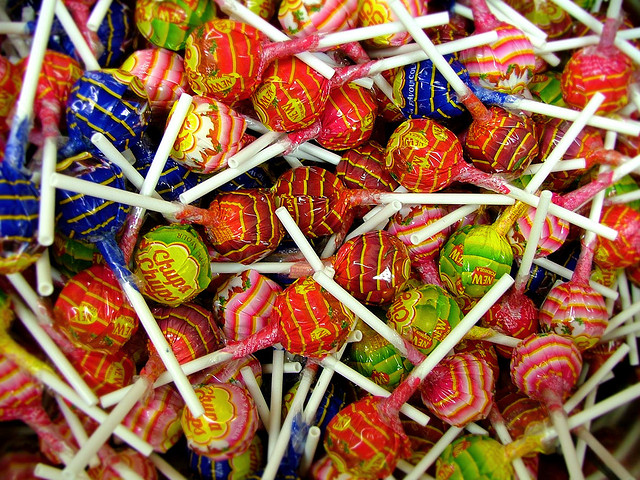 Adults and children must cut the amount of sugar they consume every day in fizzy drinks and sweet foods to lower their risk of obesity and tooth decay, the World Health Organisation has said.
News

Specific taxes on sugar, salt or fat do cause reductions in consumption, the European Commission found in a new report. But higher taxes may also merely encourage consumers to go for cheaper products, it warned.
News

A high sugar diet greatly increases the risk of cardiovascular disease regardless of body weight, according to a new study by the American Centers for Disease Control and Prevention.
News
Agrifood 15-03-2013

Butter mountains and milk lakes. Those were the images invoked in the European Parliament this week by opponents of extending vineyard planting limits and protections for sugar beet farmers.
Read more »»
RSS - sugar