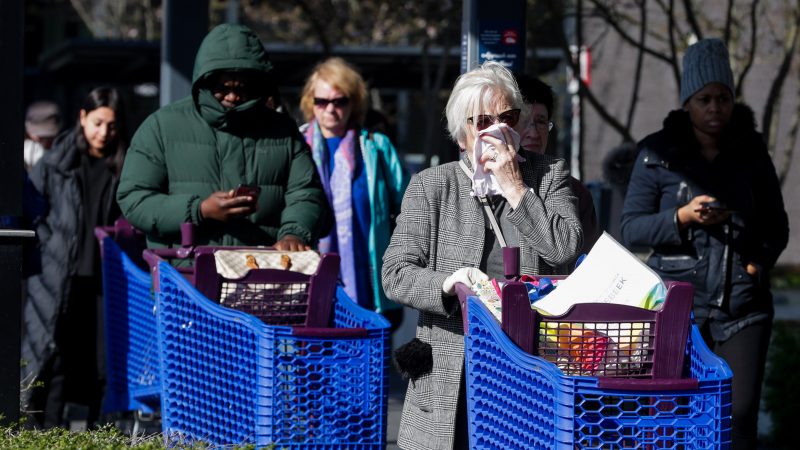 Belgium will end a two-week ban on supermarket promotions and discounts designed to discourage panic-buying after complaints that consumers were facing higher prices at a time of economic hardship due to the coronavirus.
News 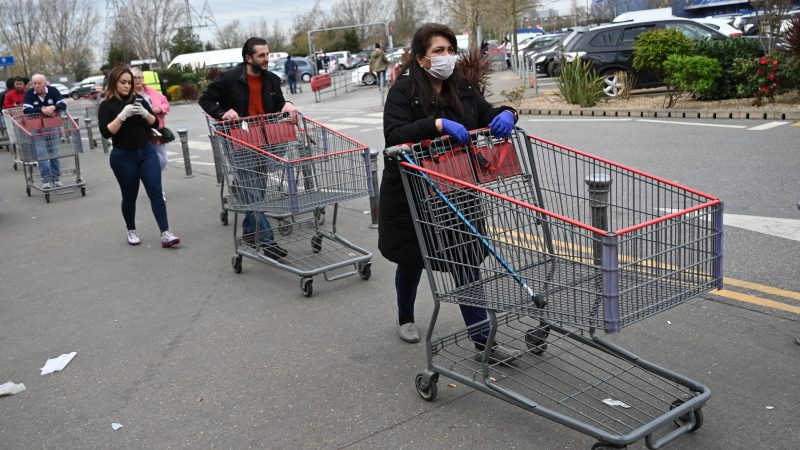 Can a pork cutlet which is on special offer be of high quality and still feed the farmer who produced it? Given the current imbalance in Germany's food industry, EURACTIV Germany travelled to Brandenburg to discuss good food and fair prices with one of the region's organic farmer.
Opinion

Legislating against unfair trading practices in the agri-food sector would ultimately push up prices and cause farmers and consumers to lose out, writes Christian Verschueren.
Interview

After Brexit, the UK should develop a real food policy focused on consumer health and self-sufficiency, while ensuring public money gets to the farmers who need it, David Drew told EURACTIV.com in an interview.
News 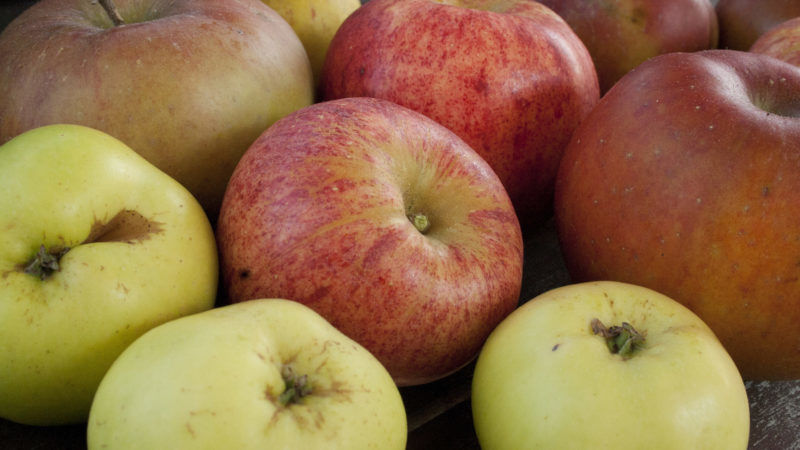 Organic food sales in supermarkets are booming, but excessive price mark-ups are restricting the sector’s appeal and holding back its growth, according to a study published on Thursday (29 August).
News 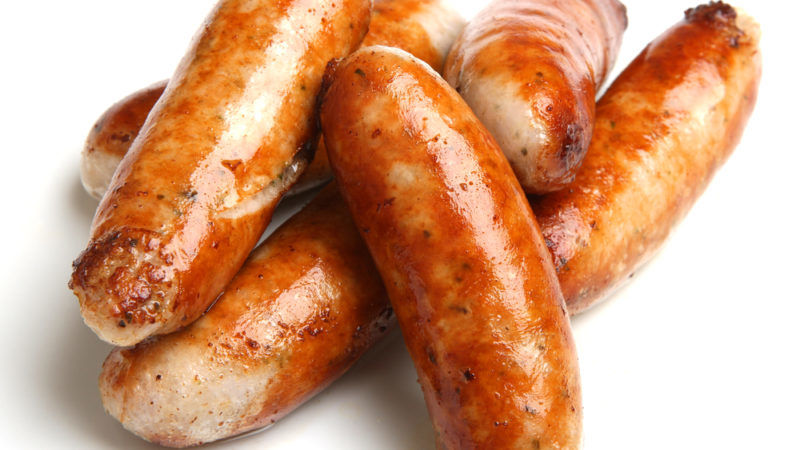 Thousands of shoppers may have caught the hepatitis E virus from pork products sold by a British supermarket, an investigation by Public Health England (PHE) has revealed.
News

As France launches an investigation into Carrefour’s unfair business practices, a new Brussels report has called for the relationship between farmers and supermarkets to be rebalanced. EURACTIV France reports.
RSS - supermarkets