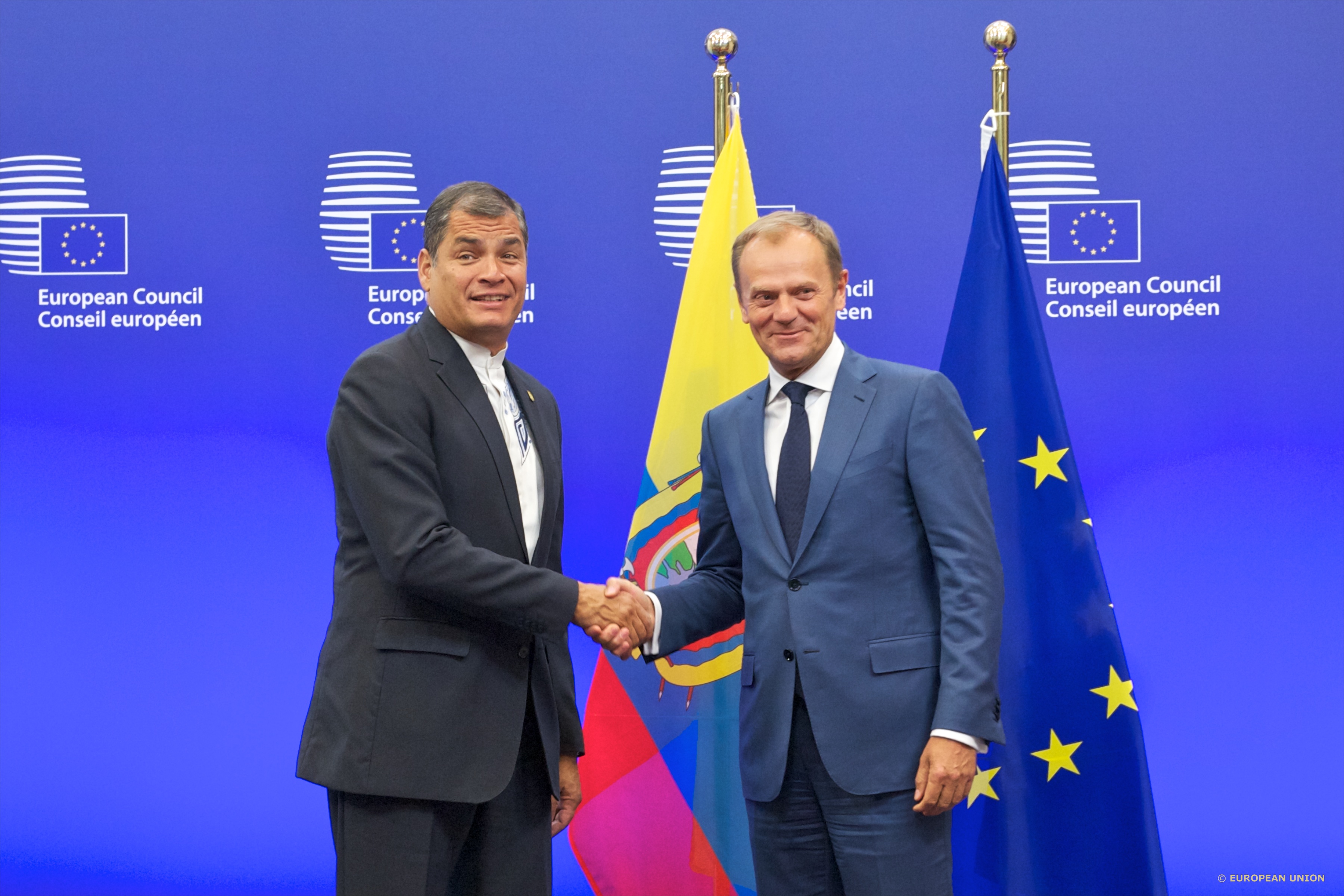 A less European Germany in a more German Europe

This week's EU summit has again illustrated that austerity continues to be Berlin’s only response to the crisis, ignoring social issues and a rising tide of euroscepticism and anti-German feelings among the population, writes Susanne Gratius from Madrid-based think-tank FRIDE.
Opinion
Euro & Finance 23-09-2011

By stating their willingness to help the crisis-hit eurozone, emerging powers – Brazil, Russia, India, China and South Africa – stressed once more their key role in world geo-economics and politics. However, the BRICS remain too different to define common interests and should not have a centre-stage role in Europe's crisis, writes Susanne Gratius from the Madrid-based think-tank FRIDE.
RSS - Susanne Gratius