Five years ago the EU was the world leader in championing carbon capture and storage (CCS) but it has since slipped from the top spot due to a lack of investment in this essential part of the EU's objective to reduce carbon emissions, writes Graeme Sweeney.
News 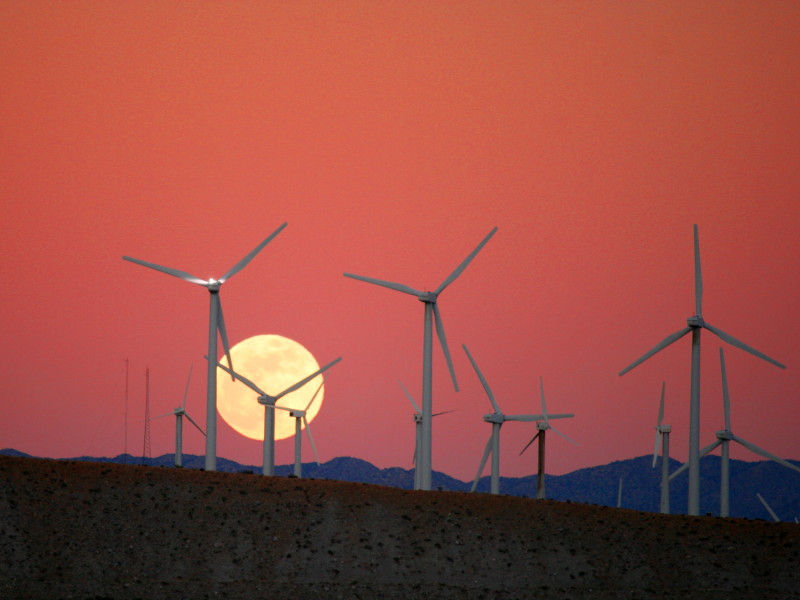 The upcoming EU referendum will have less of an impact on UK clean energy investment than feared and domestic environmental policy will not suffer either, the chairman of a top consultancy firm has claimed. EURACTIV’s partner edie.net reports.
Special ReportNews 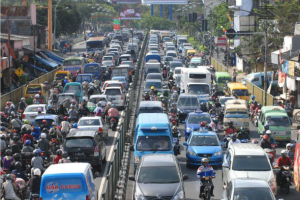 SPECIAL REPORT: Clean tech jobs to power green growth is considered a no-brainer by progressive policy makers, NGOs and businesses, and the idea forms the core of the UN’s Year of Sustainable Energy For All (SE4ALL). But some economists, academics and environmental thinkers increasingly question its central premise.
Special ReportNews
Development Policy 26-11-2012

SPECIAL REPORT: An ambitious but little known set of UN sustainable energy goals for 2020 aims to double global improvements in energy efficiency and renewable energy capacity, and provide universal access to modern energy services. But achieving this last target would cause a carbon emissions explosion, according to a senior UN economist.
Special ReportNews

SPECIAL REPORT / A UN push to provide electricity to more than 1 billion people who live off the grid is threatened by indecision at an important global development conference this week, despite robust support from EU leaders.
News 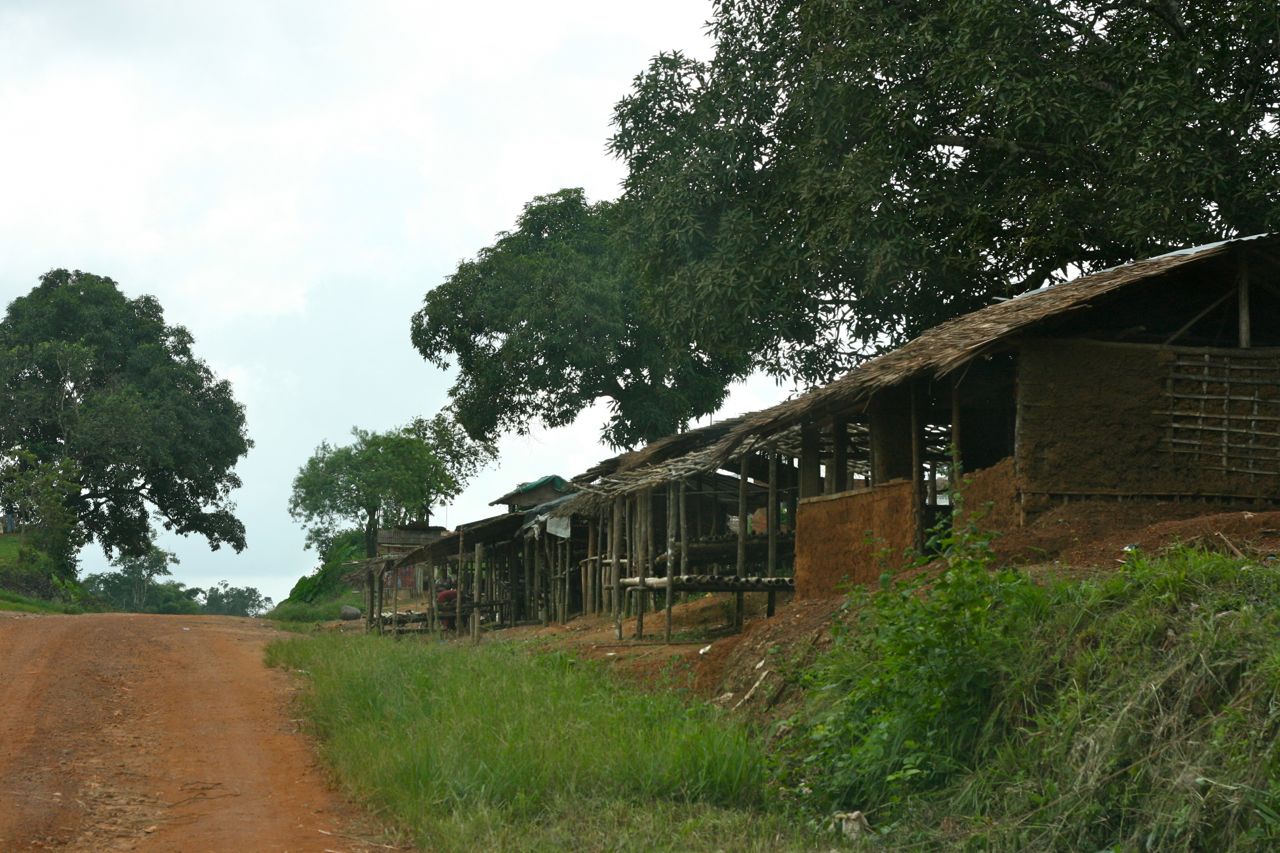 European plans for promoting public and private solutions to a pressing global development need - electricity - will do little to address the immediate challenges of one of the world’s poorest countries, Liberia’s energy minister said.
RSS - sustainable energy