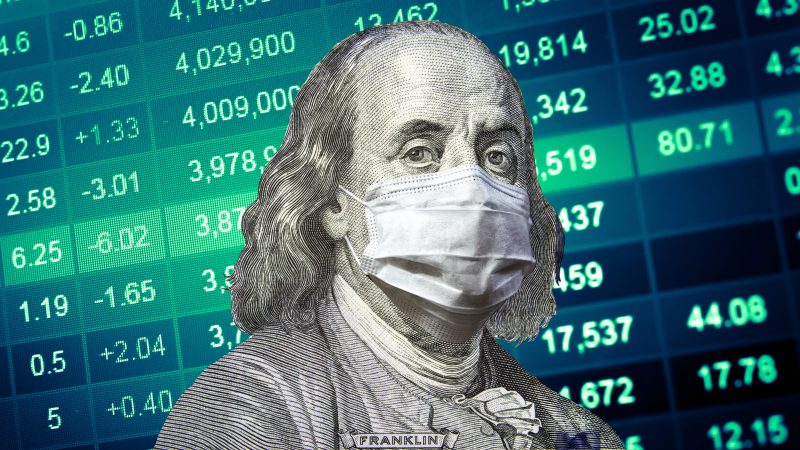 For money managers and advisers keen to market their sustainable investing credentials to European clients, going green is about to get a lot tougher. 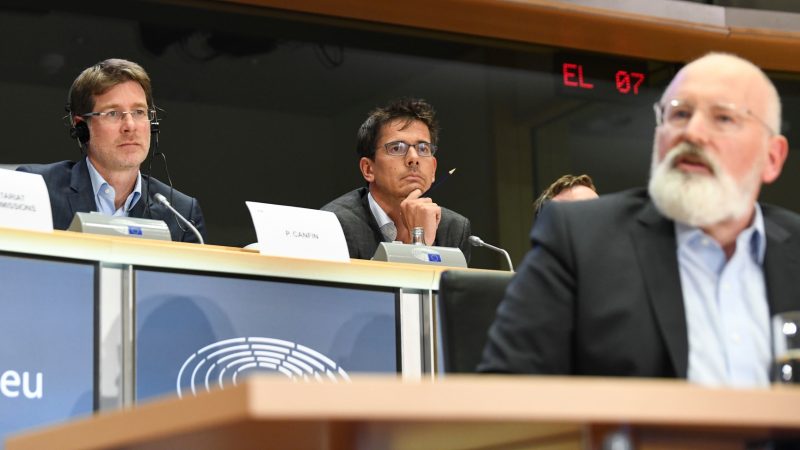 European member states want to commit to increasing international climate financing to a new level. They want to replenish the UN's Green Climate Fund, according to a draft of a European Council statement, which is to be adopted at the EU summit next week. EURACTIV Germany was able to see the declaration in advance.

The European Commission put forward a proposal on Wednesday (6 June) to bring all of the EU's existing investment instruments under the banner of a new fund called "InvestEU" which will formally succeed the Juncker Plan.
Read more »»
RSS - sustainable finance