Commission boss Ursula von der Leyen may have to be tough on Germany and possibly launch infringement procedures to avoid accusations of being soft on her home country, particularly ahead of Berlin's upcoming EU presidency, according to Green MEP Sven Giegold, who had demanded explanations on the issue. EURACTIV Germany reports.

National banking supervisors who control the EU banking watchdog effectively forced it to clear financial regulators in Estonia and Denmark, who were investigated in relation to suspected money laundering activities by Danske Bank, a member of the European parliament said on Wednesday (17 April).

European Commission chief Jean-Claude Juncker admitted on Tuesday (30 May) that he overlooked certain effects of Luxembourg's tax policy during his tenure as prime minister of the tiny member state.

MEPs from the Greens/EFA group voiced frustration today (2 February) with being blocked in their investigation of the Panama Papers and on the ways in which money laundering and tax evasion are made possible in the European Union.
Central Asia 17-10-2016

The European Union slapped sanctions on Russia for annexing Crimea. Why isn’t it doing the same to Moscow for breaking international law in Syria?

The European Parliament has indefinitely postponed a vote on an initiative that was meant to bring clarity to MEPs' side activities and rein in lobbyists. But no one wants to shoulder the blame. EURACTIV Germany reports.

It isn't just tropical nations like Panama that act as safe havens for tax avoiders; the US stands accused of the same thing according to a new study by the European Parliament's Green faction. EURACTIV Germany reports.

Some 11 multinationals gave patchy responses to questions on their tax practices from the MEPs of the special committee on tax rulings (TAXE) on Monday, ending months of procrastination. EURACTIV France reports 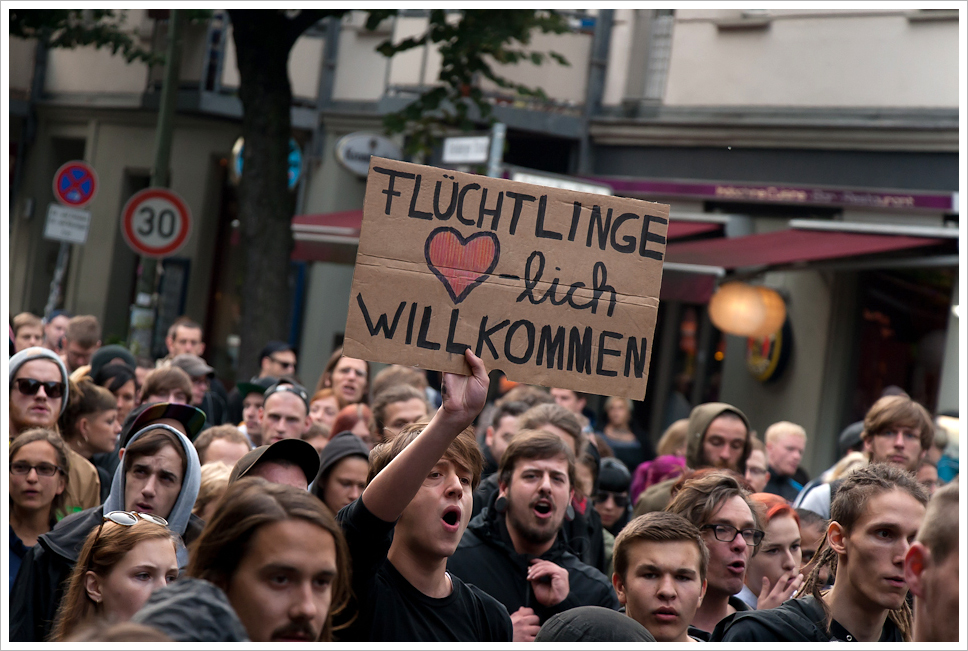 The German Greens have added their voice to the debate on the refugee crisis. Some unexpected approaches have been discussed. EURACTIV's partner Tagesspiegel reports.

The European Parliament's Tax Rulings Committee has called for sanctions to be placed on multinationals that refused to attend hearings on their tax practices.  EURACTIV France reports. 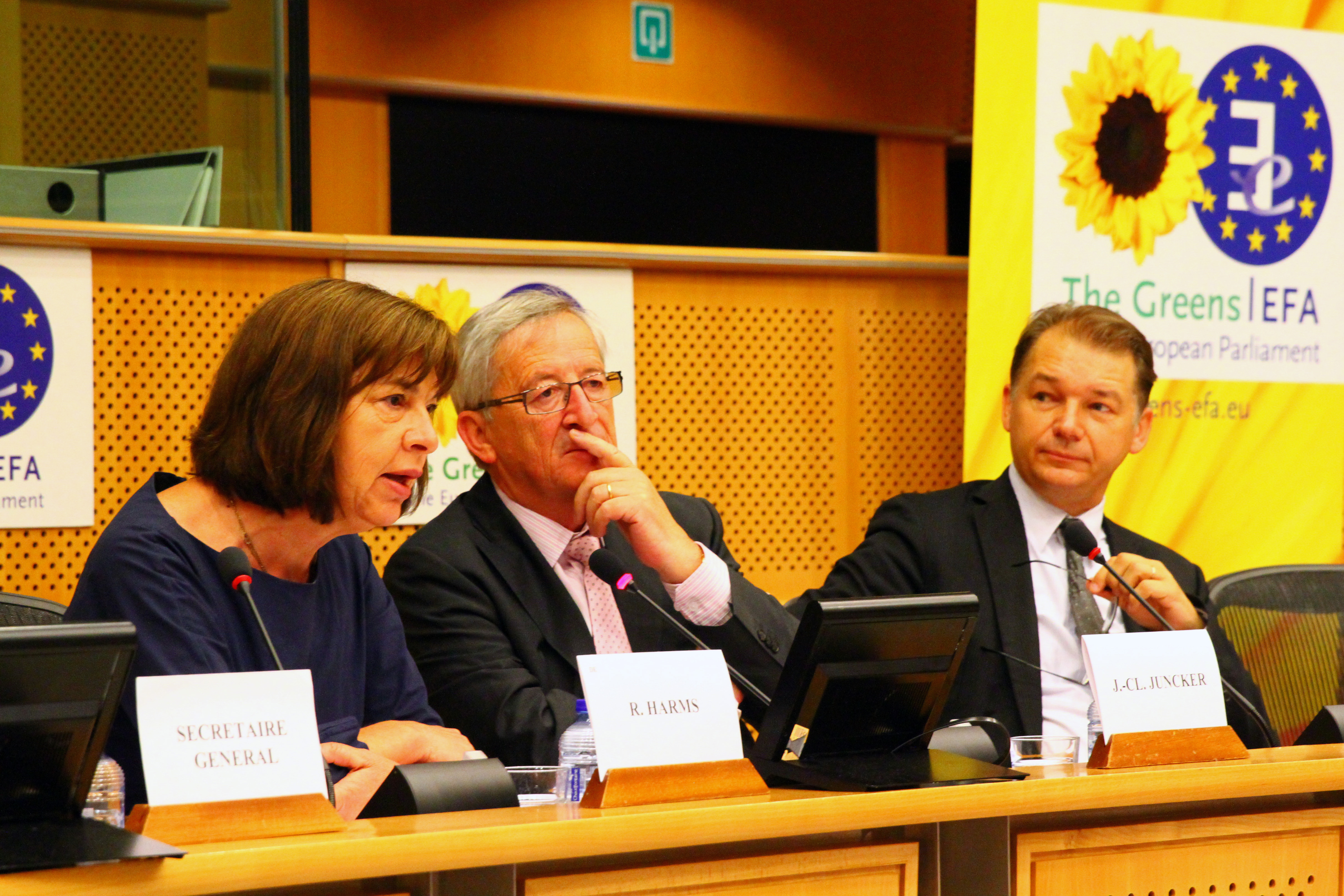 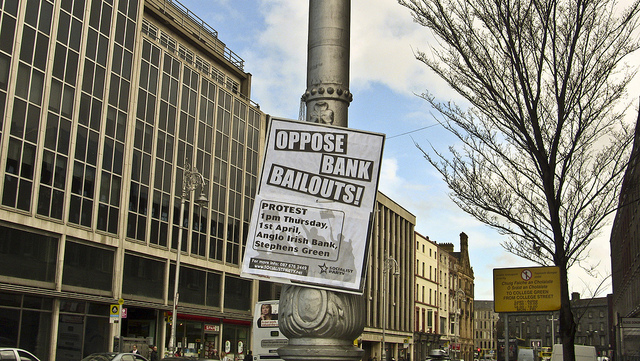 Largest banks to pay most in resolution plan

The European Commission Tuesday (21 October) issued rules for calculating the contributions of banks to national resolution funds and a proposal for banks contributing to the banking union’s Single Resolution Fund that would see largest banks hardest hit.

The MEP who led calls to cap fund managers’ bonuses has slammed Sharon Bowles, the ex-chairman of the European Parliament’s Economic and Monetary Affairs Committee, for taking a job with the London Stock Exchange. 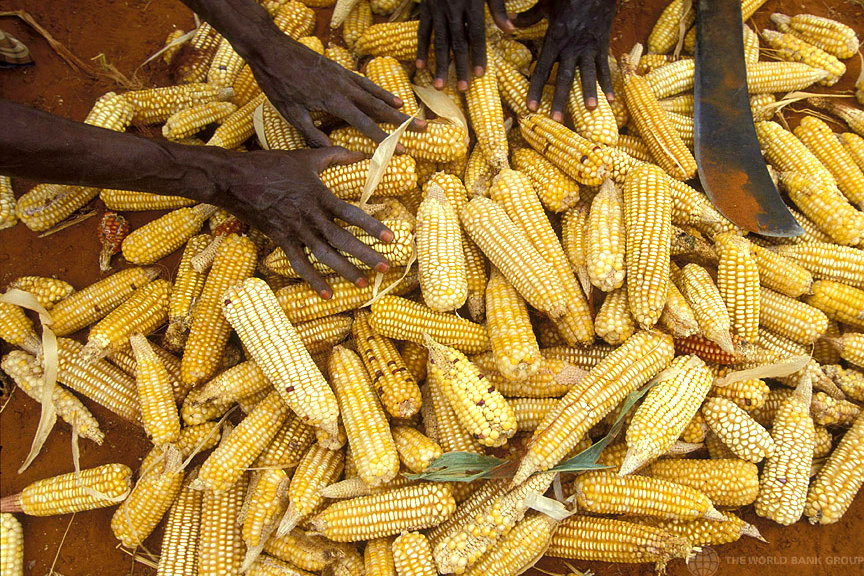 NGOs and investors are at odds over the effects of food speculation, causing the European Parliament to propose limiting direct stakeholder purchases, and Deutsche Bank to cover its tracks amid "a flood of accusations." EURACTIV Germany reports.

Large cross-border financial institutions will be supervised by a new European authority acting through national regulators, according to draft reports from the European Parliament which establish a single rulebook for financial supervision in the EU.
RSS - Sven Giegold