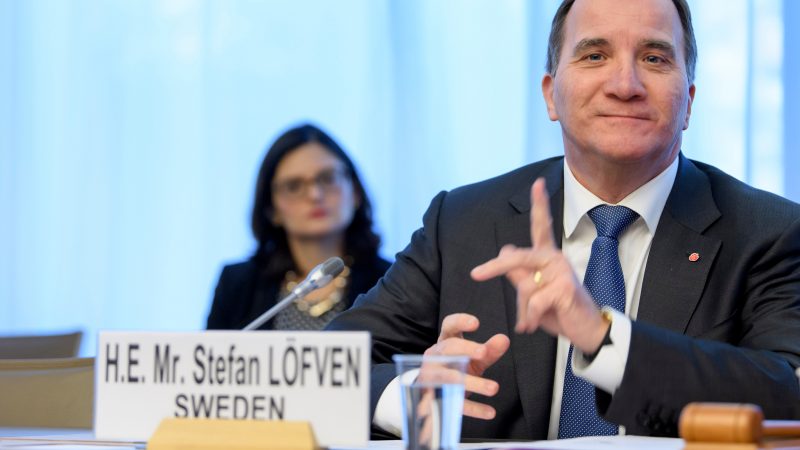 Social Democrat leader Stefan Löfven took a big step toward a second term as Sweden’s prime minister on Friday (11 January) after agreeing a deal with two opposition parties that will move policy sharply to the right with tax cuts and business-friendly reforms.
News 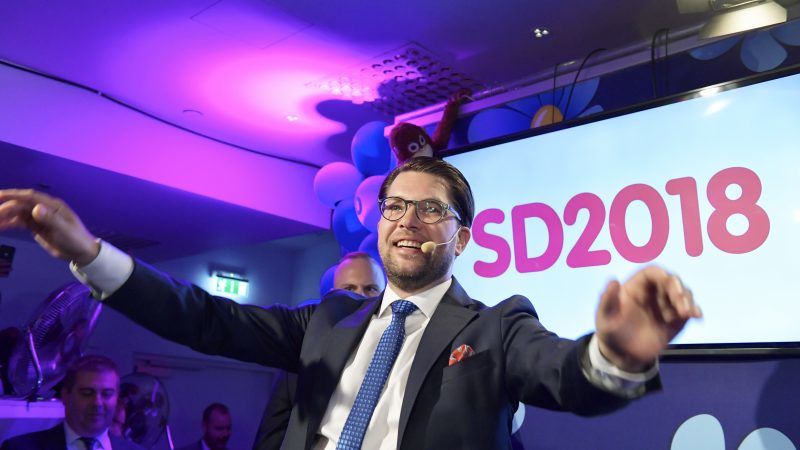 Sweden's ruling Social Democrats launched their election manifesto on Tuesday (28 August) promising an extra week of holiday for parents as the party seeks to avoid its worst showing ever in a national vote.
News

Few European cities are as disparaged for their multicultural makeup as much as Malmö. With over 20% of its residents estimated to be Muslim, Malmö is an ideal whipping boy for populists. The reality is something else. EURACTIV's media partner Gazeta Wyborcza reports.
News

A surge in the number of refugees arriving in Sweden over the past few years has led the conservative Moderates, the country's biggest opposition party, to toughen its stance on immigration.
News

For the first time, the far-right Sweden Democrats are the biggest party in Sweden. According to a Yougov poll commisioned by Metro, the extremists would receive 25.2% of the vote if there was an election today, ahead of the governing centre-left Social Democrats, at 23.4%.
RSS - Sweden Democrats