In a recent opinion piece, a group of NGOs wrote that Sweden's forest policy is wreaking havoc. Herman Sundqvist argues that this is wrong on several counts and that the country is working to improve environmental measures in the forest.

Sweden presents itself as a global torchbearer on the environment, but its forest policy is wreaking havoc. The EU must act to stop it, say five European NGOs.

As the EU considers tougher rules for returning asylum seekers who had their application rejected, more people might be placed in detention and the possibility of voluntary return could be limited, writes Anna Lundberg.

Far right parties are here to stay and, if unchecked, they will continue growing. The way to halt this process – risky as it may seem - is for the mainstream to try to tame them, argues Harry Nedelcu.

A European strategy for bio-economy should take the structural differences of different member states into account while also promoting and reinforcing a common vision for the sector, write Carina Håkansson and Mårten Larsson.

Short-term views on forest climate benefits is a mistake

The Commission’s land-use proposal risks being a step backwards in transitioning to a fossil fuel-free economy. Mårten Larsson explains the alternatives.

France's election is a test-bed for democratic renewal. However, without a more coherent understanding of how to be more democratic, it is unlikely that the next French president will be truly innovative, writes Stephen Boucher.

Substantial parts of EU energy legislation are being reviewed this year, aiming to improve efficiency, cut emissions, increase supply security and save money. But a number of requirements must be met before this can happen, write Marie Linder and Kurt Eliasson. 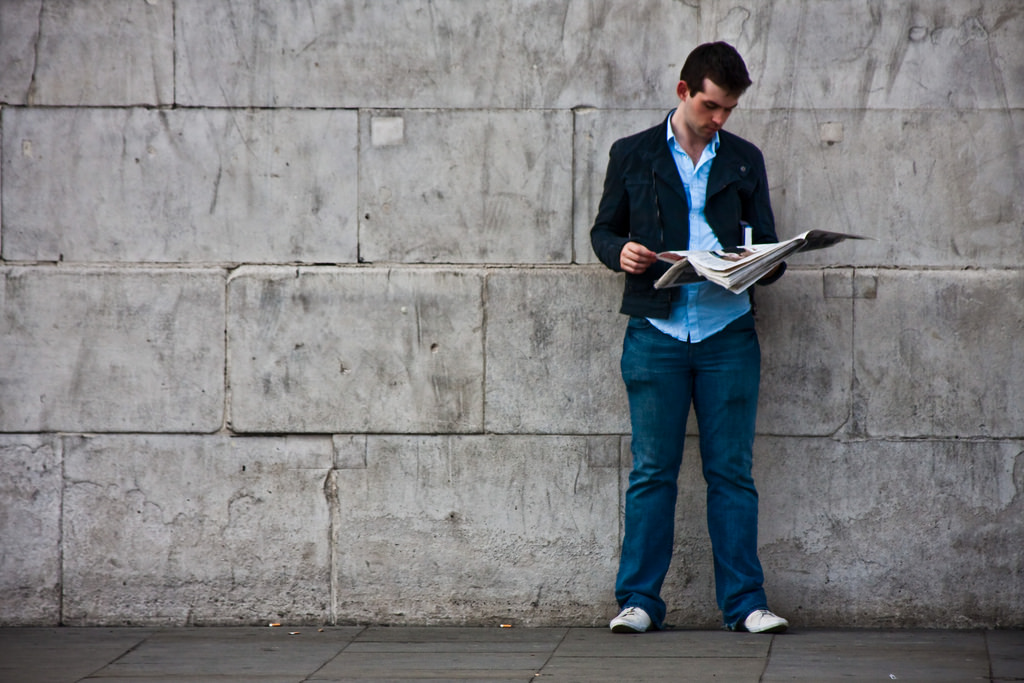 Freedom of expression and media pluralism are principles enshrined in the EU’s Charter of Fundamental Rights. Member states are bound to guarantee them, as they represent the essence of liberal democracies. But Pier Luigi Parcu asks whether this is true in practice.

There is energy in your bin. A large part of it is renewable. And it works even when there is no wind or sun. Why not use it, asks Patrick Clerens.
Read more »»
RSS - Sweden