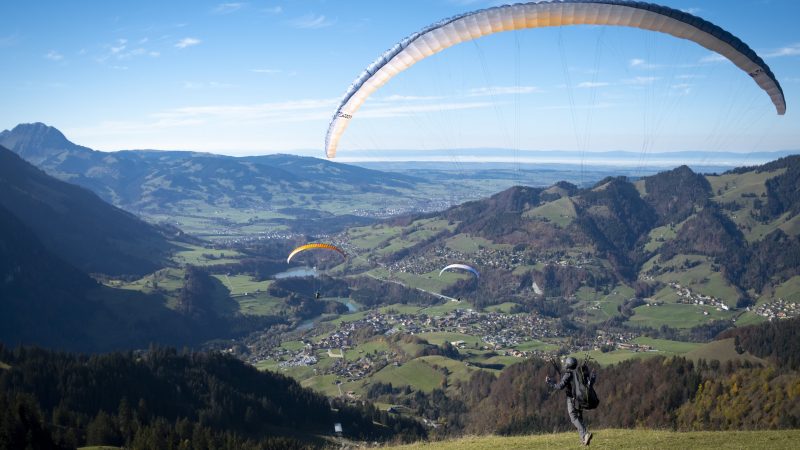 Switzerland, where gun culture has deep roots, has managed to avoid the charged national debates over firearm ownership that have consumed other countries.
News 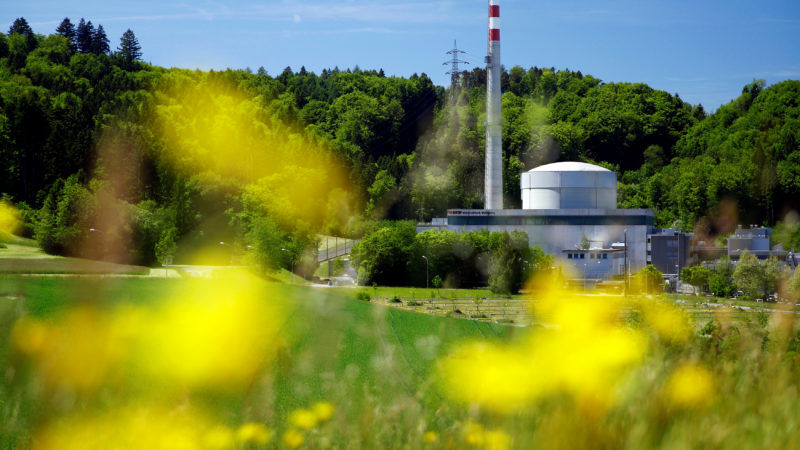 Swiss voters backed the government's plan to provide billions of dollars in subsidies for renewable energy, ban new nuclear plants and help bail out struggling utilities in a binding referendum yesterday (21 May).
News

The ‘No’ vote in the Swiss referendum on tax reform was a big defeat for the government. Pressure from trading partners and big businesses will force Bern to come up with a new proposal, and fast. Euractiv’s partner La Tribune reports.
News 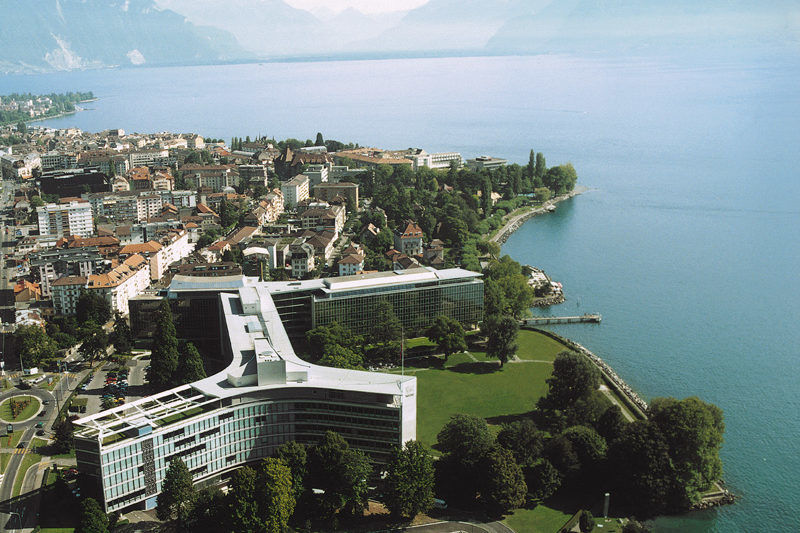 Swiss voters clearly rejected plans to overhaul the corporate tax system yesterday (12 February), sending the government back to the drawing board as it tries to abolish ultra-low tax rates for thousands of multinational companies without triggering a mass exodus.
Opinion

The Swiss and British referendums of 2014 and 2016, respectively, share some parallels. The way the Alpine republic resolved its dispute about free movement offers a number of lessons as the date for making Brexit official looms ever nearer, writes Giorgio Clarotti.
News

Merkel: No link between Swiss-EU deal and Brexit talks

German Chancellor Angela Merkel said yesterday (2 November) that European Union talks with Switzerland on the free movement of people should not be linked in any way to the negotiations with Britain over its exit from the EU.
Interview

Swiss voters rejected by a wide margin yesterday (5 June) a proposal to introduce a guaranteed basic income for everyone living in the wealthy country after an uneasy debate about the future of work at a time of increasing automation.
News

A February deal allowing Britain to limit the free movement of workers coming from the European Union is giving ideas to the Swiss, who would like similar exceptions applied to their own relations with the 28 member bloc.
News

Switzerland threatened yesterday (4 December) to impose unilateral curbs on immigration should it fail to agree with the European Union on limiting the influx into a country where nearly a quarter of the population is foreign.
News 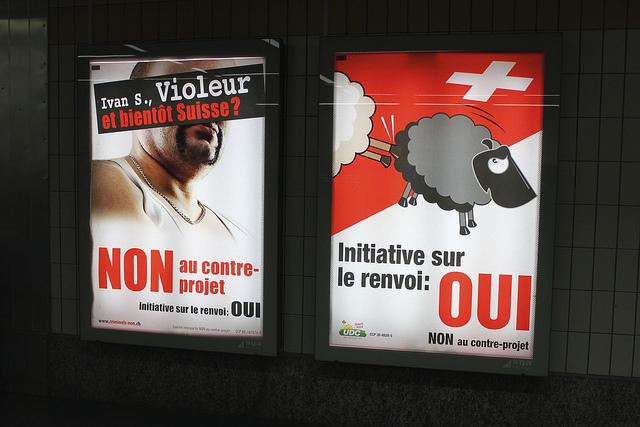 The Swiss government hopes to negotiate for a right to cap immigration from the European Union so as to keep its access to EU markets when it writes into law a popular vote requiring strict limits on migration.
News 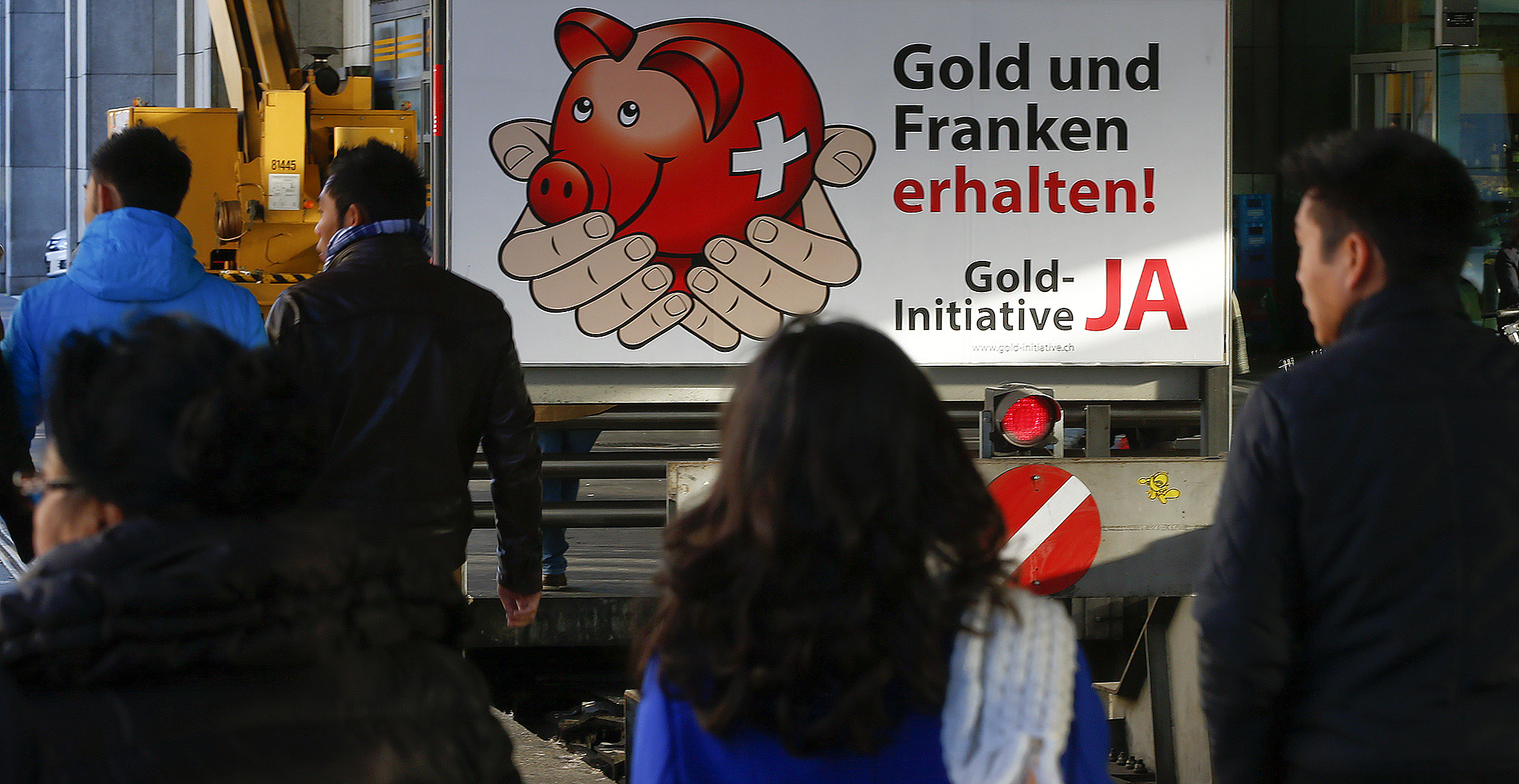 Prominent Swiss business leaders and politicians urged the country on Sunday to reject a referendum next month that aims to impose strict limits on immigration, warning that the measure would damage the economy.
News

Switzerland's business elite published an appeal in a Swiss newspaper Sunday (12 October) to save the country's accords with the European Union from unravelling, due to a vote earlier this year to curb immigration from the bloc.
VideoPromoted content 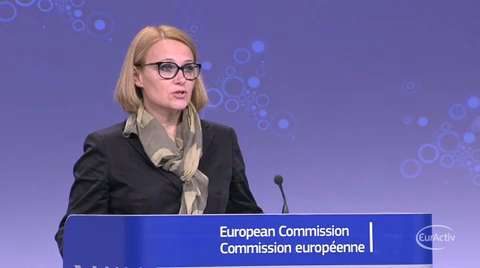 Switzerland will grant workers from Croatia access to its labour market in a bid to kickstart treaty negotiations with the EU that were frozen after Swiss voters approved curbs on immigration. The Commission ‘acknowledged’ the move, but added that a longer-term solution was needed to mend the effect of the Swiss anti-immigration February referendum.
Read more »»
RSS - Swiss referendum